Power consumption continues to be one of the most critical points of improvement in mobile devices today. Part of those improvements have come from display technology, applications processors and even modems. One focal point of this power consumption discussion has become the 4G LTE modem as applications processors continually have gotten more and more powerful and less power hungry. And in today’s increasingly more connected society, the need to have a faster and more power efficient modem is bigger than ever. That’s why we’re starting to see companies like Samsung Electronics get into making their own modems and starting to compete with the likes of Qualcomm and Intel. But not all modems are necessarily alike, even if they claim to support certain speeds of wireless broadband like Category 6 LTE so I want to take a look at a few modems from Qualcomm and Samsung Electronics to check some claims and to compare different modems. If you want to read all the technical details, you can download our paper. Let me start with some background.

Some modem and RF front end vendors have undertaken major efforts to improve the mobile experience through improving the power consumption and performance of their modems and front ends. Some companies, like Qualcomm and Samsung Electronics, have developed their own front end solutions in order to improve their modem solutions and make vast improvements in all aspects. They have accomplished these improvements in multiple ways, including increased throughput going from Category 4 150 Mbps download speeds to Category 6 300Mbps and Category 9 450 Mbps download speeds as well as reducing power consumption at the same time. 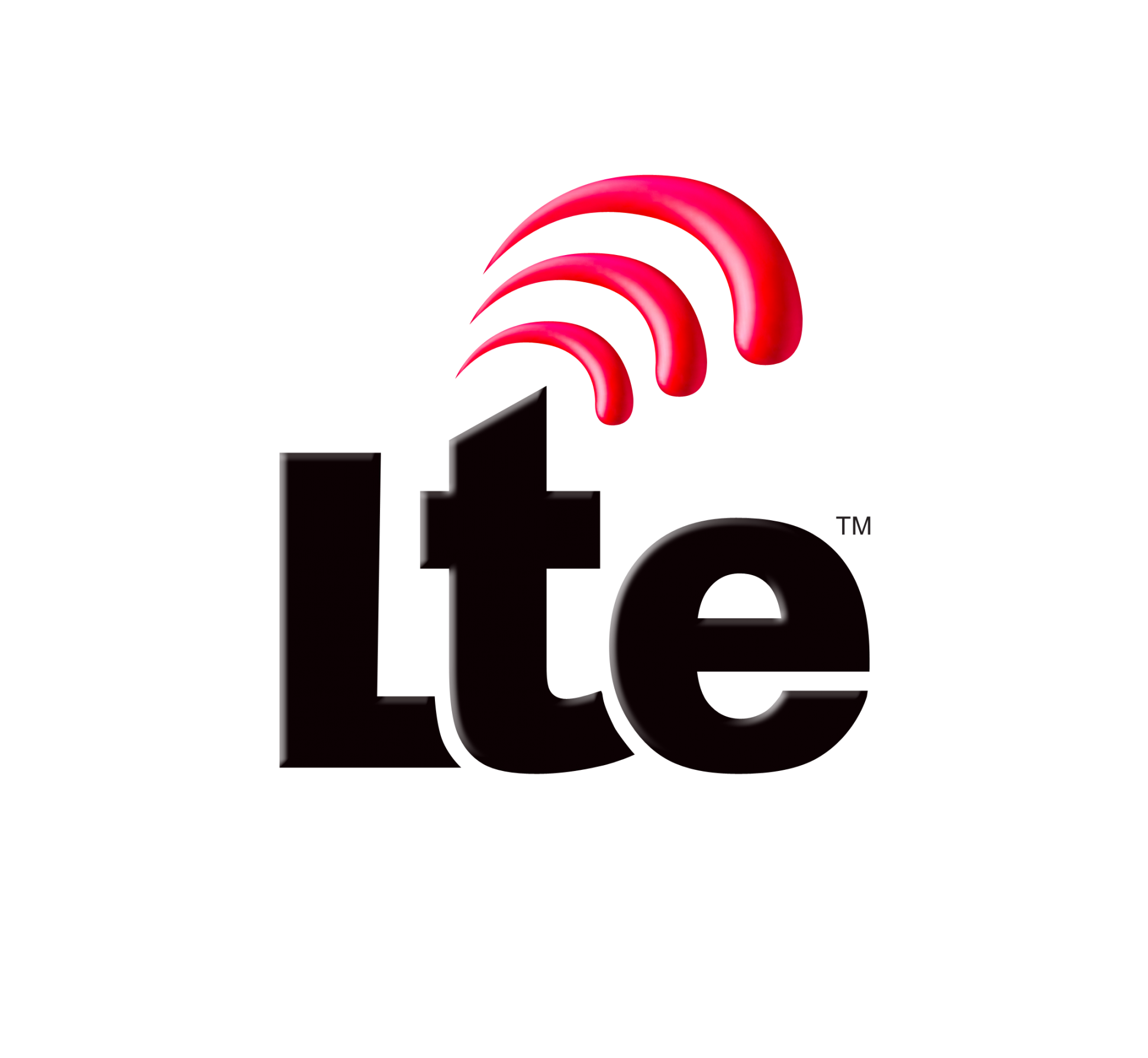 Even though many modems and networks may currently only be capable of Category 4 LTE speeds (150 Mbps downlink), there are still some differences in how much those modems perform given the exact same conditions. In some cases, our testing at 20 MHz band width showed that the performance differences between Qualcomm’s and Samsung’s modems can be as big as 20%, meaning that one user can get their files 20% faster than someone else with a competitor’s phone and they are also saving power by getting that file faster and shutting down the data connection quicker.

Faster than the network

There are also differences in how fast some modem vendors are able to connect to the network. Currently, most of the fastest modem speeds from Intel and Samsung Electronics are either Category 4 or Category 6, which translates to 150 Mbps and 300 Mbps downlink speeds. The fastest modems available in the Snapdragon 810 offer Category 9 LTE capability and 450 Mbps speeds. We saw that in actual testing of the Snapdragon 810 MTP that it reached speeds that came very close to the Category 9 LTE 3GPP Rel 11 spec. However, many carriers simply don’t yet have enough spectrum right now to enable 3x 20 MHz carrier aggregation, which is necessary to achieve the 450 Mbps downlink speeds.

Qualcomm’s modems have also managed to successfully reduce their power consumption compared to Samsung Electronics at exactly the same network speed and throughput. Meaning, that under even the best conditions, some modems, like that in the Snapdragon 810 are simply more efficient anywhere between 5 and 12% depending on the device. These reductions in power could mean up to an extra hour of battery life while the phone is still syncing with cloud services and connected with the network.

Some other modem features are also affected by the RF front end, which when appropriately synced with the modem, can adjust the impedance mismatches between the antennas and the RF front end caused by the way people hold their phones to improve signal and power consumption. Power savings through these dynamic antenna matching tuners can be found even in the best signal situations as well as the worst, cell edge, signal situations. On a cell edge, these tuners and modems can mean the difference between having a connection to the network and not having one at all. In the best signal scenarios, it can mean power savings of up to 67% thanks to improvements in modem power.

In the end, no two modems are the same and there are always going to be major trade-offs when you look at one phone with one modem or another. Sometimes those trade-offs come in the form of power consumption, other times they will come in terms of overall performance. In some cases, it becomes even harder to recognize the differences until you start testing the devices in less-than-optimal scenarios.

As networks continue to get faster and faster and modems become more prevalent with the advent of IoT devices, there will be an ever increasing need to have efficient, smart, and good performing modems. In some cases efficiency may be more important than performance, but a solid underlying modem and RF front end technology will ultimately determine how that shakes out.