I attended Microsoft’s launch today in New York City and wanted to provide my first impressions of the event. Microsoft has built a very large, $5B annual run-rate Surface business through a combination of creating premium and differentiated experiences plus heavy brand investment and discipline. Today’s announcements were additive to the Surface line, but the company also rolled out their strategy for the next generation of consumer Windows 10. 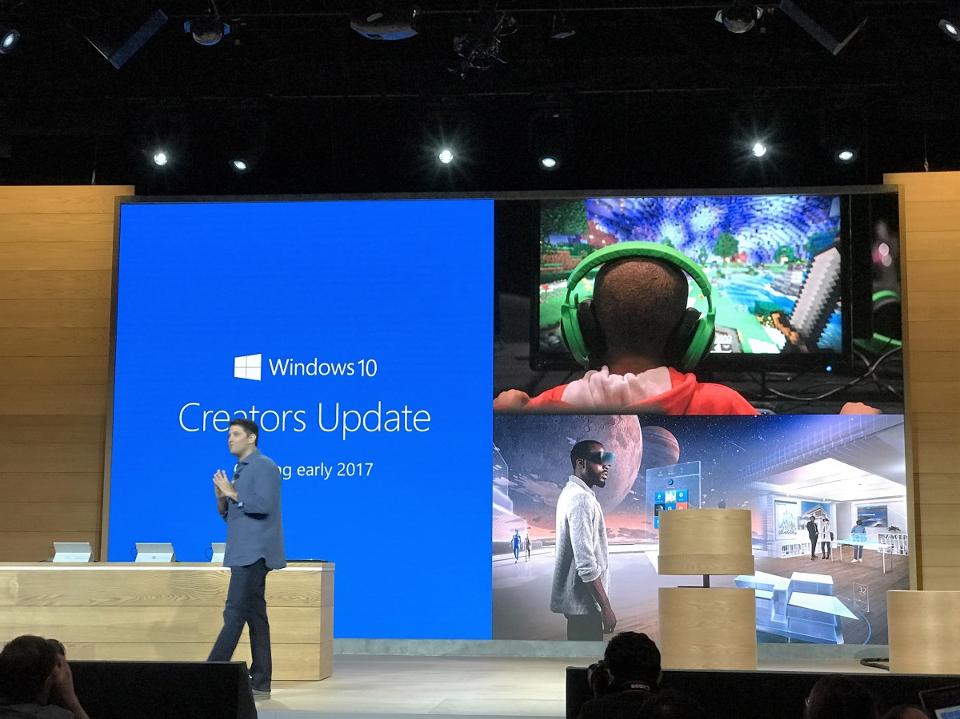 I like where Microsoft is going with “Creators Update” as it reflects PC differentiation and includes elements of what I believe consumers are interested in, albeit hard to execute upon. 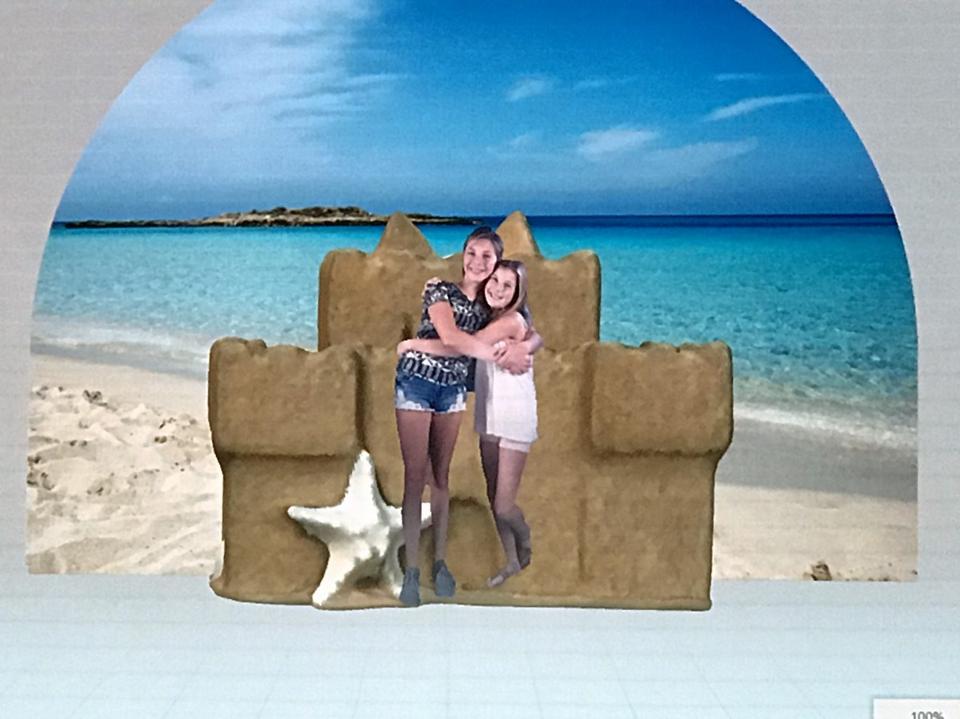 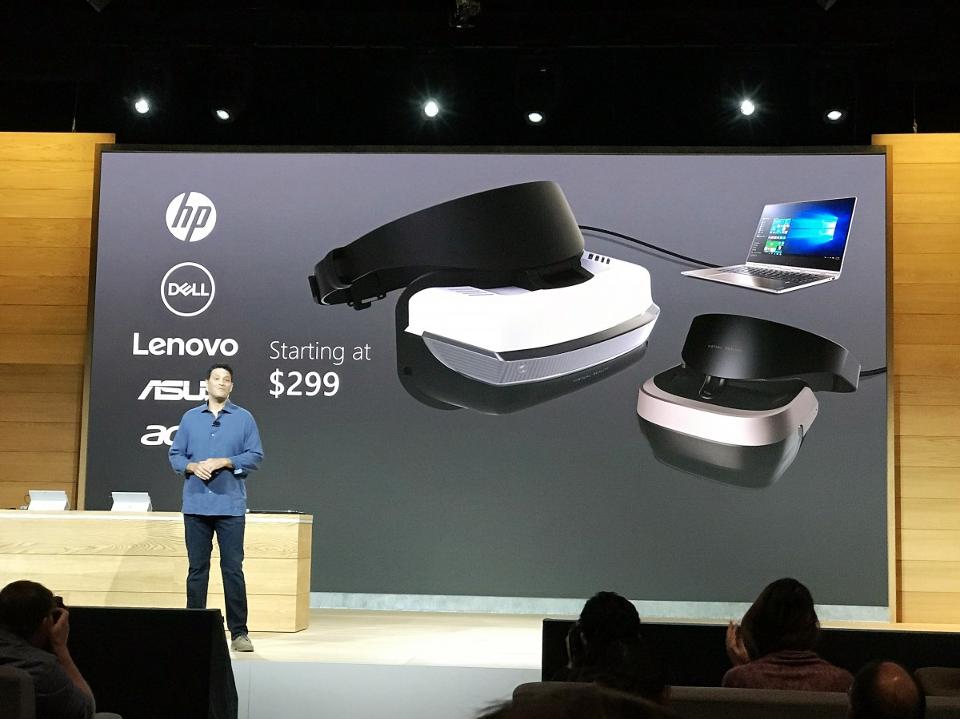 Surface Book with Performance Base 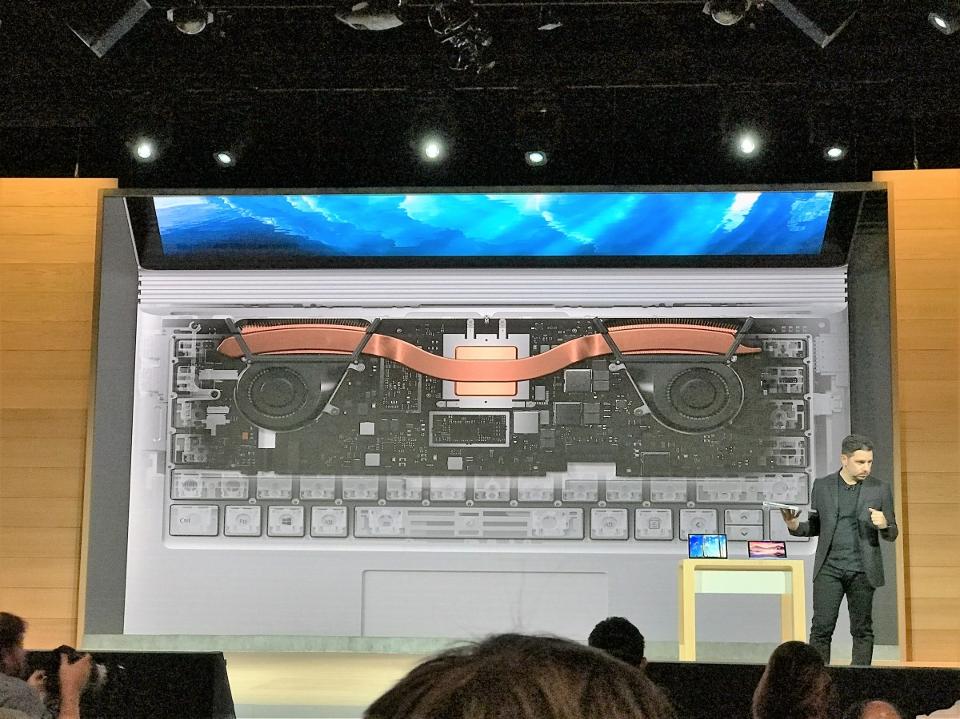 The Surface Book with Performance Base is a no-brainer, adding a huge (2X) graphics improvement and 30% improved battery life to an already-distinguished device. Microsoft added more batteries and an improved cooling system. No other detachable device provides this kind of battery life and graphics performance and I don’t expect one soon.

Microsoft played it safer this time by not adding 7th Generation Intel processors, ThunderBolt 3 or USB-C to its lineup, which will give the competition a wedge to rally around. Microsoft was first to market with 6th Generation SkyLake and learned a lot in the process and understand this trade-off. 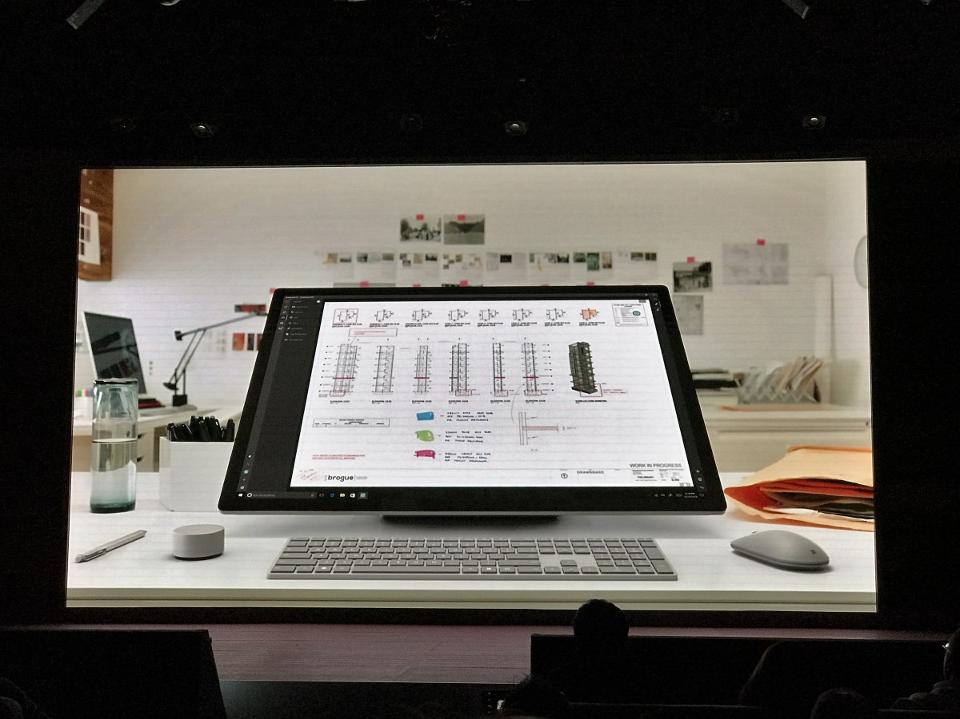 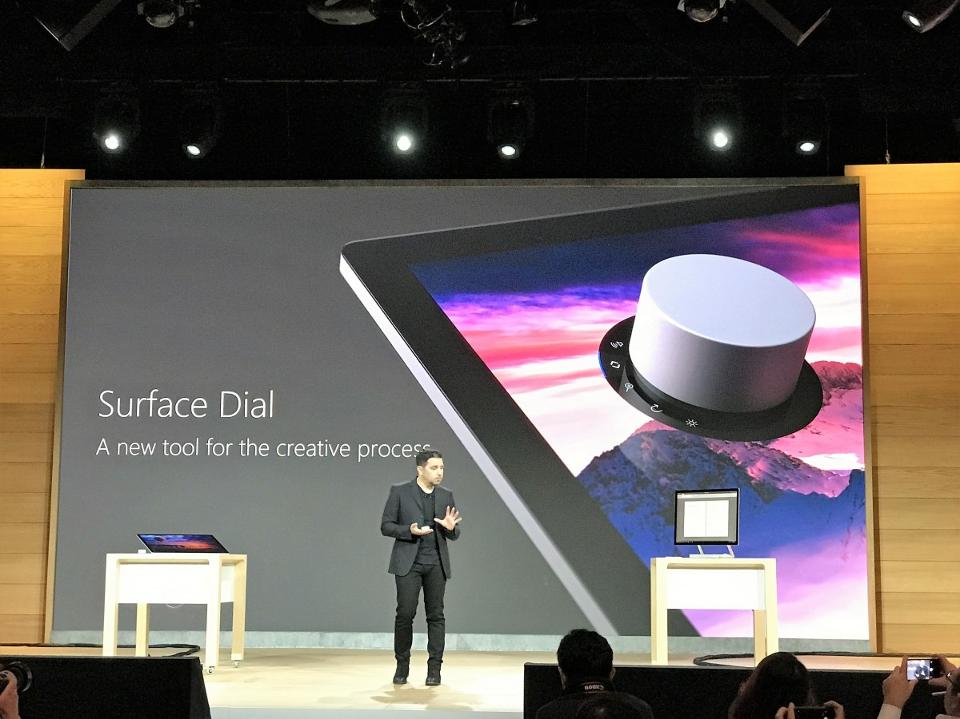 Surface Studio’s beautiful design is solid with its use of forged aluminum, a 28″ 4.5K, 3:2, “True Scale” thin display, performance components and an easy-to-adjust form factor from a standard all-in-one to hands-on canvas mode. The display, according to Microsoft, is the thinnest LCD, and the user can shape-shift Studio with one hand through a sophisticated zero-gravity hinge and weight system.

Microsoft could have gone bezel-less, but instead opted for a thinner, higher-quality, optically bonded design which required a small bezel. Surface Studio won’t be the highest-performance system all-in-one as its’s not intended to compete with the beefiest workstations. Microsoft played it safe with 6th Gen Intel processors, mobile graphics and USB-3 I/O, but the performance should meet the needs of most creative experts, the intended target market. Microsoft was first to market with 6th Gen Intel processors and learned a lot in the process.

At $3,000, Studio is priced for creative professionals and executive-types who want something very cool and unique. Studio is a winner and I believe it will sell well and help Microsoft break through that $5B annual Surface revenue number.

I’m expecting some Windows OEM consternation around Surface Studio, more than Surface Book or Surface Pro. This type of adjustable, all-in-one is an area of focus for Dell, HP, and Lenovo and unlike Surface Book, similar-appearing designs exist. Studio is differentiated, but not as much as Surface Book and Surface Pro 4.