I attended Microsoft’s big event last week in Redmond where they made a number of product announcements, one of them called HoloLens. HoloLens is Microsoft’s own head-mounted device that is worn like a large set of goggles. Their solution is designed to be unique in many ways and Microsoft is doing everything they can to distance themselves from the idea of “always-on” Augmented Reality (Google Glass) or Virtual Reality (Oculus VR). Google’s Glass headset has been a flop so far and it is quite clear that Microsoft doesn’t want to be remotely associated with it. Microsoft calls their own solution “HoloLens” and they stressed projecting the digital world onto the real world using holograms. Microsoft’s approach to HoloLens is spot on as it is more of a vertical approach and supports many of the wearable success elements I have been advocating for a while. 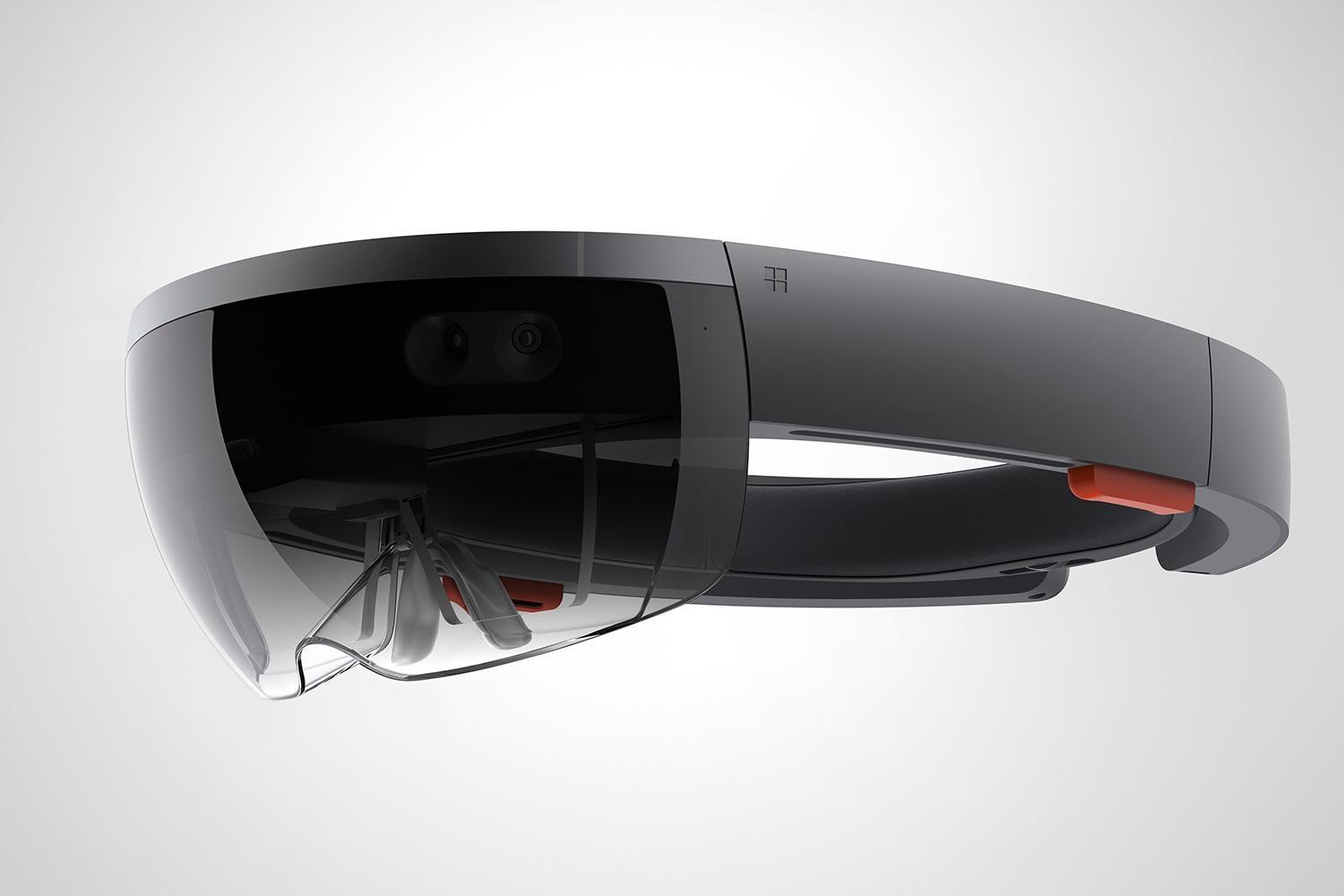 HoloLens has a virtually unlimited set of future applications, some of which I believe actually start in business and prosumer use cases and eventually trickle down to the tech-confortable consumer. This is Microsoft’s approach to making HoloLens successful and will enable high quality and serious applications to give the HoloLens real-world applications and developers time to create apps. Microsoft doesn’t need to worry about price if they target business and prosumer customers first, as price is much less of a factor for businesses than it is for general consumers.

I was told I was one of the first 20 people from the outside world to use HoloLens. I used a prototype, a bulky and tethered version, and went through a few demos:

In the end, I was left absolutely impressed and so far, it seems like that has been the general consensus among analysts and journalists. I like that the headset is only designed to be worn for a few hours a day for a very specific purpose, and if Microsoft sets that expectation from the start, their customers are less likely to balk at what I’m expecting as short battery life. That is one reason why I am considering the HoloLens as a productivity device first and entertainment second.

Microsoft appears to have cracked the code on early face wearables and have adopted what I have recommended to companies around the world, which is to adopt early-on a more focused, vertical approach. Google Glass tried to be hidden, good at everything and to be worn all day and it failed. HoloLens is big, designed to accomplish a certain task, and worn for a few hours.

Microsoft will need to lean on their business community and developers to really help build out the HoloLens ecosystem because there’s a very good chance that we may not see many serious consumer applications for some time. This is especially true when you think about the fact that the Oculus VR is going to be priced and focused on consumers and will likely get more developers to build their games and apps for it rather than HoloLens. But even so, there’s no denying the coolness factor of the HoloLens and that may trump any rational business thinking, because people are really excited about it. 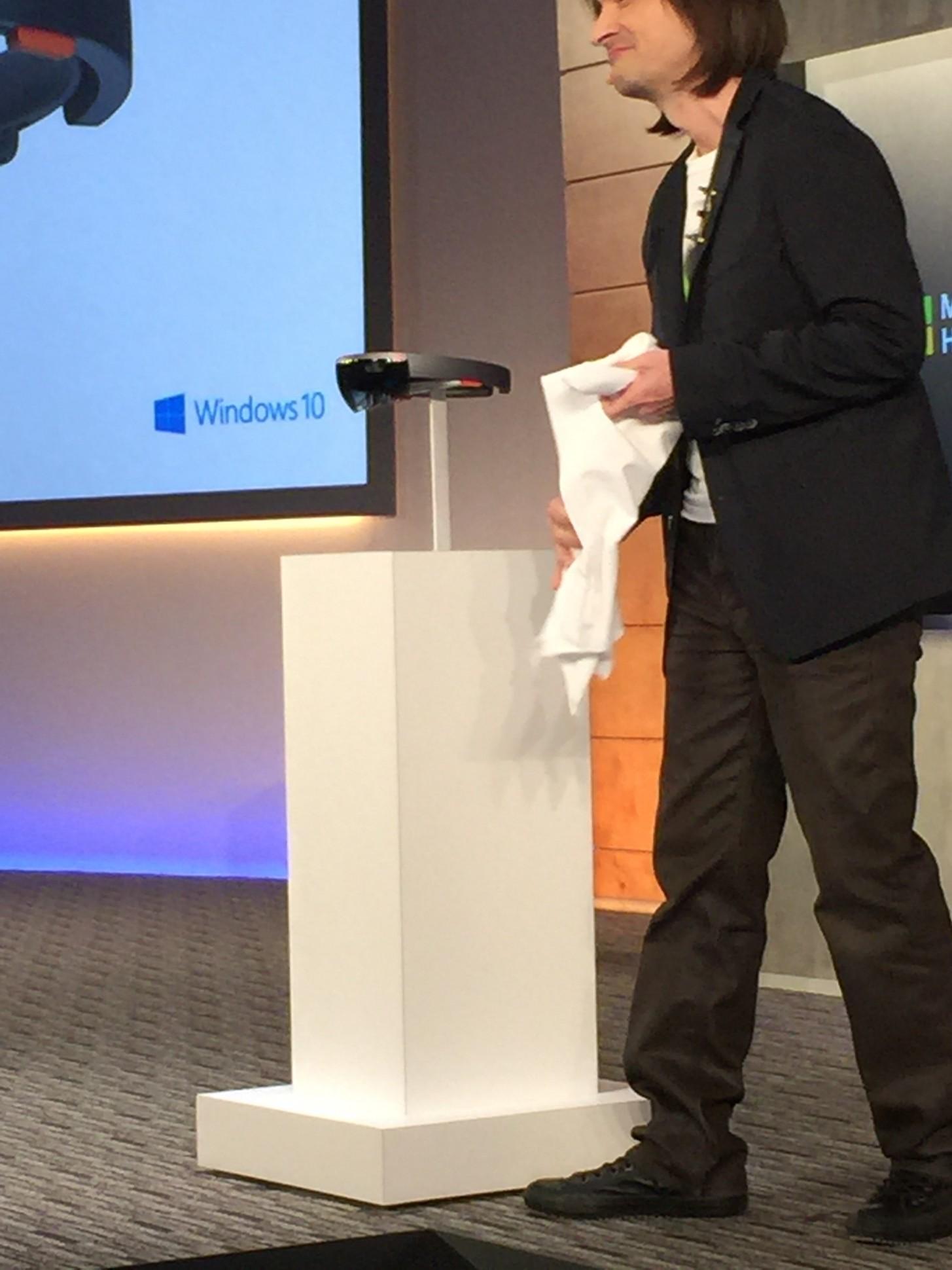 Microsoft has yet to talk about pricing for the HoloLens, but the expectation is that it will not be cheap and that it will be shown to developers in a more finalized version this summer. In fact, NASA is also heavily involved in the project and is expected to use HoloLens around the same time as well. Microsoft is not treading lightly with HoloLens and I believe it will only be a matter of time until Microsoft has one in each Microsoft store. This may become one of the biggest attractions at the Microsoft store to help bring in customers and Microsoft should take this opportunity to parade their newest technology inside their own stores while also giving the stores more exposure.

Microsoft scored big and deserve kudos for their approach. Now they need to execute. I demoed the prototype HoloLens which was large, heavy and connected to a PC, a far cry from what was demoed on-stage.