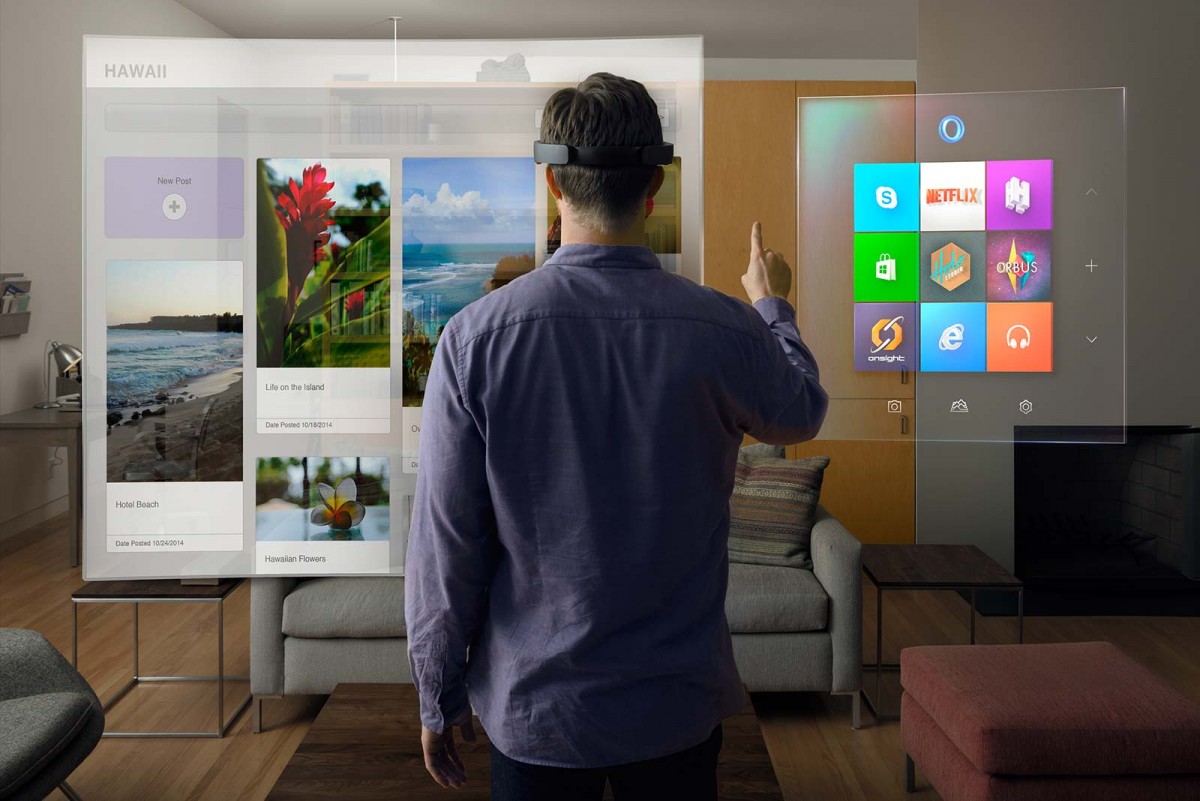 Microsoft started showing the company’s vision for AR and VR at Computex 2016 with Windows Holographic, a platform that blended together the applications of AR and VR into a mixed reality implementation. With Microsoft’s announcements at IDF 2016, it appears they are doubling down on the holographic mixed reality vision. Microsoft is partnering with companies like Intel on hardware to enable both HMD-based Windows Holographic experiences as well as PC-based Holographic experiences.

Intel and Microsoft announced collaboration on a specification for mixed reality ready PCs and HMDs. Intel is working with Microsoft to set the bar for what’s expected from a Windows Holographic PC or HMD and, by extension, expanding its influence in the space. Intel hasn’t explicitly said this, but it would seem logical that Intel would create a reference platform based on these specs to distribute to their partners. Because ultimately, Intel’s role in this engagement is to sell more chips, and while I’m sure they’d love to make their own products, they will never sell as much volume as their products inside of partners’ systems. Microsoft stated that they are working with several partners on the spec, so Intel isn’t alone, but they do expect to release the first full version of the spec in December at WinHEC in Shenzhen. I would expect to see Intel and Microsoft partners adopting this standard in 2017 as a way to differentiate from the competition and sell more systems geared towards AR, VR and mixed reality.

Combining the two announcements, it is quite clear that Microsoft plans to make significant moves in AR, VR and mixed reality. The company clearly doesn’t want to be left out of the fast paced industry and the potential it has for all computing. With Intel’s hardware expertise and broad product portfolio, Microsoft can continue to have Intel as a close partner in the development of different Windows Holographic use cases. This is most obviously illustrated by the Intel NUC, an inexpensive PC about the size of a small brick capable of running Windows 10 holographic at 90 FPS. With this announcement, we already know one of the major updates promised for Windows 10 in 2017, which makes me believe there are still more Windows Holographic platform announcements to come.