The most recently announced Apple iPhone 6S, 6S Plus and new Google Nexus devices all now support Category (Cat) 6 LTE with Carrier Aggregation (CA). However, one of the biggest weak points of current 4G LTE technology is no longer in the download speeds, but rather the upload speeds. This is because of the mountain of user generated content that is being created on phones. The content created by users is now in extremely high resolutions exceeding 10 Megapixels and going as high as 20 Megapixels. This, combined with the increased usage of video and blanket 4K video capability means that users’ devices are no longer uploading content quickly enough and as a result are burning through battery to try to upload something. 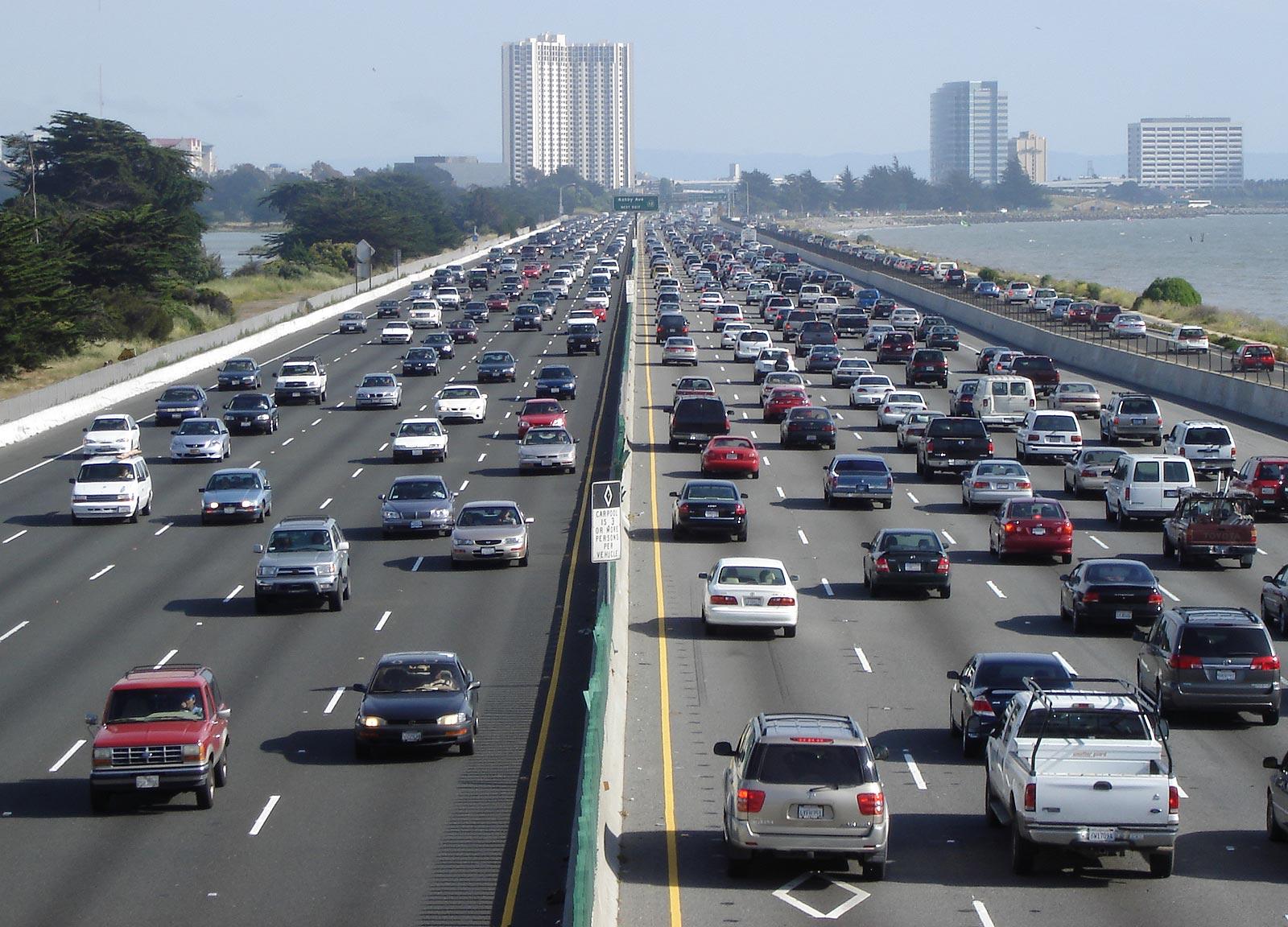 In places like China, WeChat is driving crazy amounts of upload traffic growth through people sending each other photos and videos as well as posting to their moments pages. Large sporting events are also seeing huge spikes of upload traffic that simply cannot be handled with single carrier uplink. For example, the final game of the NFL season last year saw over 300 GB of uploaded content on a single operator’s network. This is only going to become more drastic as users start using services like Snapchat and Instagram which are extremely upload heavy due to being popular for photo and video uploads. Virtually every social media service on earth allows for the creation and upload of videos, which drives up the demand for upload capacity. Many of these social media services were originally designed for the 3G era and as a result have been choking off the user experience. Others applications that didn’t survive were far ahead of their time, like Qik a video messenger app that simply needed more upload than 3G or early 4G offered.

The biggest weak points of current 4G LTE technology is no longer in the download speeds, but rather the upload speeds.

Currently, peak download speeds are as high as 450 Mbps in certain markets while upload speeds are only 50 Mbps, a 9 to 1 ratio. Much of this limitation has to do with a combination of a lack of available spectrum and the fact that most devices currently don’t support CA uplink. In fact, only certain chip vendors support CA uplink at all. For example, most of the phones mentioned earlier from Apple and Google support Cat 6 speeds of 300 Mbps downlink, but only 50 Mbps uplink. This will result in a significant disparity between the upload and download speeds that users experience and how they perceive their devices and the network as a whole. Even the few carriers with Cat 9 LTE with downlink bandwidth as high as 450 Mbps are only capable of delivering uplink bandwidth of 50 Mbps.

Carriers are going to lean on device makers to provide them with devices to help resolve these issues. That starts with OEMs across the world implementing Cat 7 and Cat 12 or Cat 13 LTE. The likelihood is that the majority of devices will start off with Cat 7 LTE and the high-end will implement Cat 12 and Cat 13 once the networks support it. Currently, Intel’s XMM 7360 supports up to Cat 10 LTE which puts their chipset well within the realm of CA uplink and uplink bandwidth of up to 100 Mbps. In addition to Intel, the only other company that manufactures their own SoCs and modems, Qualcomm, has chips capable of delivering CA uplink speeds as high as 150 Mbps with Cat 13 uplink. Those include the Snapdragon X8 and X12 modems, which both are capable of upload speeds of 100 Mbps and the newly announced Snapdragon 820, which is capable of Cat 13 uplink.

Uplink CA or ULCA, while the most important method, is not the only way of improving upload speeds, there are also other ways, as stated in the 3GPP Releases 10-12 that higher order modulation can also significantly increase uplink bandwidth and overall upload speeds. By increasing the modulation from 16-QAM to 64-QAM the devices utilizing these more advanced modems can expect a further increase of ULCA from 100 Mbps to 150 Mbps. However, these improved uplink bandwidth figures due to increased modulation are only really possible in very good coverage areas due to the limitations of 64-QAM modulation. That makes this option only possible in denser cell deployments and ones with very good overall coverage.

Some companies like Qualcomm have gone even further and added their own proprietary features like uplink data compression which compresses the data at the modem and then lets the towers decompress the data, further improving the overall speeds at which data can be uploaded. Their technology is squarely focused on compressing the small bits of data that are commonly used in HTTP code that require the device to make multiple calls to the webpage. By compressing those calls and other traffic to and from web pages they are able to decrease load times and increase performance. However, even though Qualcomm’s UDC has already be successfully tested with some network hardware suppliers’ solutions on carriers’ networks in China, there still remains the fact that this is a proprietary technology and not an industry standard, yet. This is partly because TDD carriers, such as the ones in China, benefit most from uplink compression and will probably be the first to jump on uplink carrier aggregation.

Ultimately, the lack of uplink resources is forcing companies to compress files more and more in order to allow for quicker uploads, which ultimately ruins the images and or video. This negatively impacts user experience and in some cases leads users to believe the content they are viewing in such poor quality is due to a bad camera or phone. It is in the best interest of OEMs to make sure that their devices support uplink carrier aggregation in the future so that the carriers and users can get the best experience out of the devices and LTE networks.