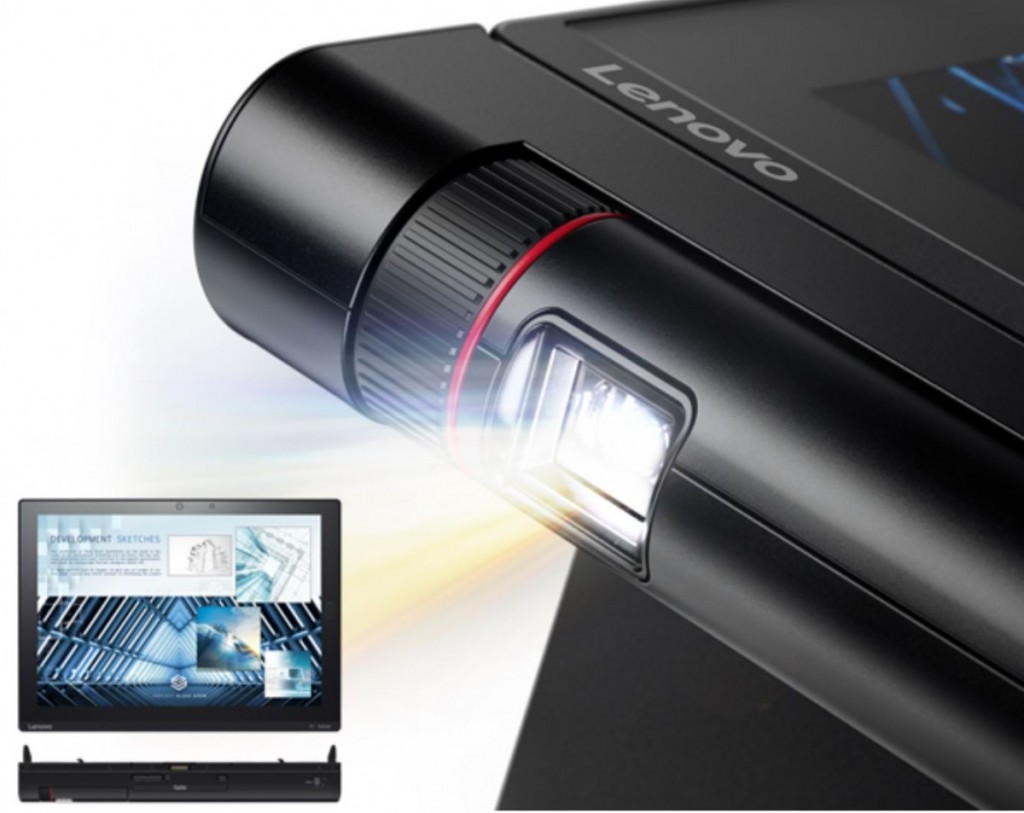 Lenovo is a company that has generally been synonymous with quality and innovation while ensuring that their products also deliver new utility and battery life. This is the company who popularized 2in1s with the Yoga line, put a tablet battery into the hinge, and recently added pico projectors to tablet models- they aren’t afraid to take a few risks. This ideology was most perfectly exemplified in their X1 Carbon line of ThinkPad notebooks. At CES 2016 I’m attending in Las Vegas, Lenovo built on the success of the ThinkPad X1 Carbon and its brand by introducing a whole plethora of new products, many of which carry the X1 designation, giving them a strong tie to the principals behind the ThinkPad X1 Carbon and what it means for those products that are considered “X1”.

First and foremost, Lenovo refreshed the Lenovo ThinkPad X1 Carbon laptop itself, updating it with Intel’s Skylake processors and offering up to 16GB of RAM and 1TB of NVMe PCIe storage. This is thanks to the introduction of DDR4 and NVMe support on the Intel chipset which means more and faster RAM and storage than before. All of this is while making the X1 Carbon thinner than the old version to 0.65 inches and lighter, down to 2.6 lbs while still managing to contain a slightly larger battery at 52 Wh. A lot of this has to do with the implementation of Intel’s Skylake which uses less power, generates less heat and as a result needs less cooling and can allow for the laptop be thinner and lighter. This revision of the X1 Carbon will be available in February and sell for a starting price of $1,299. It also comes with an optional WiGig docking station which uses 60 GHz 802.11ad wireless technology to transmit video, data and input controls between a series of peripherals that are wired into the dock but requires no wires to actually connect to the laptop. Lenovo was a bit late to the WiGig party and I’m glad they arrived.

Lenovo also introduced the ThinkPad X1 Yoga which combines the X1’s strong branding with the Yoga’s “flexibility” brand. This model compensates for the fact that the X1 Carbon now lacks touch and includes a 360-degree hinge, which allows for the laptop to go into a tablet mode, much like the entire Yoga line of laptops from the Ideapad line. The one feature that makes this laptop extremely exciting beyond being a Yoga ThinkPad is Lenovo’s decision to opt for a 2560×1440 OLED touchscreen display, which brings the ability to have a thinner and lighter and less power hungry display. It also means that the display will have MUCH better color accuracy and an overall more dynamic range of colors. This is being marketed as HDR color by many within the industry, but it doesn’t seem that Lenovo is pushing the HDR marketing yet. The Yoga comes in a little heavier than the X1 Carbon at 2.8 lbs and also a bit pricier at a $1,449 starting price.

In addition to the X1 Carbon and X1 Yoga, Lenovo also announced a ThinkPad X1 Tablet, which borrows a lot of the same components from the other X1 models, but instead opts for a fanless Intel Core M Skylake processor rather than the standard Core series of chips. This all gets squeezed into a 12” tablet that should be quite powerful and will sell for quite a bit less in February, at $899 starting price. It will also have an optional keyboard and a series of productivity modules that can be affixed to the tablet. These include a $149 productivity module that adds a bigger battery and full size HDMI port, a $279 presenter module that adds HDMI in/out and a pico projector, and a $149 3D module that adds an Intel RealSense 3D camera for a multitude of uses. The X1 Tablet is the perfect example of PC modularity growing to a point where companies and their employees can customize their PC hardware to their needs without needing to get entirely new PCs to change functionality. The flexibility of the X1 Tablet really could be a huge hit for Lenovo because it really allows for so many different use cases and all on a familiar and extremely well priced platform.

Lenovo didn’t stop at mobility with the X1 expansion. They made a ThinkCentre X1 desktop all-in-one desktop as well. However, this model isn’t anywhere as exciting as the rest of the X1 line with only a 1080P display and a starting 500GB spinning disk drive which can be upgraded to a 1TB SSD. It comes with a 24” IPS display which is extremely thin and is designed to give the ThinkCentre a very slim profile and appeasing aesthetics. Lenovo is also offering an X1 display called the ThinkVision X1 monitor and comes in at 27” and is, according to Lenovo, the thinnest 4K display on the market. The ThinkVision X1 monitor is also extremely thin and features a nearly zero bezel edge which makes the display almost seem even more sleek and modern. Not to mention physically smaller than most other 27” 4K monitors on the market with much wider bezels. The ThinkVision X1 also has a built-in HD webcam that can rotate and swivel for better camera angles beyond being built directly into the display itself. Both are expected in the March timeframe with the ThinkCentre X1 selling for $1,049 and the ThinkVision X1 selling for $799. Both of these products might not show the kind of flexibility and modularity as the rest of the X1 line, but they are showing the increasing need of PC vendors to make their systems more attractive to consumers, especially those coming from Apple.

Overall, the expansion of the X1 branding across Lenovo’s product line shows that the company has gained quite a bit of traction with the ThinkPad X1 notebooks and looks to build on that success. Judging by these products, Lenovo is putting a lot of priority on flexibility and modularity, which are two huge themes that are emerging as the workplace becomes a more fluid place. The new more mobile model of work is going to require more from PC vendors to adapt to these new needs and it looks like Lenovo is doing a good job with these new products by enabling all these new features and implementing new technologies. One caveat- I haven’t personally used any of these devices over an extended period of time and will be using them more this week. I’ll keep you posted.