As Lenovo and IBM‘s x86-based server business came together in 2014, Lenovo was very clear that they would heavily partner for software solutions and engineered systems. In January, Lenovo announced a new, multifaceted partnership with German enterprise software company SAP on the heels of announcements with Nutanix and Red Hat. The overall goal of the SAP partnership, per Lenovo, is to strengthen joint execution and enable customers to hop on board the “growing digital economy” based on trends such as mobility, security, big data, hyper-connectivity and, of course, the cloud. Makes sense. Before the deal, Lenovo was a tech partner of SAP, but that was limited to HANA and they did nothing internally together. This new, strengthened alliance is a good move for Lenovo, and I believe it will also probably benefit SAP, particularly in China. 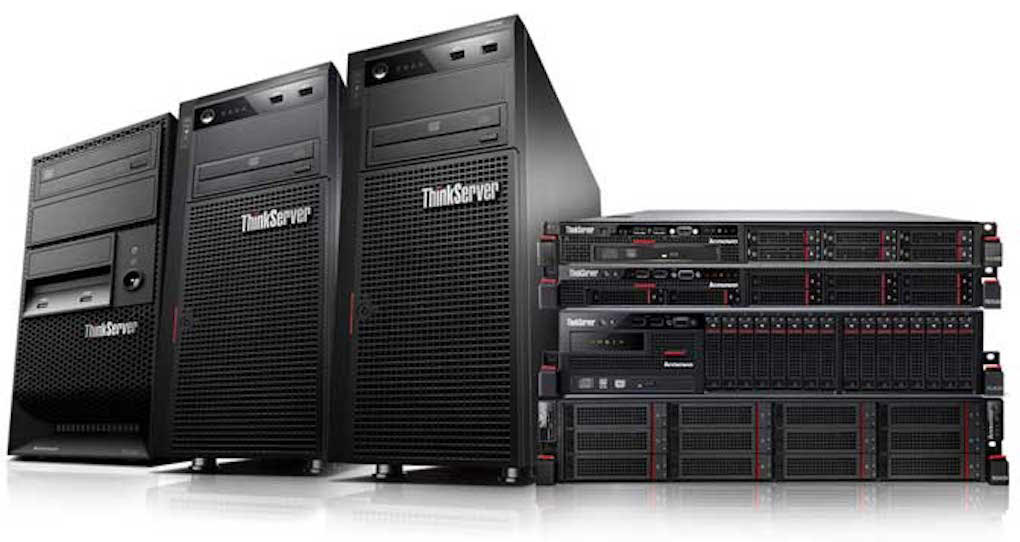 Lenovo’s move with SAP is in line with their overall enterprise software strategy—partnering with big enterprise software names, instead of making acquisitions or developing their own software. This judo strategy makes sense and I like it for Lenovo, as arch rivals Hewlett Packard Enterprise, Dell, and Dell + EMC, IBM all have their own rich software offerings. Unlike their competitors, Lenovo can claim “Switzerland” independence when it comes to software and I’m sure they are driving that heavily with ISVs.

The SAP-Lenovo partnership will have several fronts—the first is to develop cloud solutions in China where Lenovo has a strong presence. This is likely to be the biggest area of collaboration between the two companies and for SAP the biggest value. Together, they will develop new offerings pairing the SAP HANA in-memory database with Lenovo’s x86 servers, and introduce them to the Chinese market.

Next, in what Lenovo says is to “address the changing needs of the digital economy”, they plan to engage in joint developments to explore new technological innovations between SAP HANA and Lenovo systems. This is short for future engineering co-development. Of note, IBM has been a shark in this arena so I find some irony at this part, competition at its best.

Lastly, the companies will hold joint global go-to-market programs to bring these new software solutions to their customers. Think direct and channel marketing programs with a solution center adder. Lenovo currently has Enterprise Innovation Centers in Stuttgart, Germany, and Morrisville, N.C, as well as another planned one Beijing. These centers could be great venues to showcase their joint differentiated solutions– good for Lenovo, and I believe by extension, their partners. 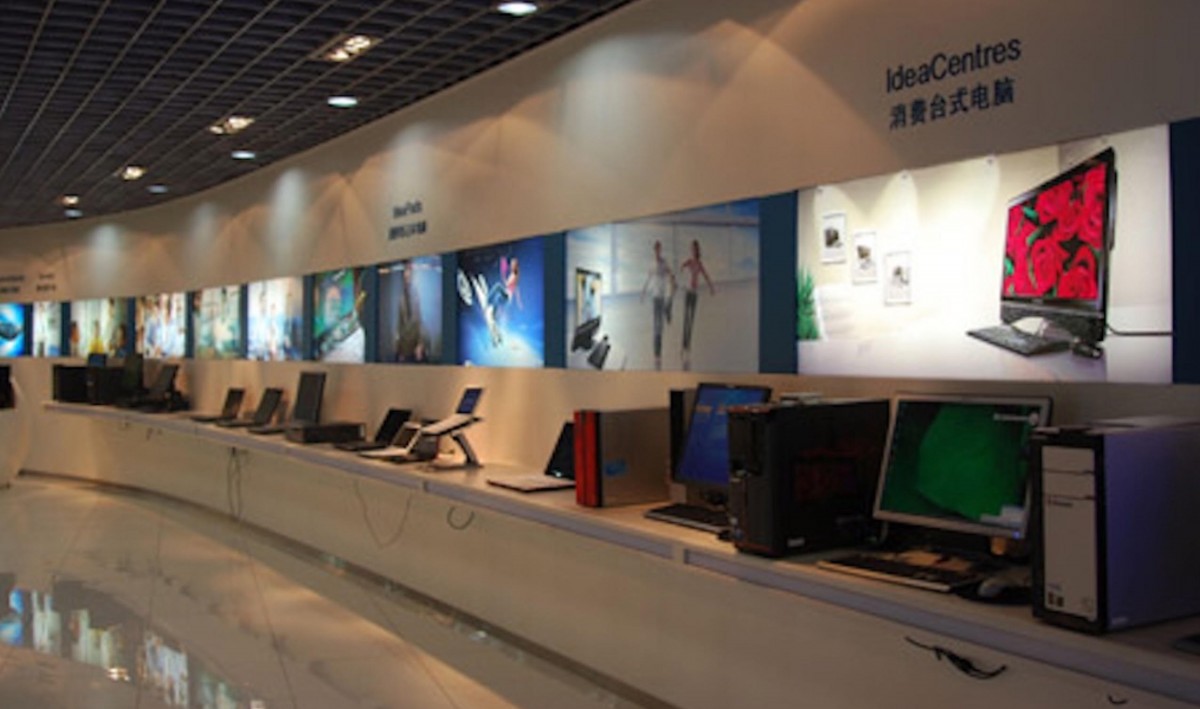 After Lenovo was catapulted into the global server major leagues with their 2014 acquisition of IBM’s x86 server business, they suddenly became more attractive to venders (such as SAP) as a partner that could increase their presence, particularly in China. The fact that the Chinese government encourages businesses to patronize Chinese vendors whenever possible in the spirit of “security” and control only adds to their allure as a partner. On the flip side, Lenovo wants to be viewed as a large scale, multi-national solution provider—something that the alliance with SAP will likely help.

There have been a lot of failed partnerships in the tech industry, but the fact that these two  companies are not competing directly significantly adds to their potential for success. Lenovo and SAP are two different companies doing two different things, so neither is likely to feel that the other is working contrary to their interests. Both companies also have a good history of playing well with others (Lenovo has had cordial relationships with Microsoft, IBM, and EMC, and SAP is resold by most of the major hardware venders).

Another encouraging thing is that Lenovo “eats its own dog food”—that is to say, SAP is already the preferred ERP provider for the company, and they have deployed several solutions including SAP software. On the other side, SAP depends on Lenovo systems to power some of their most demanding applications. The two companies have a proven history of successful collaboration.

Time will tell, but this appears like a positive move for Lenovo and delivers on their partnering strategy for software solutions and engineered systems. To be most successful, I believe Lenovo will need invest heavily in R&D to optimize their future systems for SAP platforms, and that’s expensive. IBM did it with their x86 systems and Lenovo will need to do the same.