The Khronos Group is one of the most important and well known standards bodies in the graphics industry. They are responsible for graphics APIs like OpenGL and Vulkan as well as many other smaller but equally significant graphics and compute standards. The Khronos Group has been working quietly in the background to gather support for their VR standards initiative and has gathered quite the list of companies that are ready to get involved and move VR standards forward. The Khronos group is well known for being a fairly open organization that encourages constructive discourse and may at times take longer to achieve a goal—but does it through compromise and consensus. 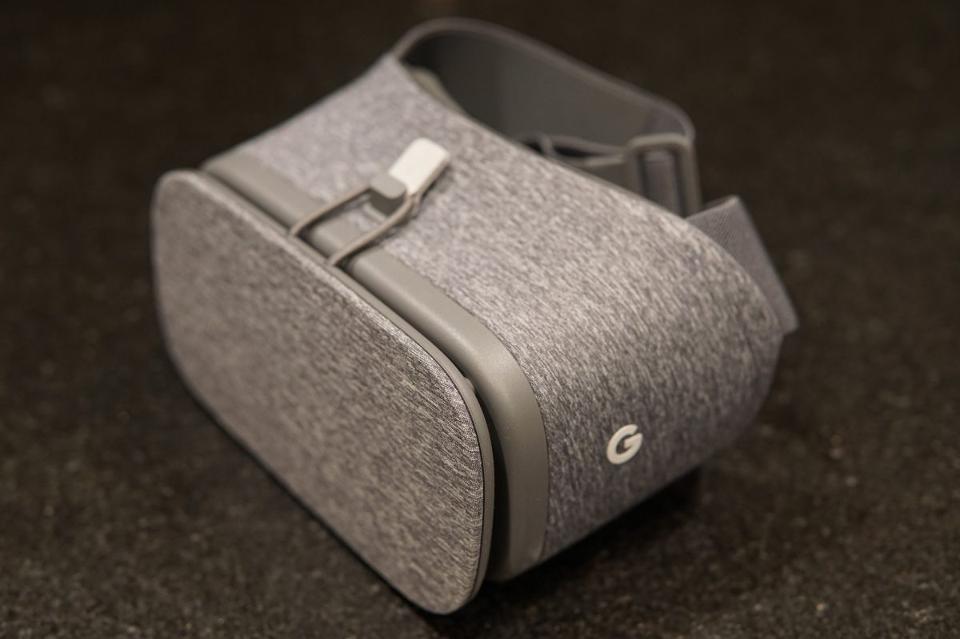 Ultimately, the VR standards initiative is designed to help hardware and software vendors to work together to define or create a cross-platform, royalty-free open standard for access to VR devices. The significance of this announcement is that Khronos is choosing to announce it during SIGGRAPH Asia in Macau, which further magnifies China’s influence on the VR market and how important it is. Currently, little is known about the Chinese market other than the fact that it is the largest VR market and possibly the most receptive to open standards.

Khronos is working with the existing industry partners to help create a new standard that includes APIs for the tracking of headsets and controllers. Additionally, they are looking to create APIs that can help developers and ISVs to render content on a broad array of headsets. The goal of the standard is to enable applications to be easily ported to any VR system that meets the standard’s specifications. This concept is designed to ultimately make the developer’s life easier while also elevating the quality of content on some platforms that might otherwise be ignored.

What makes the Khronos Group’s announcement even more relevant are the companies that are getting behind the initiative. The list of members is a who’s who of major players in the VR industry in both hardware and software. The companies involved in the VR standards initiative are Advanced Micro Devices (AMD), ARM Holdings, Epic Games, Google, Intel, NVIDIA, Oculus VR, Razer, Sensics, Tobii, Valve and VeriSilicon.

However, there are a few notable companies missing from this initiative that I think should be there or should consider joining. The first two companies that come to mind are Samsung Electronics and Qualcomm. However, there aren’t currently any smartphone vendors involved yet in the list of companies participating. Samsung’s involvement in the GearVR should make them at least show interest, while Qualcomm’s lack of involvement seems perplexing since many other chip vendors are already on the list. I was also a bit surprised to see that Unity Technologies and Crytek weren’t on the list while Epic Games was. This could be a competitive edge for Epic Games, but realistically the industry needs Unity to get on board, considering how many developers use their engine.

As with all standards bodies, there is always room for growth and for more companies to join the VR standards initiative. I would just like to see this initiative really take off and help to finally bring standards to VR instead of a bunch of proprietary standards that each company develops. This is something that has really been a long time coming and has been needed desperately for at least a year or two. However, with VR being such a small market with so few players, it was hard to justify establishing a standards body just for VR within Khronos. For VR to mature as an industry, the industry simply cannot have a series of siloed standards that each company tries to get everyone else to adopt. This VR standards initiative is the step in the right direction, and it will be interesting to see what developments can come out of it.