While your smartwatch or fitness band may survive the tough elements outside, there’s a tougher climate inside among wearables competitors. The wearables space is still emerging, and consumers and their tastes can be fickle. As the market continues mature, we are seeing some companies succeed and others fail. Interestingly, the size of the company has very little to do with the success of their wearables, and some of the biggest players are having difficulties. 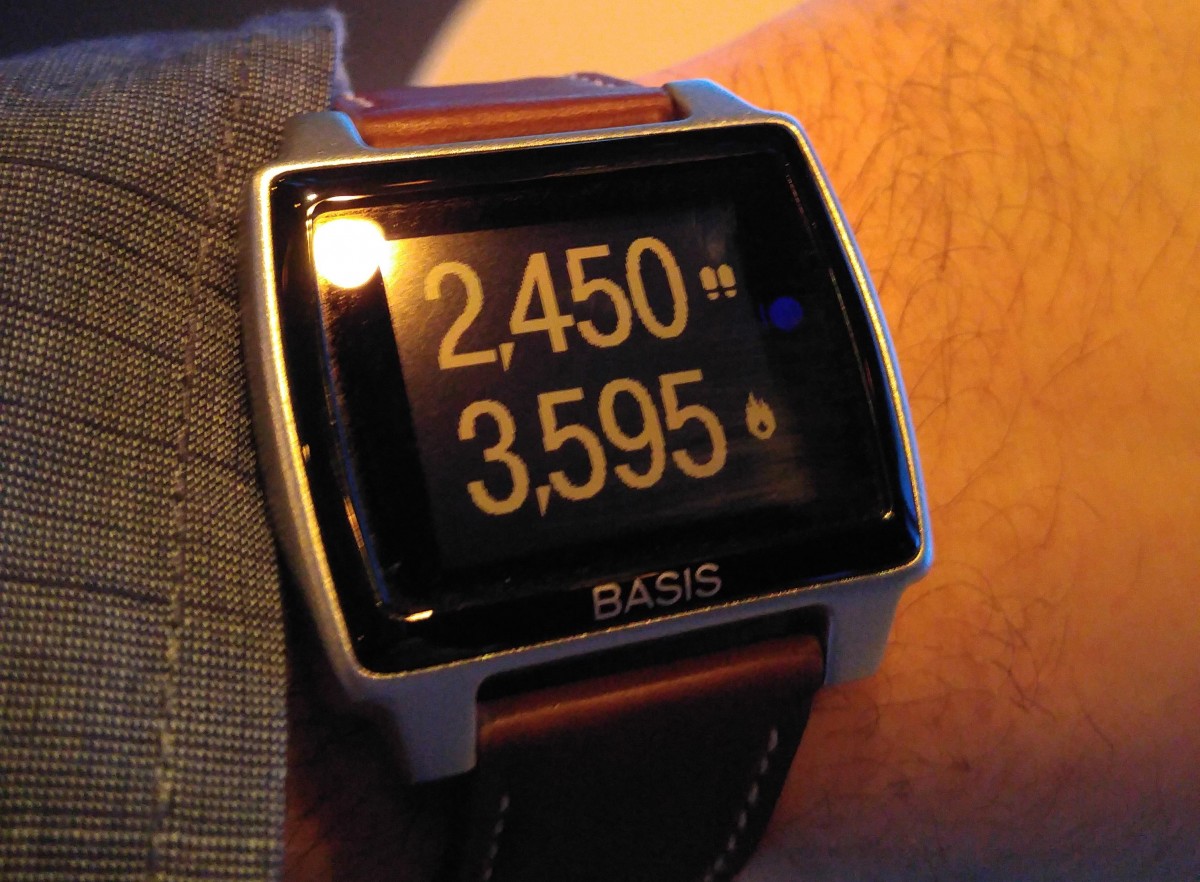 Right now there are a few dominant players. One is Fitbit. In stores like Best Buy, Fitbit’s share of wearables shelf space is about one third. This is representative of Fitbit’s success in the wearables space, which is somewhat surprising considering the size of the companies they have been up against and who has failed to succeed.

Many may have forgotten Nike used to have their own branded Nike Fuel bands designed compete with Fitbit and others. Nike’s efforts ultimately failed, and the company shut down the entire project. Keep in mind that Nike is a $32 billion a year revenue company, and Fitbit is under $2 billion.

Another player is Qualcomm, who has demonstrated success as a supplier in the wearables market over the last 2 years. The company currently has over 100 design wins including over 80% of Android Wear smartwatches including Samsung, LG, Huawei and others. Qualcomm actually had its own wearable too, the Qualcomm Toq, which it billed as a proof of concept. It had a unique MEMS display that gave it several days of battery life, something that was unheard of at the time in a smartwatch with a color display. Qualcomm learned many from this early design and incorporated these in its processor roadmap, so its customers can benefit from the learnings. The company has a considerable portfolio of wearable solutions including the purpose built-Snapdragon Wear 2100 and 1100 for watches. Right now, companies like Qualcomm are positioned to facilitate players in the market with their Snapdragon SoCs. They have a pretty well defined set of chips with various capabilities and performance profiles that can range from a fitness tracker all the way up to a high-end VR headset.

Qualcomm’s biggest competitor in the wearable space is no surprise Intel who has had different design wins in the AR segment and a few smartwatches. However, Intel’s overall future in the wearable space is still unknown due to the cancellation of the Atom SoFIA and Broxton chips and company layoffs. The company is redirecting its future processors towards the Apollo Lake processors and could power future wearables with those processors. Intel is inside the Microsoft HoloLens, a promising augmented reality product from Microsoft. However, none of these is really a product with any significant volume right now, and they are out of the reach of many consumers due to their price and relative niche status. Intel’s only truly mainstream wearable that had any sort of popularity was through their acquisition of Basis. Intel acquired a fully operational and successful line of wearables that didn’t use its processors. I enjoyed using my Basis Peak smartwatch when I went to the gym, because it was more accurate at tracking my heart rate than my Moto 360. However, Intel recently asked users to stop using their watches and issued a complete recall of all Basis Peak smartwatches due to overheating. This recall follows Intel’s announcement that they would also no longer produce some of their Atom chips that were primarily used for smartphones and wearables, casting more doubt upon Intel’s future in the space. I am hoping to learn more about the company’s wearable direction at this week’s Intel IDF 2016 conference in San Francisco.

Others have had mixed success like Apple, who may have not met many analysts’ expectations with the Apple Watch but according to many estimates generated more revenue than any other smartwatch company. Estimates put the Apple Watch at approximately 12 million units sold in the first year with an average sale price of $500 which makes it a $6 billion business, a division of the company three times bigger than Fitbit. Many people expect that Apple’s next generation Watch will have major improvements and could possibly be timed with the second generation of many of their competitors’ watches as well. While expectations for the Watch may have been high, a new business takes time to develop, and this is just the nature of a new market like wearables. I expect Apple will not stop investing in wearables and that we will see more features in the second generation of the Apple watch.

What we can learn from the wearables space is that there are going to be successes and that there are going to be failures. Some companies will rebound from them while others will simply just give up. Over the long run, wearables will be a big opportunity for both consumer and enterprise applications and the suppliers that enable them, but failures are going to happen both big and small. It’s still early days, and we’re only starting to see some of the second generation devices now. Wearables are only going to get more interesting as AR and VR take off and smart watches, fitness bands and kid watches mature. And I’m sure there are even going to be some wearable form factors that we don’t even know about yet that could create even more demand.