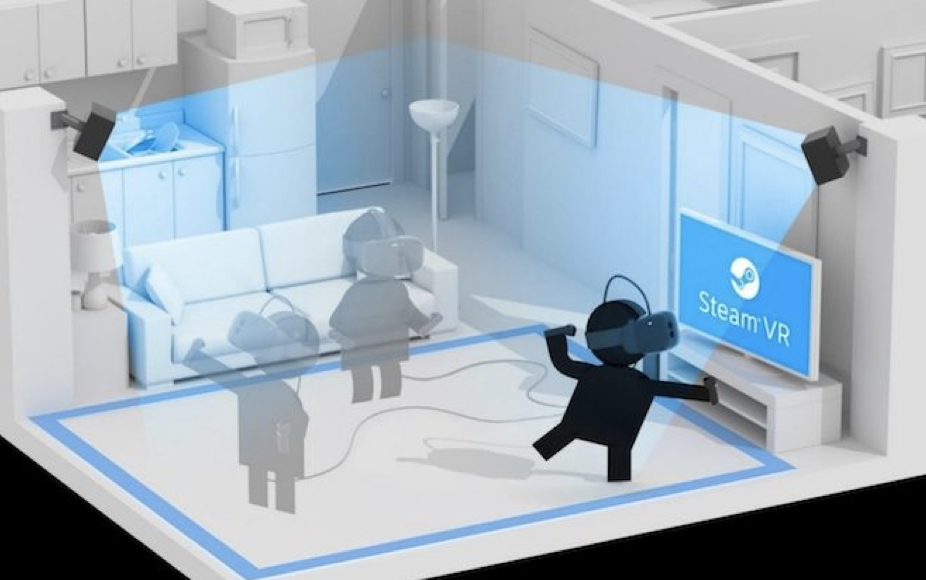 This blog was written by Patrick “Pico” Moorhead. You can see his bio below

If you aren’t familiar with “VR” or virtual reality, it is an image or 360-degree world that is 3D to the eye, using two ocular lenses in a VR headset with a compute engine that drives the experience. VR is increasingly becoming more popular, and we see it in many more households as features, functionality, and content improve and prices decline.

There are many different tiers of VR. From the lowest end of VR, there are free solutions like Google Cardboard which is literally a cardboard DIY box that you can fit your mobile device inside of to make a makeshift headset. Samsung sells $50 Gear VR headsets users can place their Galaxy phones inside that are a step up with improved optics and controller.  Then there are fully integrated, fully mobile solutions like Oculus Go and the latest Lenovo Mirage Solo VR for $299-399 that get around five hours battery life, come with a controller and require no wires. Medium range VR would be Windows Mixed reality headsets which require a Windows PC and range in price currently from $399-$499. These offer higher resolution and performant experience to the untethered solutions. The highest end of the VR market would include solutions such as the HTC Vive and the Oculus Rift.  The HTC Vive has two identical cameras that you would put at opposing corners of the rooms for tracking, and the Rift uses tabletop camera sensors to achieve the same thing. The cameras are called Base Stations on the HTC store. 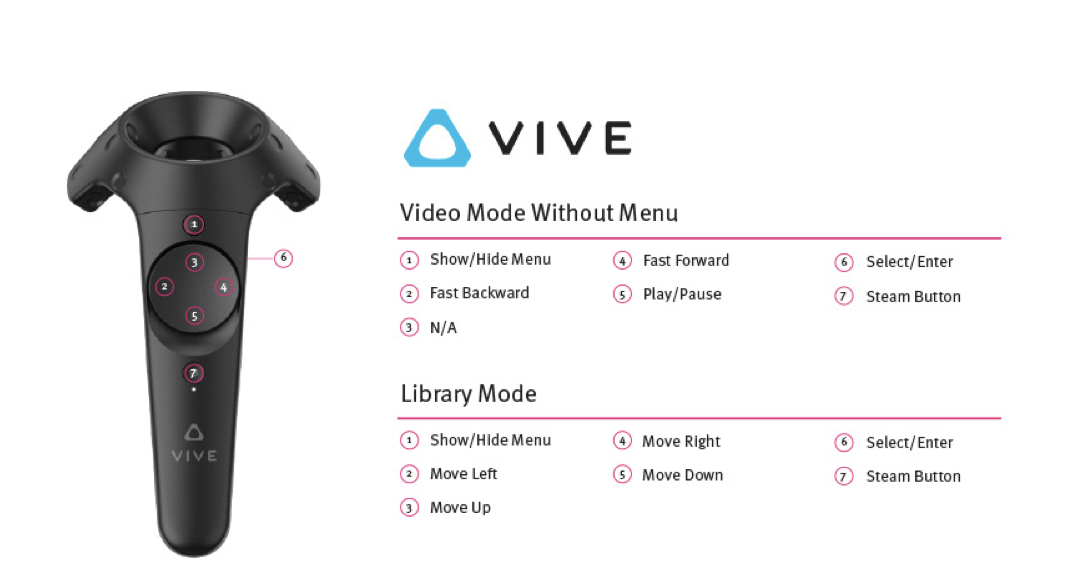 The HTC Vive Pro creates a new highest tier VR solution and differentiates itself with a  resolution of 2,880×1,600 for each of the eyes combined. Its resolution is a welcomed improvement over the original HTC Vive’s 2160×1200.  This means the Vive Pro has a 37% pixel per inch increase compared to the Vive and a total pixel increase of 78%. The Vive pro comes with built on headphones that are comfortable, adjustable, and removable. The Standard Vive does not come with an audio solution, and you must bring your headphones. Unfortunately, the HTC Vive Pro that we received from Amazon.com came with a broken microphone and were unable to fix, so my only option is to send it back. The Vive Pro Starter kit currently retails to the public consumers at $1,098 while the HTC Vive retails at $499.  Essentially you are paying more than double for improved resolution, a built-in audio solution and slightly improved cable management.

In my personal experience, I think this is the top of the line VR system open to the public. The only factor that limited my experience were cords on the ground, which is fixable by using VR backpacks or the optional wireless VR connector by Vive. The Base Stations are easy to set up and are perfect when used in the correct places. The Standard Vive controllers work well and do fine, however many reviewers are saying that the grip in the middle of the motion controller breaks or gets stuck often. This is yet to happen to me after a month of play time. The cord management on the Vive Pro has improved from the Standard Vive. The first picture of the cords and the adapter is the Vive Pro. The second picture is the Standard Vive.

My friends and my all-time favorite game on the HTC Vive is Onward. Onward is a multiplayer shooting game that is realistic to the point where you can shoot yourself in the head and die. You and your team can play up and battle against players or AI bots. There are game modes such as Deathmatch and Uplink, and you can customize your gun to have a big scope or a Laser Sight and equip yourself with extra armor, grenades, shotguns, and snipers.

Some Improvements HTC should add to their future VR systems would be potentially making them wireless. If consumers are paying over a thousand dollars for a VR system, I would like to think we shouldn’t have to deal with a cable. There are lots of third-party solutions for the wire, but that comes with the cost of more money and experimenting with the third party tech.

In conclusion from my experience with the system, the Vive Pro is not worth the $1,000+ it costs to set up for minor improvements from its older model the standard Vive, which is a little more than half the price of the Vive Pro. However, maybe that was the whole point of the Vive Pro, to make the Vive look more affordable.

Pico has been playing PC games for as long as he has been walking.The first PC game he truly loved was World of Warcraft Wrath of the Lich King in 2008 and is actively playing the Blizzard game Overwatch. His favorite media entertainer is Sodapoppin (Chance Morris) on Twitch. Pico only games on the PC and not only likes gaming but also is interested in computer builds, displays, and peripherals. His current rig is a DIY tower with an AMD RyzenTheadripper V1CPU, NVIDIA GTX 1080Ti founders edition GPU, 512GB Samsung SSD, Alienware AW25 25” display with NVIDIA G-Sync, Razer Basilisk, Razer Blackwidow TE Chroma V2, Razer Man o’ war, Blue Yeti. Pico resides in Austin, Texas and is currently a sophomore in high school.