I love Pandora, the music service that lets me customize my music stations to what I want to hear, letting me design my stations around my actual needs. If you remember the Pandora story, she was the first woman created by the gods, and she opened the box that needed to remain closed. Very fitting as companies like Cisco Systems are trying to keep the networking box closed and others like Juniper Networks and Alcatel-Lucent are trying to walk the fine line between open and closed systems. For years networking has been a “black box”, a tightly integrated piece of hardware and software that not only performed the functions but also trapped users in a world of proprietary lock-in. At the same time that dynamics are shifting on the vendor side, customers are starting to stand up, with marquee companies like Citigroup, Federal Express and Pfizer participating in the Open Networking User Group to demand change. Some vendors, like Dell, are tackling this black box problem and opening a whole Pandora’s box to the industry. But unlike the myth, where it unleashed all of the evils into the world, when this Pandora’s box is opened, it is unleashing flexibility and huge cost savings for businesses that are clamoring for change. We look at Dell’s opportunity in open networking in our latest white paper.

The problem with today’s networking is that it is designed around proprietary architectures and management tools. There is still too much hard wiring of functionality. Changes are costly and take a long time. For businesses trying to move quickly in today’s business world, the networking is usually the thing that holds them back. With business models changing quickly and customers clamoring for “agility” (the new buzzword for the most recent business cycle), systems and networks need to move quickly and efficiently. Why is the cloud business growing so quickly? Sure, it’s cheaper (in most aspects) but the real reason is the speed at which it can be deployed. Customers who need to move quickly can often find that cloud-based services can be deployed faster than trying to do it in-house. If networking can accelerate quickly, businesses will have more options for expanding their business, and that ultimately drives down the cost of doing business. A new trend called “open networking” is emerging, allowing IT to take more control of their networking and knock down some of the barriers that prevented them from acting quickly. 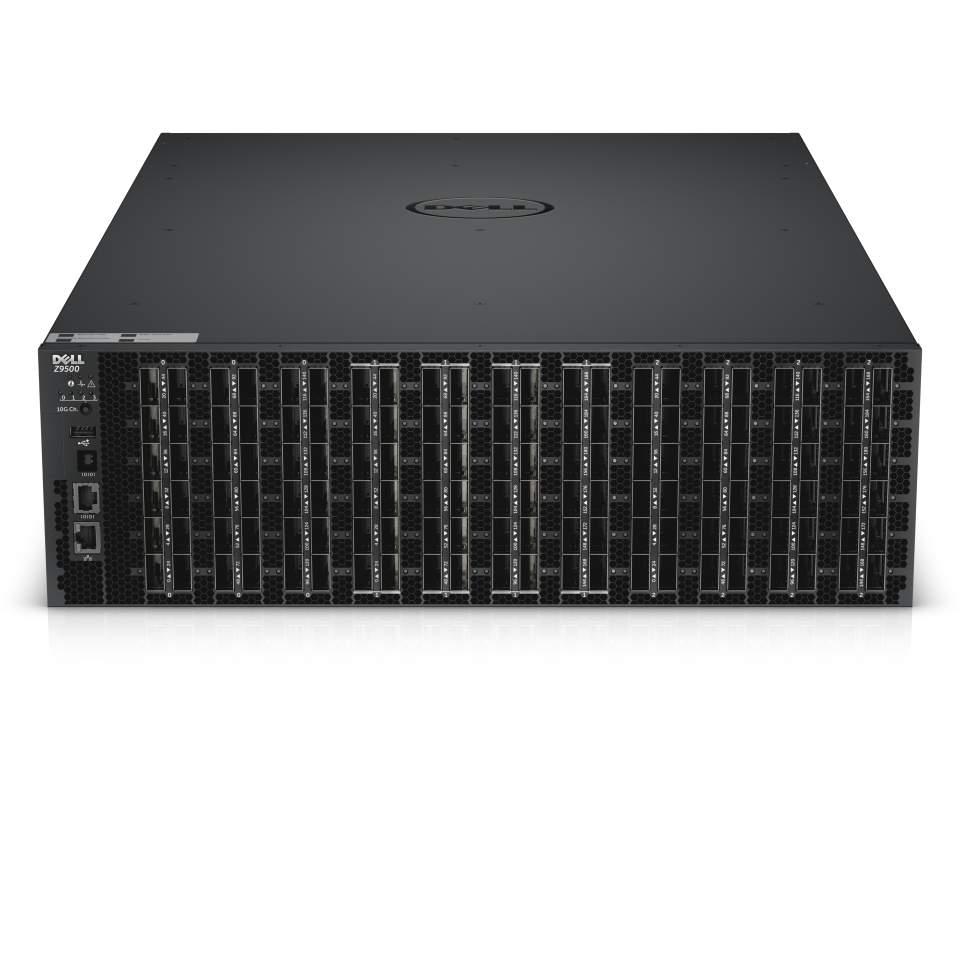 An unlikely leader in this trend is Dell, a company that is a leader in both servers and the clients connected to the servers. For years, Cisco Systems was the glue between these components, but as companies are clamoring for a different way of networking, Cisco Systems represents the old guard and companies like Dell and Hewlett-Packard, who both have nascent networking businesses have an opportunity to grow quickly.

But why would the tides quickly turn to server vendors and not stay in the camp of the networking vendors? There are two key reasons; the first is a business reason and the second is a technical reason.

On the business side of things, companies like Juniper Networks, Alcatel-Lucent, and most importantly Cisco Systems, all have market share to protect. For the past 20 years they’ve done their best to lock customers in; now should be the time that they should be reaping their benefits. But like a dictator that holds their population down, eventually there is a revolt. This week I will be speaking at the Open Networking User Group, discussing the business needs for open networking. When the largest companies in the market like Bank of America, Gap and Cigna, who spend billions in the market each year, are standing up to make their voices heard, it’s clear that the natives are already restless. The status quo of networking is not acceptable and these companies want a more open approach. In the pitted battle between vendors and customers, it’s pretty clear who has the advantage. When customers have the ability to dictate where they spend their precious IT budget dollars, the market will come around to their way of thinking. This says that companies like Dell who are embracing the open networking trend have the upper hand. Companies like Cisco that are waving their hands a lot instead of providing true open solutions face a tougher challenge.

On the technical side, the other thing that will drive server vendors forward into networking has to do with what networking products look like these days. For years, networking products were far more specialized. That “black box” was vertically integrated and customers had little choice in what they bought. But today, the world of networking looks far less specialized, it looks far more standardized. In fact, it looks more like a server or PC than ever before from the CPUs and memory to other components. So the people with the best computer supply chains are suddenly advantaged. On top of that, the trend towards software defined networking (SDN) is pushing much of the functionality off of specialized (proprietary) devices onto more standardized devices, in some cases even running directly on servers. Combine this will the first open networking operating systems that give customers a choice in which OS they run on their networking devices and you can start to see how customers might start to get back to a level playing field. Openness in both the hardware and software is really shaking things up.

Dell is actually one of the first major vendors to offer customers the choice in networking operating systems, direct from their factory. History has proven that choice and flexibility help drive down cost in the market, and as customers save more with Dell networking products, this opens up the IT budget for completing more projects – a compelling advantage in a world that is looking for more agility.

As customers start to use groups like ONUG to make their message known, and vendors like Dell start delivering more of what they are asking for, the dynamics of the networking market can shift quickly. Enterprise customers are starting to become more empowered through the options in the market and this is good news for everyone – except the incumbents that are still pushing a proprietary agenda. It looks like this Pandora’s box is letting customers customize their enterprise networking just like I can customize my music choices. This leads to more agility and more choice, making the Pandora’s box far more powerful than the black box of the past.