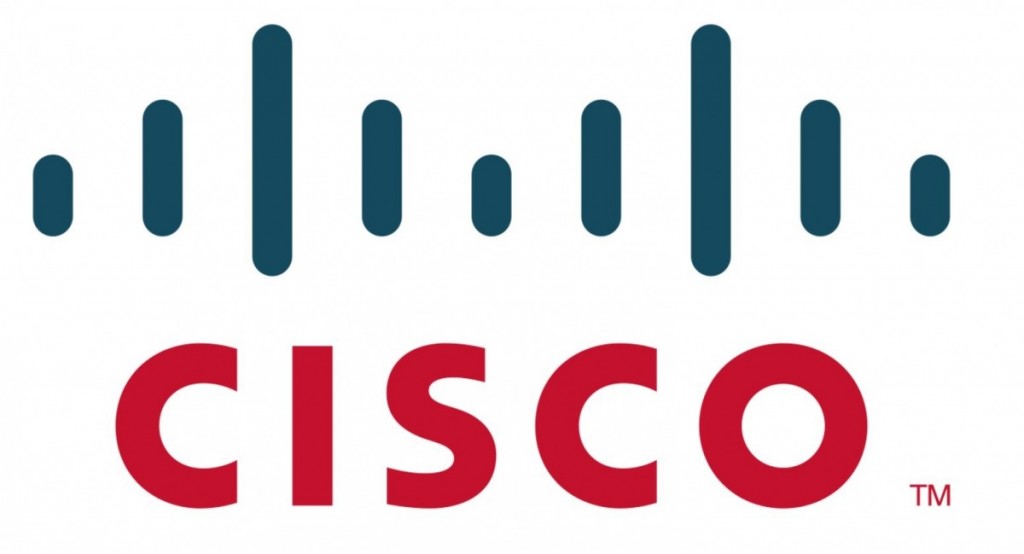 IoT has been “all the rage” for at least a couple years now, so trying to move to the front of the pack and being perceived as the leader is difficult. Being the perceived leader in a market is great, but the results are even better: a leader can drive revenue growth. Many large technology firms such as Intel, IBM, Microsoft, Google and Cisco Systems have all been vying for top positions when it comes to IoT thought leadership. So how does one rise out of the pack?

One of the marks of a great leader is out-of-the-box thinking, and when it comes to that, I’m really impressed with where Cisco Systems is going. Let’s take a closer look at why I believe this.

Cisco Systems is well known as an infrastructure provider, but it takes much more than just hardware to drive IoT solutions to revenue. Cisco Systems had a robust 2015, initiating or completing 11 acquisitions. Granted not all of these were “IoT centric”, but many of them began to fill holes in Cisco Systems’ IoT strategy. Notably, they focused on analytics and database (e.g., Parstream) and security (Lancope, Portcullis and OpenDNS), areas that are not hardware centric. These acquisitions will provide Cisco Systems with greater value when providing customer IoT systems—both increasing hardware sales and driving new software revenue streams with integrated IoT system sales.

Cisco Systems has started 2016 with two new deals. First, an IoT partnership with SK Telecom; Cisco Systems and SK Telecom have signed a memorandum of understanding (MoU) under which they plan to combine the capabilities of SK Telecom’s ThingPlug IoT platform with Cisco Systems’ Fog Computing solution. This extends Cisco Systems’ IoT reach in yet another important region (see more in the Ericsson section below), as well as working with a solution that has been demonstrated to be compatible with both oneM2M and Open Internet Consortium. The oneM2M standard is designed to support communication between remotely-located devices, while OIC is aimed at connecting devices in close proximity to one another.

Perhaps even more important, Cisco Systems has recently announced the purchase of Jasper Technologies. Jasper is a noted leader in the SaaS IoT connectivity space with a large installed base of enterprise and service provider customers, global reach and the ability to provide a significant IoT software platform that complements Cisco Systems’ infrastructure hardware strengths. Integrating with Jasper allows Cisco Systems to provide complete IoT solutions that will inter-operate with a wide range of devices and has a readymade set of service providers, applications developers and access to Jasper’s ecosystem partners. Combine this with Cisco Systems’ enterprise Wi-Fi, security and analytics, and Cisco Systems can now provide complete and robust solutions worldwide.

Cisco Systems’ partnership with Ericsson is an innovative way for both Ericsson and Cisco Systems to move the market forward, without the overhead and lost productivity of a merger. If you look at what’s included in the deal—Ericsson reselling Cisco Systems network products, comprehensive system integration and managed services, joint cloud and 5G architecture customer engagements, and an intended IP cross-licensing agreement—you could certainly ask, “Why not just merge?”. As Cisco Systems and Ericsson said, in 2015 it’s all about speed and innovation, and merging carries an overhead that slows them down. We’ll see how this one pans out, but it’s certainly an innovative solution to expand Cisco Systems’ footprint, both regionally and technically. Ericsson’s much larger footprint and access to their sales force gives Cisco Systems a huge advantage to selling more product.

Patrick Moorhead, founder, CEO and principal analyst for Moor Insights & Strategy has already covered Cisco Systems’ driving innovation (and revenues) with IDEALondon, and this is just one of the Cisco IDEA Centers. Other locations include Australia, Barcelona, Berlin, London CREATE, Rio de Janeiro, Songdo, Tokyo and Toronto. In discussion with the IDEA team, I’ve found that London is not an isolated case; the same innovation and business partnerships (and revenue potential) are happening in virtually all of the IDEA centers. If Cisco Systems can leverage each of these as both an innovation center and generate revenues, as Moorhead says, “…you do the math”.

Cisco Systems brought a diverse group of IoT innovators and players to their IoT World Forum and C-Scape in Dubai at the end of 2015. I wrote about Dubai’s mandate to become the world’s smartest city by 2017, and Cisco Systems is playing a critical role in the build-out of Dubai’s IoT infrastructure. The experience that Cisco Systems is gaining in real-world IoT application will be invaluable in its ability to deploy IoT systems in the rest of the world—again, directly affecting their ability to drive revenues. In addition, Cisco Systems showed real thought leadership to a diverse group of influencers and technology leaders by bringing them all together to discuss how not just talk about, but how to implement real IoT solutions that add value and revenues to bottom lines.

This one should probably go in a “wait and see” category. Do we really need yet another consortium for IoT? A key missing factor in the IoT model is how servers and devices at the edge of the network interact (computation, communications and storage) with devices. OFC’s claimed goal is to, “accelerate the development of Fog technologies through the development of an open architecture, core technologies including the capabilities of distributed computing, networking, and storage”. How this will happen, what the actual output of the consortium is, and the acceptance by the wider IoT community are all questions that remain to be answered. As I said, let’s wait and see.

Summing It All Up

Cisco Systems had a robust 2015 when it comes to IoT, and with the blockbuster Jasper acquisition, they are off to a solid start to 2016. Cisco Systems has shown they recognize that infrastructure hardware alone is great, but to deliver IoT solutions now and drive revenues now, they need to add a software arsenal to their hardware base. Jasper brings additional knowledge in and understanding about how to integrate IoT applications across IoT functional areas. The question I had going into 2016 was: Does Cisco Systems have the software chops and robust enough SI channel to drive their vision? The Jasper acquisition is the beginning of the answer to that question. I believe that if Cisco Systems continues on their current aggressive path for IoT in 2016 and can leverage the Ericsson sales channel, they are on course to greatly increase IoT revenues in 2016, and beyond.