When Amazon.com started selling books online, bookstores were worried but not many others really seemed to to care. Music and video followed, and suddenly people buy everything from Amazon. Businesses even host their IT on Amazon’s servers while entire industries have blossomed around the vendor. Previously Amazon quietly entered the CPU business through their acquisition of Annapurna Labs, and last week announced new products that bring it closer to home networking and storage. Naturally you’d think that this might be bad news for Broadcom or Intel, but what if the real threat is to Time Warner Cable, Comcast and a host of other companies in the internet service provider business? Google is already encroaching on both the networking business with their OnHub product as well as the broadband delivery with Google Fiber. The announcement from Annapurna could tip the hand on Amazon’s future direction. 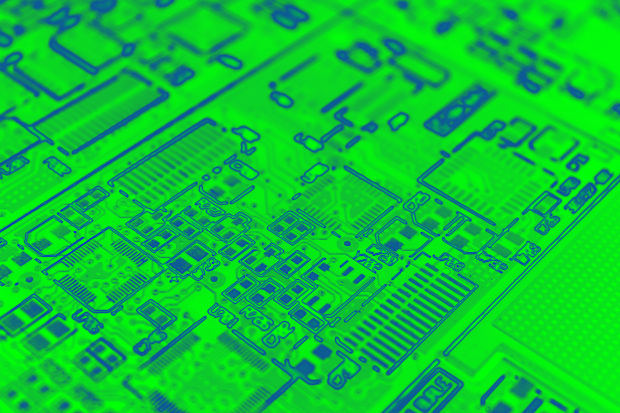 Home networking products need to change; they are typically either too dumbed down to be functional or so complex that they cannot be used by the average consumer. Making matters worse is their spotty reliability. Recently I bought a TP-Link router (highly rated) which was delivered in 2 days with free shipping. When that went south after a week, I had a call tag printed out and a replacement router in my hands in only 28 hours, delivered on a Sunday no less. And when that one died the exact same death, a new D-Link was in my hands in less than 48 hours. While that sounds like a great story for the home networking market, the router vendor never replied to my inquiries until days later. The consistent overachiever through that entire transaction was Amazon, quietly in the background, getting product into my hands. Which is precisely why they’re a threat to the current consumer providers: execution.

Amazon has stepped into electronics with Echo; while I have not had an opportunity to work with one yet, everyone that I have talked to raves about it. That level innovation could clearly roll over into the networking space as much of the components and IP can be shared. Annapurna Labs’ press release talks about platform-on-a-chip and subsystems for WiFi networking, internet gateways and network storage. This has my interest piqued as Amazon has an opportunity to redefine this space—for the better.

But the other half of the problem (and the real revenue stream opportunity) is the broadband providers, who have poor customer satisfaction and continually pepper their customers with poor support and continual price increases. Clearly an executing company could enter this market, just like Google is with Google Fiber.

Today’s broadband consumption is becoming more complex; more horsepower is going to be needed. But when you start building for higher performing needs there are a lot of CPU cycles to exploit for innovative new technologies.

My home network currently has 4 different brands of network routers (because no single unit gives enough coverage) and a Synology NAS that brings a central file repository along with media streaming. The new Synology model that I am waiting patiently on will actually allow for VMs to run on the home NAS—and this is the kind of innovation that could bring an Amazon in through the front door with a host of new services. Through the use of NFV, a combination device could be an internet gateway, deliver WiFi and consolidate all of the photos, music, videos and files that a household may have.

As needs change new services could be added easily without having to deploy new hardware on the customer premises. Combine that with Amazon’s existing online storage and application services and suddenly you see a scenario where it is hard to tell where the consumer device ends and where the Amazon cloud starts. Best of all, if this can be delivered in a single, reliable yet easy to use box (like Echo) then it may find a place in many homes.

As we look out over the world of consumer IoT and all of the connected devices in the home, the complexity is continuing to increase and quite frankly nobody, not even Apple, has a strong grip on consolidating all of these products with a truly universal hub.

With challenges delivering the high speed internet, security problems around every corner and the need to integrate all of the new smart home technology into the network flow, cable providers just can’t keep up. And the customer premises equipment that they provide is flaky at best (who hasn’t been through multiple vendor-supplied cable modems and WiFi gateways?).

Clearly the broadband providers have a potential competitor should Amazon decide that selling chips into these products is just the tip of the iceberg. Why take a few dollars on a one-time purchase when there is a recurring monthly revenue stream to tap into? With Amazon already investing in original content like The Man in the High Castle, being a broadband provider would ensure an easier path for delivering their work into the typical home.

If Amazon does not step into either home networking or broadband delivery, neither of those industries is out of the woods yet, both need some serious competition, change and innovation.