Normally, silicon chip announcements don’t catch my eye. This is not to say that chips are unimportant; they are critical to achieving the goals for the IoT. Generally, however, I tend to take a higher level and more holistic approach to IoT subjects. That’s why, when 3 recent announcements caught my eye, I thought there might be more here than just “typical” chip announcements. These may be signals of some significant future direction for IoT communications.

Last week I provided my thoughts (Hype Vs. Reality: When Will Internet Of Things Networks Appear?) on the timing of NB-IoT (now called LTE-NB1). LTE-NB is going to be one of the most pervasive IoT connectivity technologies for at least the next 5 years—when it finally arrives. What is significant is that ARM, the leader in core technologies for IoT applications, has bet on LTE-NB for its long-range customers. To me, that speaks volumes as to the desire for system providers to use these three connectivity technologies for their IoT applications.

This is a significant announcement in that this is the first release of a Qualcomm chip that supports 802.15.4. Again, like the ARM announcement, this broadcasts to the world that the key technologies for IoT are Wi-Fi (which was a given), as well as Bluetooth and 802.15.4.

I will also note that today, Silicon Labs is announcing its dual-mode chip, the Wireless Gecko EFR32xG12 that includes both Bluetooth 5 and 802.15.4, along with support for proprietary 2.4GHz protocols. 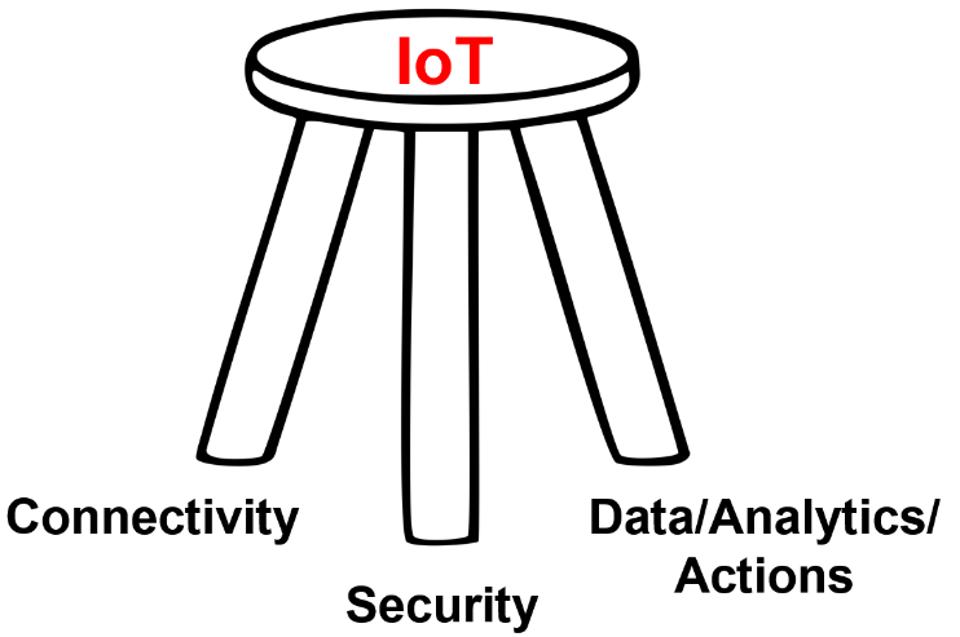 Without connectivity, this whole “IoT Thing” doesn’t work. To date, we have seen and heard about a variety of IoT connectivity technologies, both long- and short-range, but the clarity as to which technologies would be critical has been lacking. These recent announcements strike me as adding a strong push to add LTE-NB (NB-IoT) and 802.15.4 (either in ZigBee or Thread “flavor”) to the list of critical components of future IoT systems.

ARM has added significant weight to the -NB camp. ARM is the leader in cores for IoT, and it doesn’t add new technologies, especially radio technologies, to its portfolio lightly. ARM is driven by customer demand. Customer demand is driven by applications that are going to be deployed. Similarly, customer demand has pushed Qualcomm, Silicon Labs and others to integrate 802.15.4 into their Wi-Fi and Bluetooth (already winners in the IoT connectivity race) chips. This says that support for ZigBee and Thread is no longer a “nice to have” but a critical component of IoT systems. Again as a reminder, this is driven by customer demand for specific IoT applications that need this combination.

I’m betting on LTE-NB to be one of the most heavily deployed long-rage connectivity technologies to be deployed worldwide over the next five years. I’m also betting that 802.15.4, in combination with other key IoT radios, will be a winner for short-range applications over that same five years.