I attended the Open Compute Summit last week in San Jose, where industry leaders in the scale-out datacenter industry gathered to discuss and attempt to get some kind of alignment on future architectures and building blocks. By architecture, I mean the building blocks, the interconnects and the rules by which future football field size datacenters will be designed and operate. Intel is a major contributor of specifications and reference designs for servers, networking, and storage among other things. What Intel has also done is proposed a future architecture, called SDI or the Software Defined Infrastructure. I’ve heard some call Intel SDI “the one architecture to rule them all”, which sounds dramatic, but it gives a clue to how important Intel SDI is and why you should pay attention. Intel SDI now encompasses those proprietary architectures used by IBM and Oracle Corporation too, another reason you need to pay attention. Given Intel owns the deep tech today in nearly all servers, most storage and some networking, people need to pay attention to this and do their homework. I’ve done a short column below, but we have developed a deep dive white paper here. Let me start with a little background before I dive into the details.

If it’s not apparent already, IT is on the edge of a major datacenter architecture transition, driven by the widespread adoption of the cloud, future of the Internet of Things (IoT), real-time analytics, and big data. Current datacenter architectures won’t be able to afford or be green enough to address these new business drivers and will need to change. They will need to change to address higher efficiencies for lower cap-ex and op-ex costs and also provide the agility to change on the fly driven by rapidly changing business conditions. Questioning how quickly things change? Ten years ago, neither Facebook or Twitter existed and MySpace was a phenom. Blockbuster led in rental movie market in North America. Nokia  had 50% smartphone market share in 2008 while Apple had 3%. Who would have thought the CIA would turn to Amazon for IT services, and that many consumers would be on Facebook more than TV? Shift happens. 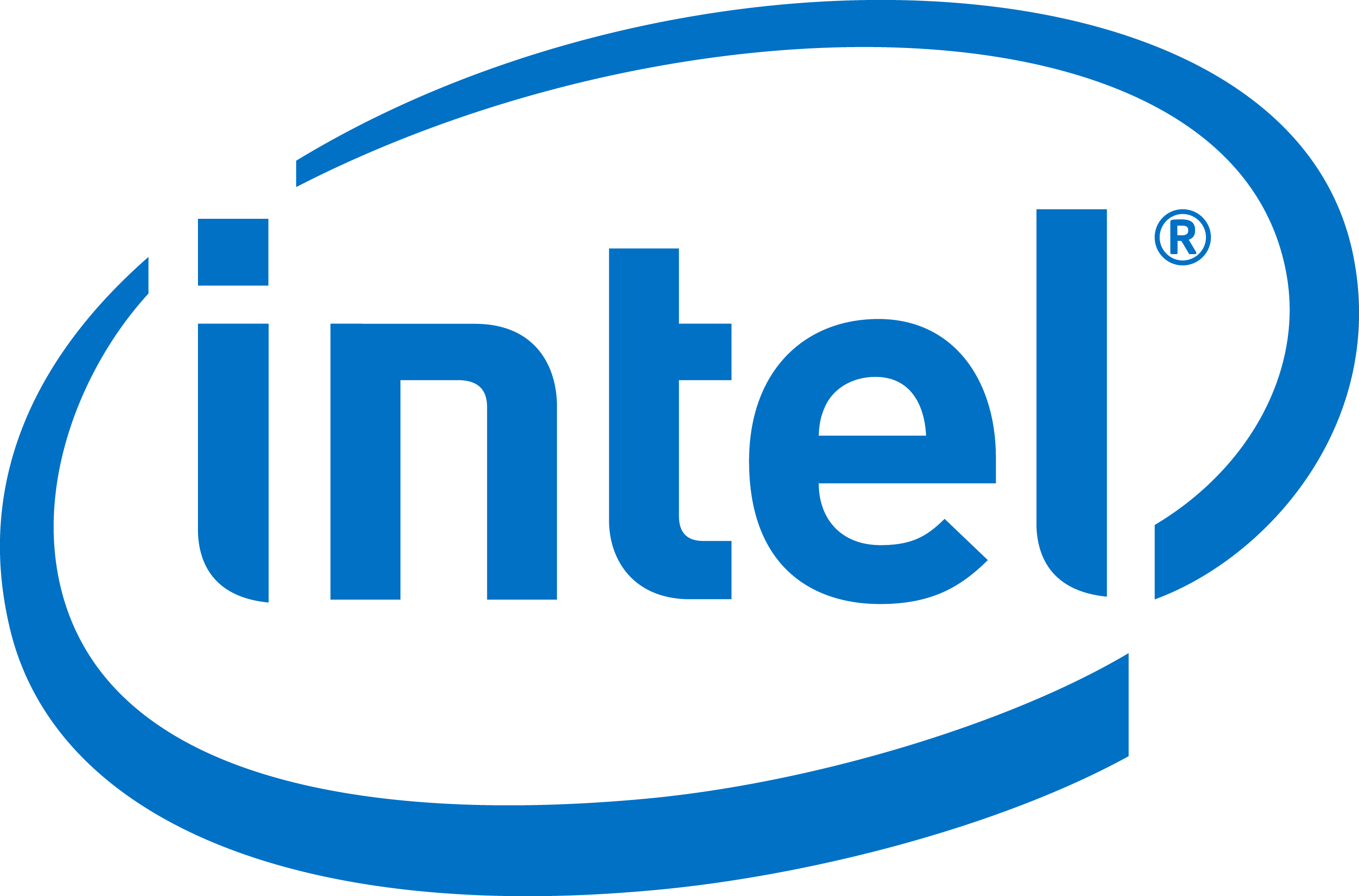 Today’s IT Not Ready For The Future

IT today, for the most part, is proprietary and inflexible. If you buy networking from a company like Juniper or Cisco, good luck replacing a campus with someone else’s networking. Want to do something interesting and fast with it? It’s not impossible, but it’s real tough. How about storage? Good luck changing that EMC or NetApp SAN or NAS. X86-based servers are the the most flexible of all the pieces of the datacenter. You can run multiple applications on them. You can virtualize them and run multiple apps on top of them. There multiple server options with Dell , HP, IBM-Lenovo, Lenovo (proper), and hundred of white boxes available that, for the most part, work with most enterprise apps. Sure, there is the VMWare server tax, but there are alternatives like Xen or KVM if your software recognizes them. So how do we get all of the datacenter inflexibility? One theory is SDDC, or the software defined datacenter.

Think of the SDDC as extending the theme of industry-standard servers, extending that motif to storage and networking, and being able to deploy, manage, and orchestrate together. Yes, this is pretty much IT nirvana and is not here yet. Many pieces of technology need to come together first. Think of this as the beginning of a transition, not that we are here yet. But you do need to start somewhere and get prepared as you don’t want to be there after your competitor or that new competitor “you didn’t see coming” adopts it first.

Intel’s concept of software defined infrastructure (SDI) extends the definition of SDDC. It is a re-evaluation of system architecture driven by the requirements of business flow, workloads, and specific applications—not by a menu of hardware available to purchase at the moment. SDI could transform mainstream enterprise datacenters. Intel’s SDI has the potential to displace classic mainframes and highly available transaction processing systems by the end of this decade.

You can’t buy anything yet from Intel’s SDI “catalog” but you need to do your homework. The first step on the SDDC path is to understand the basics of “software defined” architectures, how orchestration and composition can be overlaid on current datacenter infrastructure, and how they are likely to affect datacenter architecture in the coming quarters. The second step is to track Intel’s SDI progress over the next two years, including Intel’s directions and investments in system software and rack scale architecture. We recommend understanding and then evaluating Intel’s first generation SDI orchestration and composition software suite. It seems like a good means to increase enterprise datacenter flexibility and agility while leveraging current hardware infrastructure investments and lifecycle management practices.

While I consider this a “fly-by” if you want more detail, you can read our paper on Intel’s SDI here.