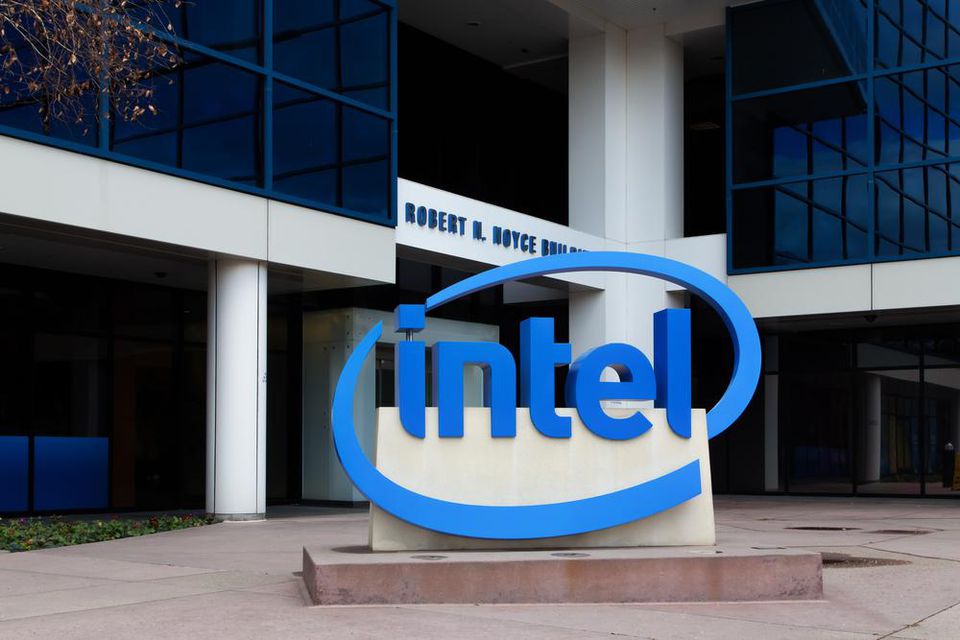 Intel Corporation is not always top-of-mind when you think about storage companies and that’s a mistake. Intel has been delivering solid-state storage since 1985.  Over the few years, Intel has been increasing its investment both in storage technology, but also in integrating storage technology deep into the fabric of computing itself.  Intel’s Optane technology brings unprecedented capabilities to the high-performance storage realm, and today’s announcements of its new QLC NAND products promise to disrupt the hard-drive industry.

Intel is articulating a vision that will bring silicon-based storage to the forefront of data center architecture.  Vision is nice, but it doesn’t always change things. I believe Intel is also delivering real solutions that are changing the way we all think about how data centers operate.

Data is changing. Storage analyst Steve McDowell and I have written before about the increasing breadth of enterprise data,  the impact of AI and Machine Learning on enterprise data architecture, and the overall changing landscape of data in today’s environment.

I truly believe that data has become something that, while once passive, is now front and center in an enterprise’s ability to compete. Data is alive, whether for machine learning, business analytics, and even now, edge computing.

Rob Crooke, the Senior Vice President, and General Manager of the Non-Volatile Memory (NVM) Solutions Group at Intel delivered a great talk today at the Flash Memory Summit where he communicated these new realities. Crooke laid out of vision computer storage that showed tiering from the memory bus, where persistent storage has never existed in a meaningful way, all the way through SSD replacement of hard disk drives.

Crooke talked about “capacity storage,” which the industry has always treated as “cold” and “warm,” and he talked about “working storage,” which is where a revolution is happening.  He laid out Intel’s product and technology vision, and it highlighted an image of storage that I haven’t seen from Intel before.

Computer architecture is rapidly evolving to place persistent technology into the architecture. New storage capabilities are impacting how ISVs are writing software. It is changing how system designers build servers and storage arrays. For the first time in a generation, storage is also requiring a fresh look at how data centers themselves are architected.

Earlier this summer, Intel and Micron Technologies announced that their jointly developed QLC 3D NAND technology was ready and would be appearing soon.  Today, Intel announced the first PCIe-attached drive containing the technology.

What this means in practice is that a single QLC die can deliver up to 1TB of storage – that’s a 33% improvement over current TLC technology.  This density enables SSDs that can now compete with hard disk drives in terms of density and overall price/performance.

The performance characteristics of QLC flash are different from TLC NAND.  QLC has slightly reduced endurance, and less overall performance, relative to TLC.  However, while underperforming relative to TLC, QLC delivers higher capacities at lower cost, along with the endurance and performance to be an ideal replacement for hard disk drives in most data center applications.

Traditional spinning hard disk drives are expensive. They generate heat. They take up space. They consume massive amounts of electricity.  QLC drives, in comparison to hard disk drives, take up to 64% less power, use up to nearly 3% less cooling, and provide an astounding 20X capacity in the same rack space.

QLC is a solution targeted directly at the enterprise hard drive market. Today Intel announced a line of QLC-based drives aimed at warm storage.  The enterprise drive, the Intel SSD D5-P4320, delivers a whopping 8TB of flash storage into a PCIe-attached drive. There is also a consumer version, the Intel SSD 660p, that delivers up to 2TB in an M.2 form factor.  That’s near twice the capacity available in a TLC NAND device.

Intel says that it’s just getting started. Capacities will increase in subsequent releases.

Three years after Intel and Micron announced the joint development of 3D XPOINT technology, a NAND-replacement for solid state drives that delivers incredible overall performance and throughput, Intel is today providing a broad portfolio of SSD products containing the technology.

Despite some of the coverage the consumer press has generated about the line, Optane SSDs were never meant to be replacements for mainstream TLC NAND SSDs.  Optane doesn’t have the densities to provide a cost-effective replacement for those devices. While it may find a home in some performance workstation use cases, the technology makes little sense in a mainstream PC.

What Optane does have is raw speed and unmatched latencies. This performance makes SSDs built on Optane technology the ideal solution to sit between fast processors and slower back-end storage to act as both caching devices and very-fast primary storage in high-performance data processing applications.

It’s not all about number crunching and analytics. One of my favorite stories about Intel Optane technology is in its application in medical MRI machines.  If you have ever had an MRI, you understand what a stressful environment that can be. You’re in a tube and laying still for long stretches on time while the machine takes your image.

Researchers at the University of Pisa, working with Intel and Dell Technologies, deployed Optane SSDs into an MRI machine.  The Optane-equipped MRI was then able to reduce scan times for a particular procedure from 42 minutes to 4 minutes. That is a real-world impact and the kind of technology impact that I love.

The promise of Optane has always been its placement on the memory bus.  Intel, earlier this year, announced its upcoming Optane DC Persistent Memory to deliver on that promise.

Optane in a DIMM slot, which Intel will make available in capacities up to 512MB, is not an SSD replacement. Instead, it’s an entirely new storage paradigm, where small amounts of very high-performance byte-addressable storage can make a massive difference to big in-memory workloads.

A great example of such a workload is SAP HANA, which is a large in-memory analytics solution. By leveraging Optane DC Persistent Memory, SAP HANA has reduced system restart times from tens of minutes to tens of seconds. The results are impressive enough that Google has announced upcoming instances of Google Cloud for SAP HANA that leverage the new Optane DC Persistent Memory parts.

Similar results also occur with other big-memory workloads such as Redis, Oracle, and SQL Server.  Intel has been working very closely with the operating system vendors, as well as the Storage Networking Industry Association (SNIA) to ensure that the software world is ready for the capabilities promised by persistence on the memory bus.

Intel’s Optane DC Persistent Memory is sampling now to select partners and will be generally available once the upcoming Cascade Lake Xeon processors become available.  It’s encouraging to us that the parts are sampling, and the ISV community is engaged in moving their software to the new architecture.

Intel Storage has a bright future

Intel over the past year has delivered on a series of technology milestones.  3D XPOINT, in the guise of Intel’s Optane brand, has become a reality. High-density affordable flash is challenging traditional hard disk drives for the first time. Storage on the memory bus is a revolution on the near horizon.

Intel isn’t standing still. Earlier this summer Intel announced the development of 96-layer TLC NAND.  This new capability will bring densities in performance-class SSDs into unprecedented territory. We can only imagine that similar 96-layer technology will make it to QLC NAND in the not distant future, amplifying the capabilities of solid-state storage.

Intel is delivering what no other storage company is capable of providing.  It stands alone in offering Optane technology onto a processor’s memory bus. It is the only technology provider delivering Optane SSD performance into the hot-data tier. No other company besides Intel is providing solutions that that span Optane to QLC.