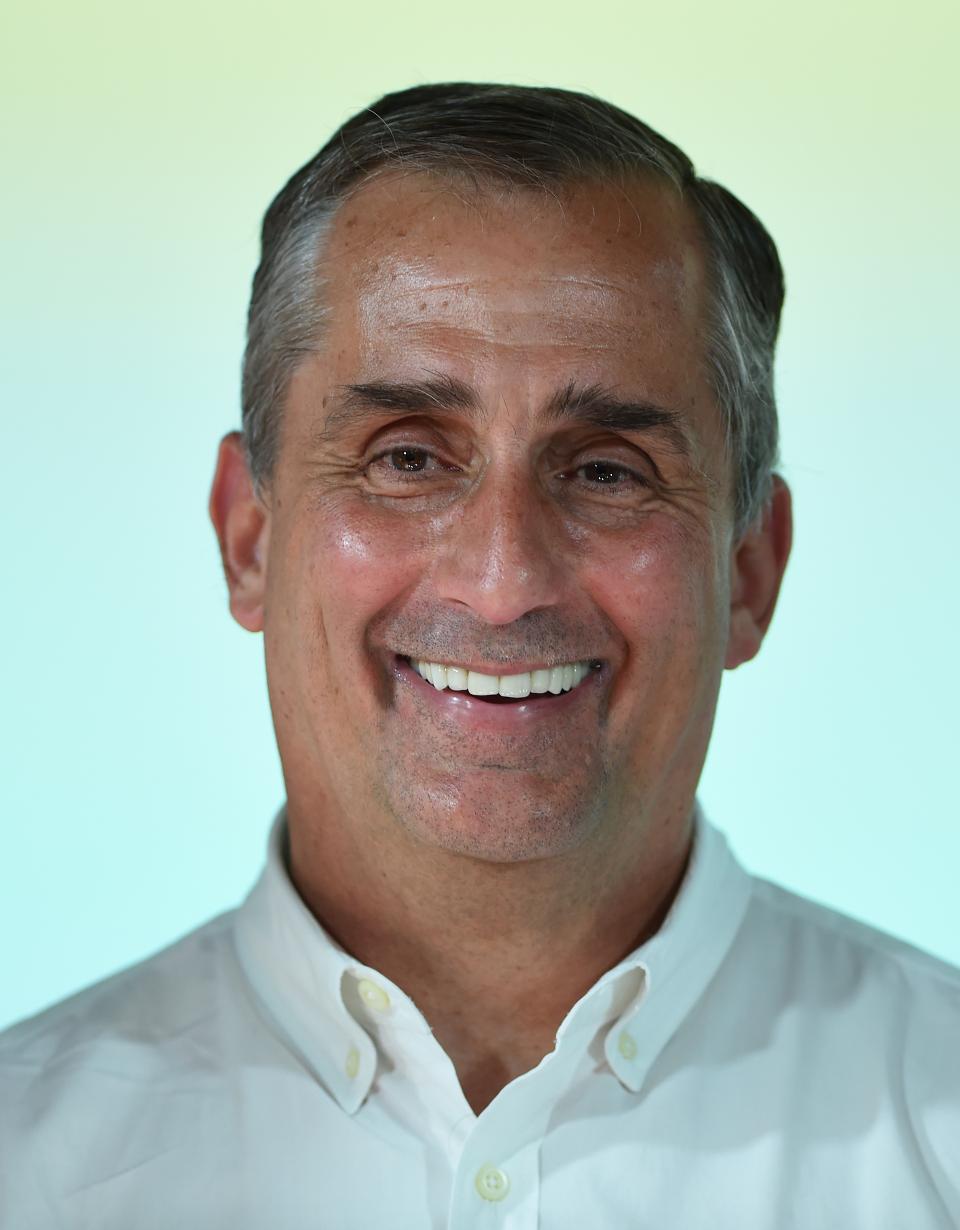 There are always debates on who does what best in the semiconductor industry, but most agree that Intel is the best in process and transistor technology. This leadership has served the company extremely well over the last few decades and allowed them to reach a position of dominance in the PC and server semiconductor markets. In order to build such a leadership position, Intel has repeatedly invested billions in true R&D (with a focus on “R”) to invent the next big transistor and to reach the next big process node. In addition to those investments, Intel has to spend billions of dollars building new fabs to accommodate these new process nodes and technology. This investment not only serves their own designs but since 2010 for foundry customers.

Today at the Intel Developer Forum, Intel announced new customers, customer updates and new ARM Holdings -based IP for their custom foundry which I believe could really open up a lot of opportunities for their foundry business.

Intel Custom Foundry a natural extension of the fab

The fab business always has been a business of scale, so it comes as no surprise that Intel would logically want to take on the fabrication of others’ chips to increase scale. Intel has competition from Samsung, TSMC and GlobalFoundries in the foundry space, but until 2010 Intel only produced their own chips from their own designs. That changed when Intel took on Altera, which they eventually acquired, but now the company is expand their foundry capabilities and customer base even more. To be more competitive with the competing 10nm processes from Samsung and TSMC, Intel is beginning to take a bigger role in the foundry business with their Custom Foundry which was outlined today.

New foundry customers and details on others

Today at the Intel Developer Forum, Intel Custom Foundry announced new customers and details on previously announced customers ranging from 22nm all the way down to 10nm, including Achronix, LG Electronics, Netronome and Spreadtrum. Their products range from networking accelerators and FPGAs to mobile SoCs.

This is part of a journey that Intel started in 2010 to enable multiple fab customers, which involved making a lot of changes to their standard tools and integrating other companies’ IP. This meant building chips with the help of IP from leaders like Synopsis, Cadence and Mentor Graphics that led to Intel building out their ecosystem of design tools and supported IP. This was a huge change from prior decades where it was Intel designs, Intel tools in intel IP in Intel fabs.

The lessons learned from building chips for others has led Intel to reach another major milestone today with their capabilities as a fab. That milestone announced today at IDF is the ability to now fab processors for ARM Holdings customers using Artisan IP. There’s an ARM processor on the Altera FPGA they fab, too.

The ability to fab ARM Holdings processors in the traditionally x86 Intel fab comes from a partnership between Intel and ARM that includes ARM’s Artisan Physical IP platform. This means that Intel has access to ARM’s high performance and high density logic libraries as well as their memory compilers and POP IP. While Intel has had the ability to fab an ARM-based part, the addition of the Artisan IP makes it easier.

This means that ARM Holdings customers have another choice when it comes to considering a foundry when it comes to a leading process node like 10nm. Currently, there are no 10nm chips so all foundries are currently talking about 10nm as a future node, but the reality is that many foundries will have 10nm chips shipping in 2017.

What it all means

The partnership between ARM and Intel to deliver ARM Artisan Physical IP within Intel’s Custom Foundry further legitimizes Intel’s efforts to open their Custom Foundry to more than what some considered “the random customer”. The addition of ARM IP to Intel’s fab also legitimizes ARM’s own Artisan Physical IP as the industry standard for physical IP with all major fabs now supporting it.

Intel has come a long way since making only their own chips with their own designs and tools and now they are beginning to present themselves as a serious foundry competitor to Samsung, TSMC, and GlobalFoundries, all three who heavily rely on mobile foundry volumes for profitability.

Intel may not be making chips for Qualcomm any time soon and the perceptual competitive challenges will need to be overcome, but there is a lot of potential that Intel could continue to grow their fab business as a way to improve the scale of their fabs and increase profitability. If Intel keeps driving their technology like they have for the last decade, some may have to fab there to remain competitive.

Net-net, this is a win for both Intel and ARM Holdings, but the biggest winner are the customers who see even greater competition in the foundry business.