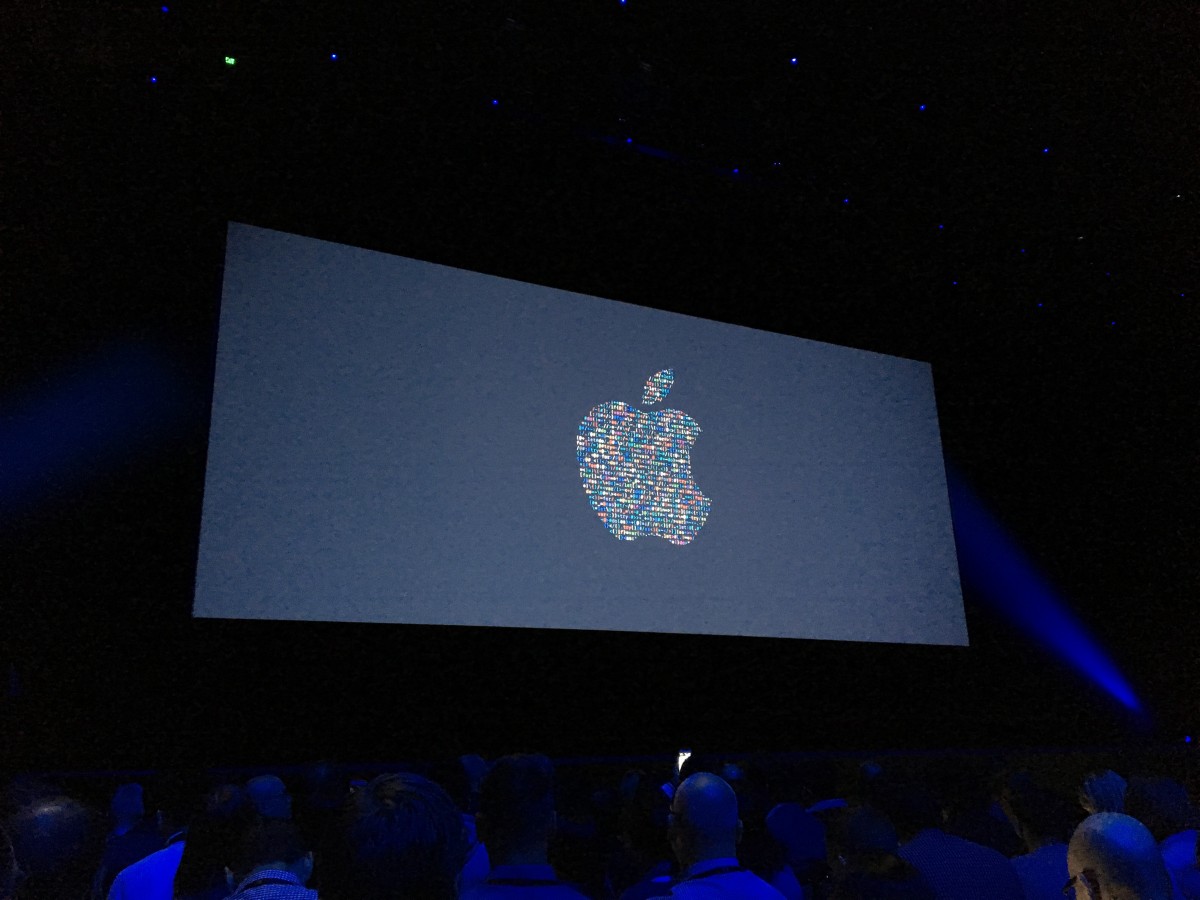 I was in-person and live at Apple’s WWDC keynote in San Francisco. The following are my quick takeaways from the event.

Apple is focusing on exactly what they should be with watchOS, and that’s speed, ease of use and upping the ante in health and fitness. With the first Watch and watchOS, Apple solved many of the problems with wrist wearables, but not all of them. Watch was perceived by many as slow.

If the experience is anything close to what Apple showed, this will make a huge difference and remove many purchase objections and I believe with a little marketing, increase sales.

Watch already has the experience, insight and accuracy lead in health and fitness and these improvements like activity sharing to the ability to encourage and smack talk only cements that lead.

The Breathe app is a natural extension of Apple to attack daily health. Breathing is as important as sleeping. What I wish it could do is to tell me when I’m anxious or stressed and tell me when to do it, similar to standing. 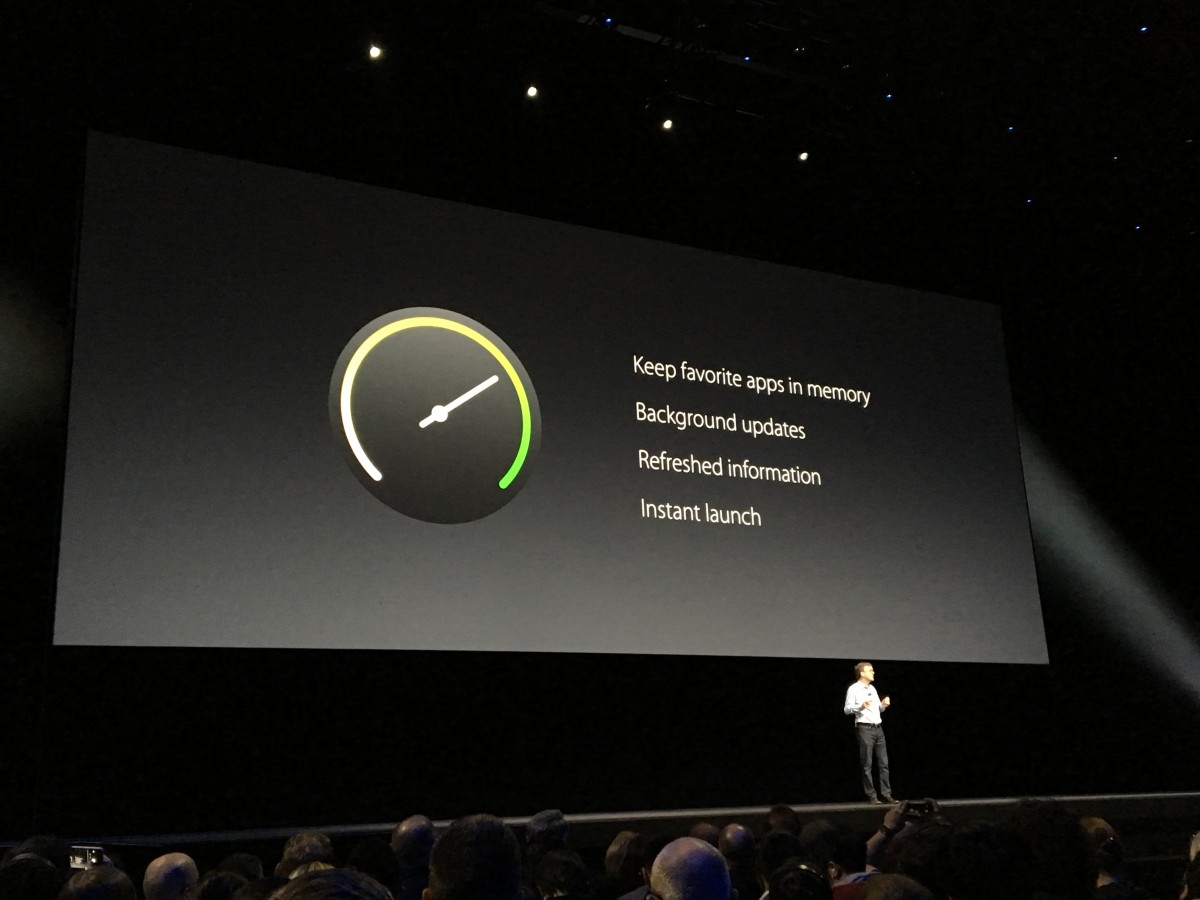 Given the impressive developer stats, tvOS is getting developer traction. The improvements to search, adding many video channels, phone as a remote, and instant watching will make huge improvements in the experience. Instant Sign On is the Trojan horse, where if cable companies supported, could really replace the cable box.

What will determine commercial success will be Apple’s ability to market it as consumers will need to be reminded what the new Apple TV can do. Many consumers see Apple TV as what it was before, and that’s a streamer, not an interactive platform.

I still believe the omission of 4K video capabilities is an oversight and will limit Apple TV to a mainstream audience, which from a volume standpoint is OK, but not perceptual standpoint. Apple does premium experiences and 4K is premium. 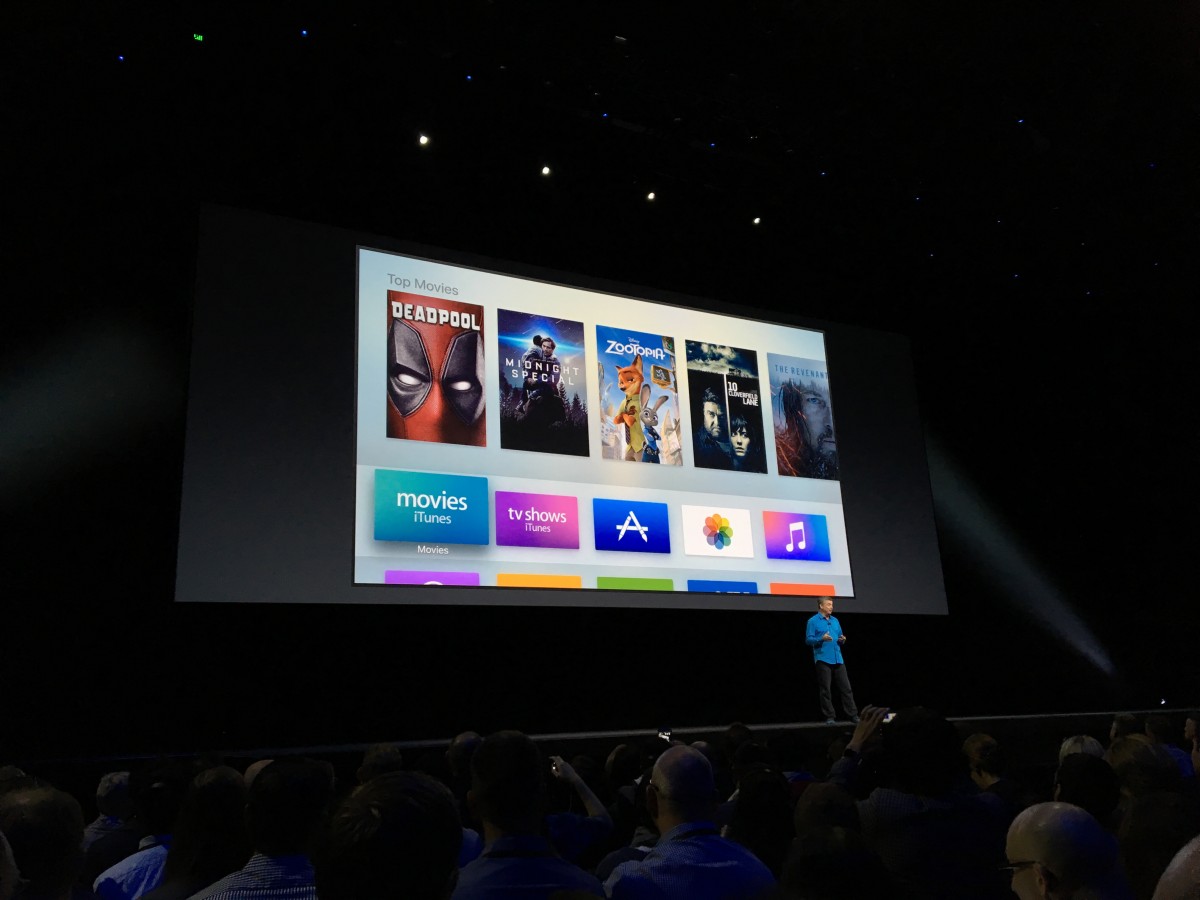 Apple brought some of the biggest improvements to macOS in years. These are black and white features, not shades of gray, that dramatically impact the user experience. Auto unlock with Watch and Apple Pay on the web are huge as they change what many of us do every day on our PCs or Macs, that is, to login and buy stuff. 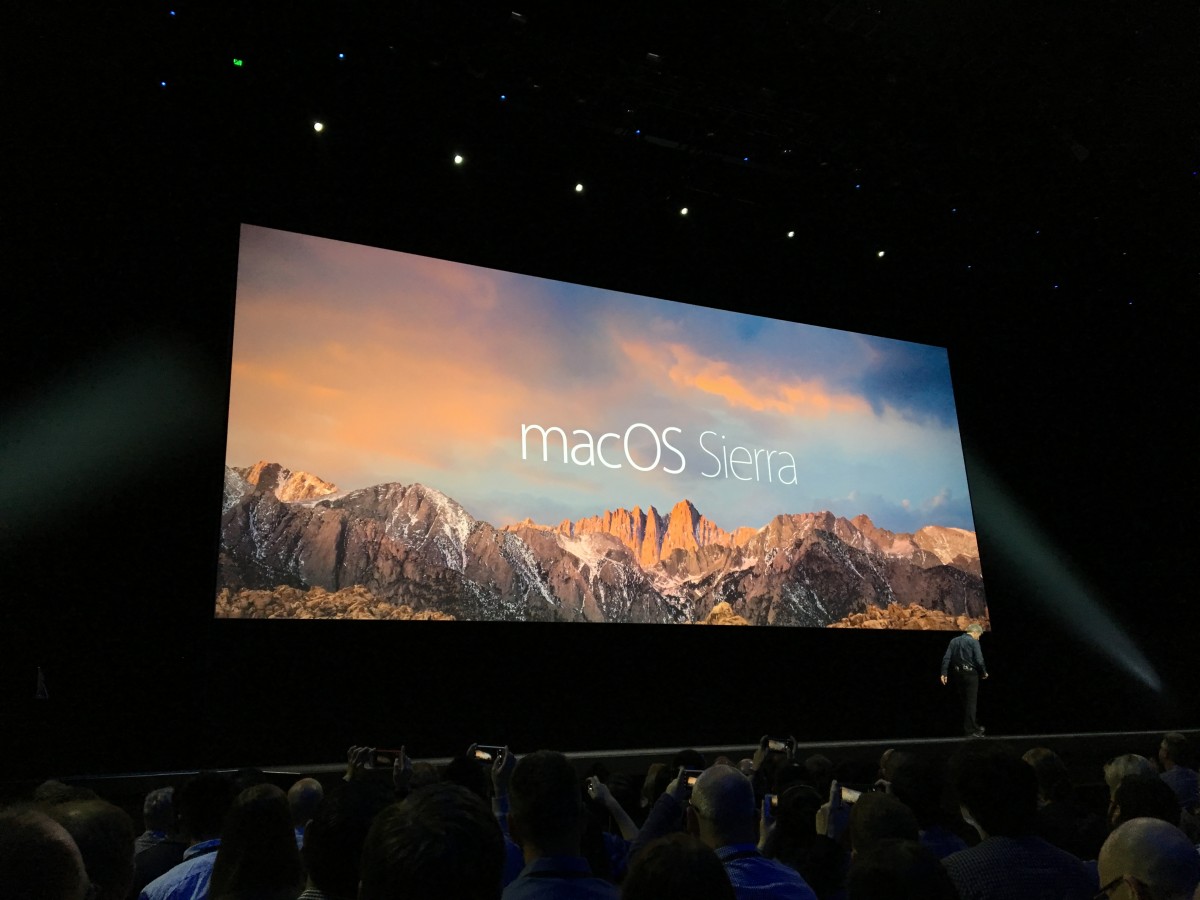 With Optimized Storage, Apple may have finally gotten cloud storage right and will be better positioned to compete with Microsoft and Google. If the service works as reliably and as quickly as what they showed on stage, this could drive many consumers to even reconsider a Mac. Once people let this feature settle in, the more fanfare it will get.

iPhone and iPad and iOS:

iOS 10 appears to be the biggest release since iOS 8 and Apple has opened up the “crown jewels” of their OS. With iOS 10, Apple has given developers deep access to Siri, iMessage, and Maps, and that’s huge. While Apple was less prescriptive as Facebook, Google, and Microsoft, this serves as Apple’s answer to CaaS (conversations as a service) and bots. The Apple platform is there and ready to do this, and a whole lot more.

Opening up Siri will make an enormous effect on the experience. I don’t see anything Google can do that Apple cannot, and they’re doing it with the highest levels of privacy, which is unique. It’s apparent Apple has been working on this for a long time and in many ways, appears ahead of where Google is with their developers on an intelligent agent. 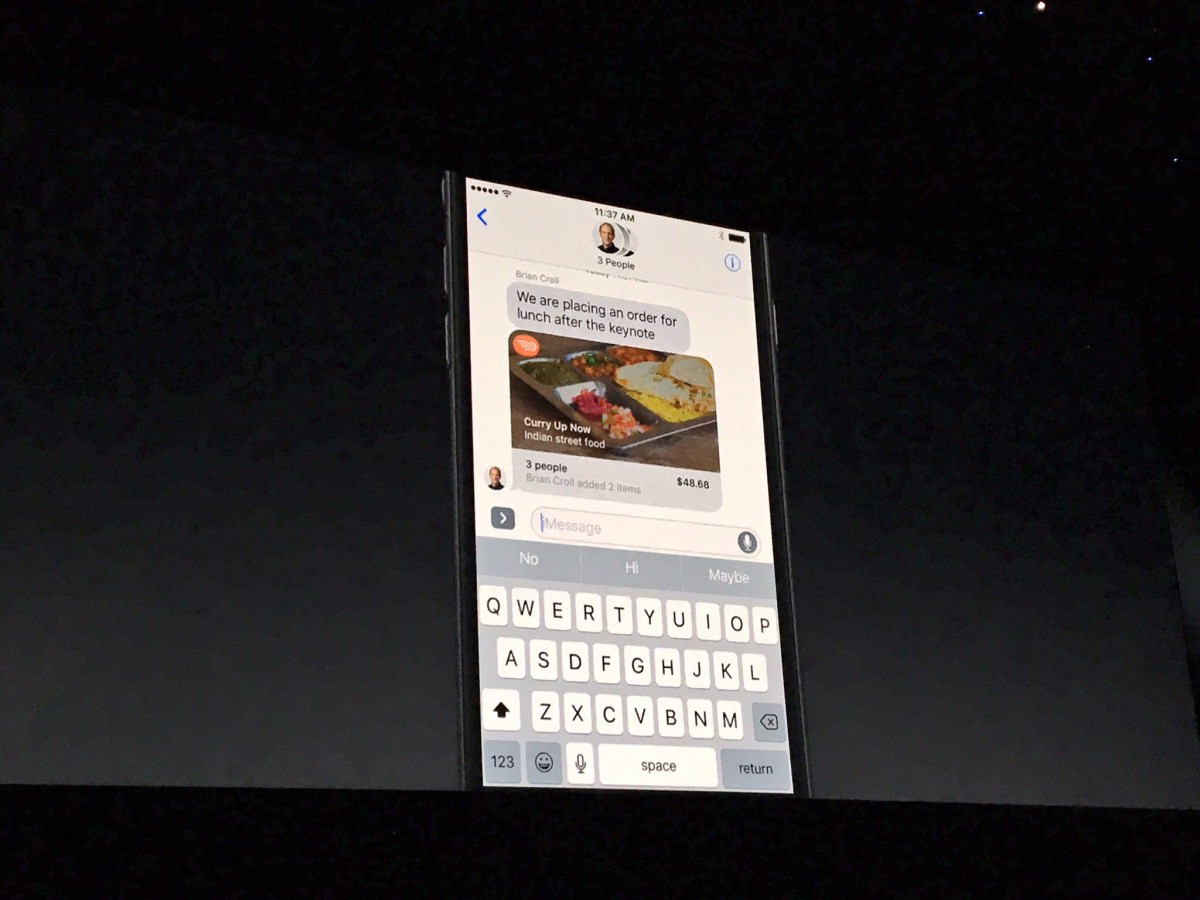 There aren’t many HomeKit-enabled devices in aggregate now, but I like what I heard from Apple. Security and privacy are key and sometimes that stretches out time for manufacturers to be ready with security compliant-hardware. I was pleasantly surprised to see the Home App as I thought that was a missing element at launch. The Home App will dramatically improve usability for the consumer. 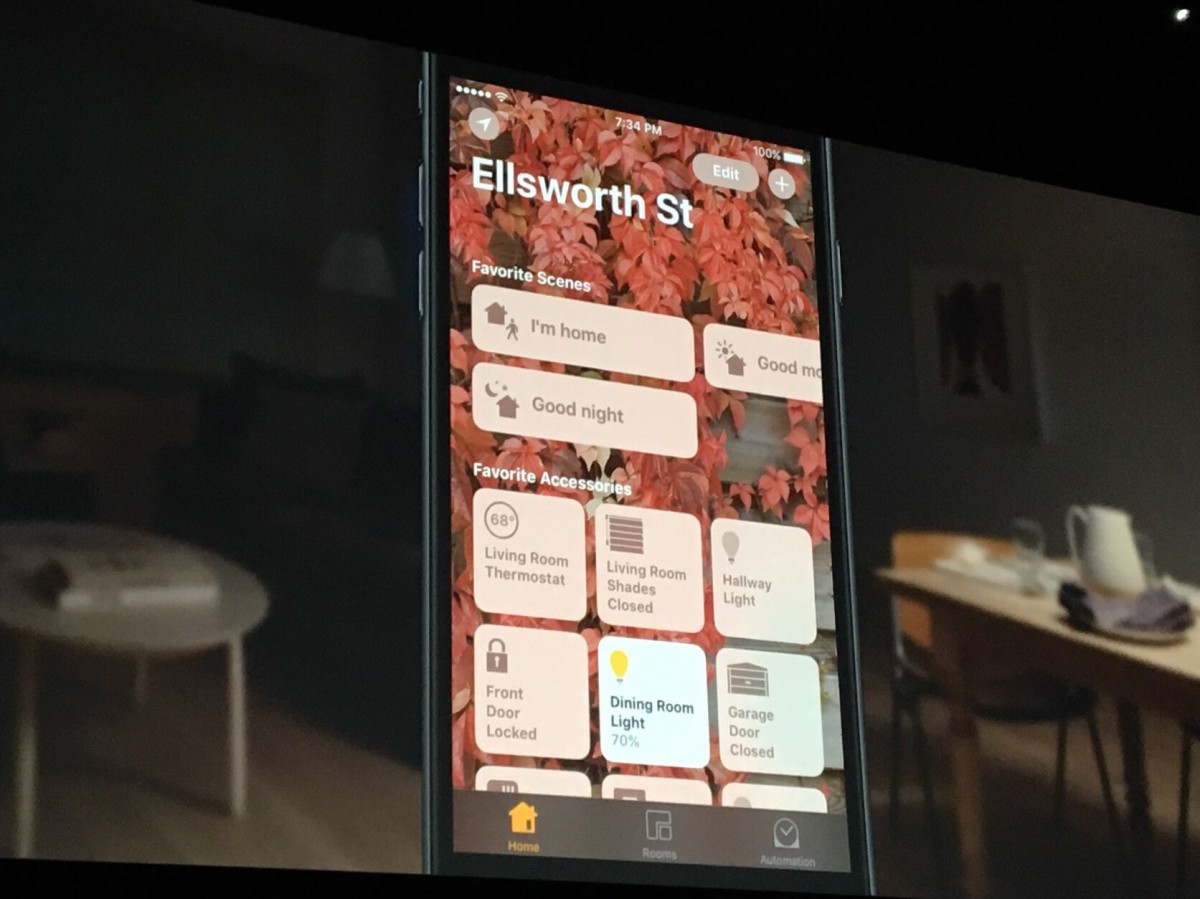 Apple made many good points on privacy and have found a unique way to maintain privacy and provide personal and differentiated AI services. Essentially, Apple does training in the cloud on non-personal information then does the inference on the device. 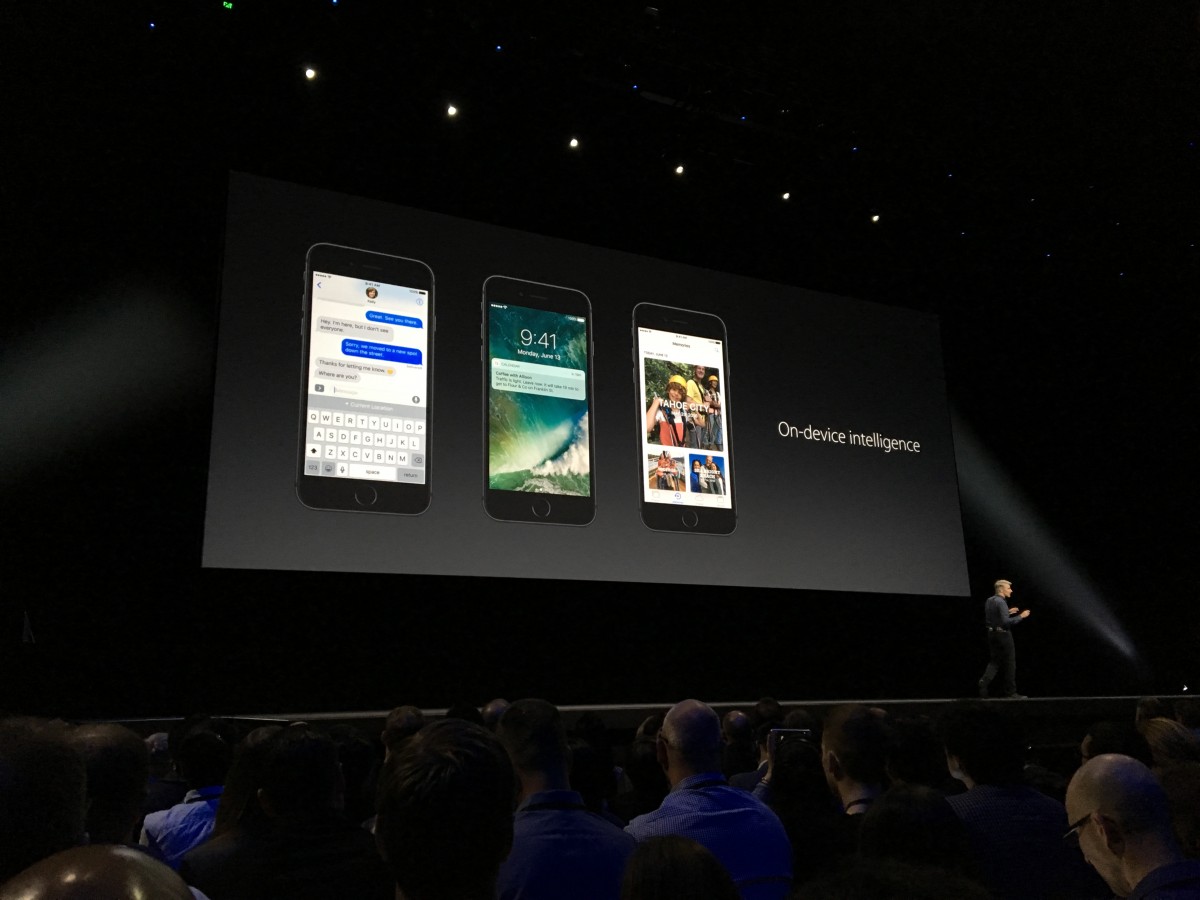 I’m a bit blown away how they did this but when you own the hardware, software and the cloud, this opens up a lot of possibilities. I believe Apple has done much more with AI than they talk about. Siri is a complete AI platform and they were first to market with one. Even their phone multitasking and power management uses AI schemas. I believe if Apple let’s people under the AI covers we will see elements of AI leadership.