Last November I wrote a column about IBM’s newly announced AI software toolkit, PowerAI. PowerAI fulfills a special niche part of IBM’s AI investment—aimed towards enterprises who want something in between Watson’s turnkey solution (“easy button” on IBM Cloud) and a totally DIY on-prem infrastructure or public cloud. PowerAI runs on IBM’s highest performing server in its OpenPOWER LC line (the Power S822LC for High Performance Computing), and utilizes deep learning frameworks and building block software to make it easier for enterprises to dive into AI and machine learning. Already these systems are landing in IT research groups and business units at companies. 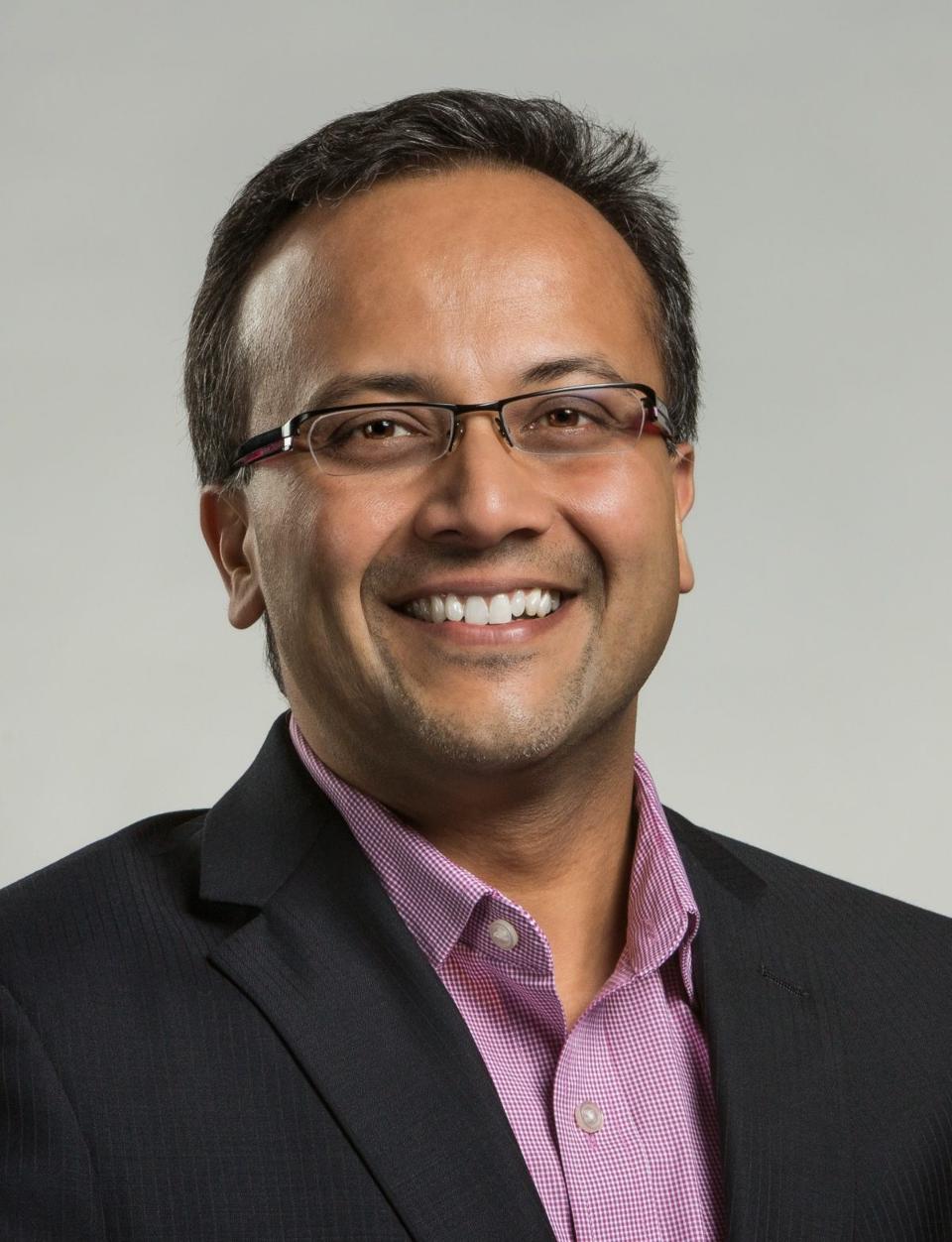 Recently, IBM announced a significant revamp of PowerAI, seeking to address some of the bigger challenges facing developers and data scientists—cutting down the time required for AI system training significantly, and simplifying the development experience.

Four new key PowerAI features were announced with the revamp earlier this month. First, IBM announced a new software tool known as AI Vision, which seeks to improve ease of use for AI developers using images and videos. Users can input an image data set, and AI Vision will select the best possible model, which framework to use, and determine the best way to tune it. IBM says that this will allow developers with only rudimentary knowledge of deep learning to both train and deploy computer vision AI models. I think this will be a very smart move—with the proliferation of inexpensive cameras, more and more companies are trying to take advantage of image analysis. The problem there is the most of these companies just don’t have the deep-learning expertise and understanding of algorithms to pull it off. Now, if AI Vision delivers as promised, they won’t have to have that base of knowledge. I am very interested down the line to see just how smart the framework determinant is as that’s truly the money shot.

Next, to aid in data preparation, IBM introduced a new cluster virtualization software called Spectrum Conductor. Spectrum Conductor integrates with the popular Apache Spark to transform and prepare datasets for machine learning training applications. By automating the input and tuning of datasets, IBM is looking to alleviate one of the major pain points for developers. I think this update could save them a lot of time in the long run. You can’t even imagine how hard data prep is in AI.  While many would like to think you can just throw unstructured data into a repository and call it day, the reality is that data needs to be structured and organized to be efficiently trained. In machine learning, the inference engine will only be as good as the quality of the data put into the training system. Just think of the variances in image, video and audio data.

The revamp also boasts a new distributed computing edition of the popular open-source machine learning framework, TensorFlow. IBM claims this version of TensorFlow will significantly cut down deep learning training times (from weeks to hours), by leveraging a virtualized cluster of GPU-boosted servers. How much of this improvements is based on Google’s work or IBM’s work doesn’t matter as long as it’s very efficient. For background, TensorFlow was originally developed by Google’s Machine Intelligence research organization—I’m not going to go as far to say that everything Google touches is gold, but I’ve been very impressed by their efforts of late in the realm of machine learning. I think integrating TensorFlow into PowerAI’s mix is a smart move for IBM. TensorFlow is great, but it’s not yet enterprise-ready but with PowerAI and POWER Systems, IBM is doing just that.

The last new feature announced was a software tool called DL Insight, which IBM says will make model development easier and more accurate. DL Insight functions by monitoring the deep learning training processes, and automatically making parameter adjustments accordingly to optimize performance. Less buttons to push and knobs to turn for developers, which will save time and also make things easier for the less deep-learning savvy folks out there. The promise here is huge and like the framework determinant in AI Vision, if it works well, it’ll be breakthrough for enterprises.

As I wrote after the original launch of PowerAI, IBM has been the real enterprise pioneer in cognitive computing for a while—first with Watson, then with POWER8, OpenPower, CAPI, and OpenCAPI. PowerAI rounds things out their portfolio nicely by giving a middle of the road option for the enterprise—customizable but still very easy to deploy and use. I think these new features will only make PowerAI more developer-friendly. It’s important to note that PowerAI is still very new—I think we’re going to continue to see more updates from IBM as they iron out the kinks and improve on their model. I’ll continue to watch with interest. If enterprises or enterprise developers are looking for a machine learning partner, IBM should be on your short-list.