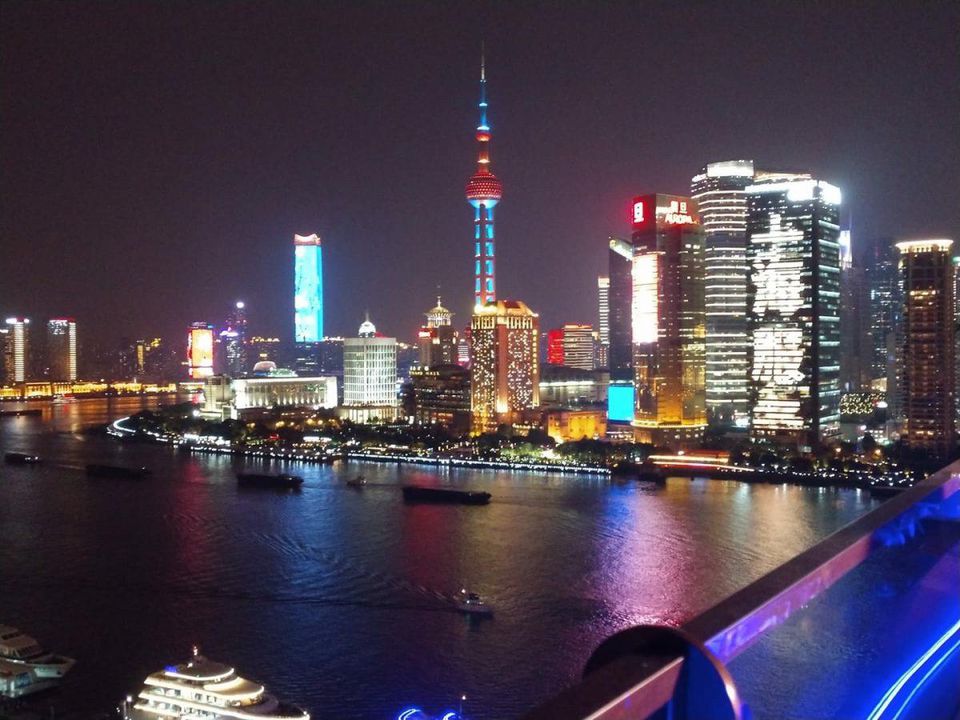 Last week, I attended Huawei Connect 2018 in Shanghai, China. In the event’s third year, Huawei outlined its broad strategy to bring artificial intelligence (AI) to the masses, leveraging its growing global footprint in consumer devices, enterprise networking, and wireless carrier infrastructure. With over 26,000 in attendance (a dramatic increase from the prior year), the event’s “Activating Intelligence” theme resonated on a number of fronts. As the only invited U.S.-based technology analyst among a much larger contingent of general media professionals, I would like to share my insights from the event.

From my perspective, AI is an overused buzzword in the tech industry at the moment. Many companies claim its transformative effect, but only a handful have done a decent job of utilizing its power to truly differentiate. At Huawei Connect 2018, rotating Huawei CEO Eric Xu pointed to AI’s ability to create a $380B addressable market by 2025. Mr. Xu further claimed that only 4% of enterprises globally have deployed AI. This factoid set the stage for Huawei’s most significant announcement: a portfolio of AI enabled silicon named Ascend supported by a full stack of software and cloud services, available Q1 of 2019.

In the past, the company has dabbled in AI silicon with its Kirin processor but that has been relegated to some of its smartphone devices. What I find bold about the Ascend announcement is Huawei’s intention to enable “design wins” outside of its branded portfolio and accelerate the development of AI in general. Beyond its potential to drive new revenue and profit pools for Huawei, the solution has the potential to be transformative in a number of vertical use case applications.

What is smart connectivity?

As it relates to networking, Huawei’s AI use case approach to the market is best summed up as “smart connectivity.” Huawei highlighted a number of applications in manufacturing, driving, smart cities, media, healthcare, financial services, and logistics. They are all powerful, but I believe traffic management will be the most transformative.

Traffic management is tied to the smart city use case and Huawei has been deploying various aspects of smart city infrastructure for some time. The wrinkle in applying AI for traffic management is both on the personal navigation side and within traffic control systems. For navigation, this will manifest itself in partnerships such as the one between Audi and Huawei to make connected cars smarter. Shorter-term AI will improve the reliability of shared apps such as Waze through predictive analytics. From a traffic control system standpoint, AI has the potential to leverage the power of image-mapping devices and apply machine learning to do things like open and close roadways to reduce bottlenecks and alleviate congestion. I’m a resident of Austin, TX, one of the fastest growing cities in the U.S., with a serious traffic problem. Road improvements take years to come to fruition, but AI-enabled traffic management could provide some welcome long-term relief.

For many years, many derided Huawei as a copycat and fast follower of others in the markets it serves. Judging by my experience at Huawei Connect 2018, that’s simply no longer the case. First, the company’s investment in research and development is massive. In 2017, Huawei earmarked 10% of its gross annual revenue (equating to $12B), ranking it in the top 10 globally. This investment has enabled the construction and operation of 16 labs, and given the company a head count of over 80,000 dedicated to R&D. What’s equally impressive is Huawei’s desire to build an AI developer community. Last week, the company announced an investment of 1B RMB (or $143M) to foster development through partners, universities, and research institutions, with an ultimate goal of enabling one million AI developers. Huawei doesn’t think that’s an unrealistic number and neither do I— Cisco Systems ’ DevNet developer community purportedly approached half a million and HPE Aruba’s Airhead developer community is not too far behind. Finally, I believe global partnerships with the likes of Microsoft, Red Hat , Audi , and others prove that Huawei is an innovator in its own right.

I’ve spent the last two years with Huawei at multiple events diving deep with key executives on strategy, product, and solution announcements. It’s been a unique opportunity not afforded to many analysts or press based in the United States given the current geopolitical climate. While Huawei has stumbled a few times along the way, I’ve been continuously impressed by the company’s patience in disproving rumors and innuendo. Huawei’s portfolio diversity and differentiation is fast approaching that of Samsung as it continues to innovate in all three of its core business units: consumer, enterprise, and service provider. It’s at the forefront of all three, boasting the first triple camera lens-enabled P20 smartphone, 5G NR infrastructure and now AI. Huawei also continues to grow at a fairly astonishing clip despite only deriving 1% of its revenues from North America. 2019 should be a pivotal year for Huawei in a number of its core markets as 5G becomes more widely deployed and its AI strategy is realized through the new Ascend portfolio. I’m looking forward to seeing it all unfold.