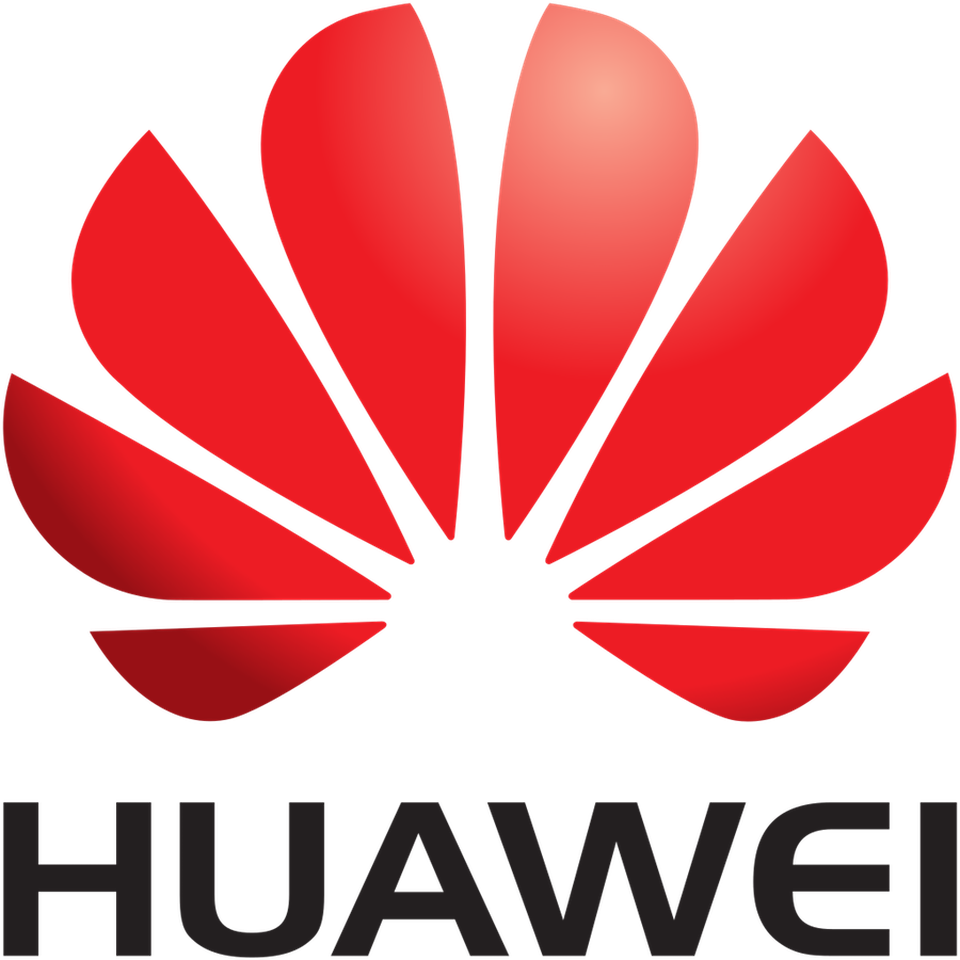 Last week, I visited Shenzhen, China, for the first time to attend HAS 2018, Huawei ’s annual analyst summit. I’ve been to many other cities in the country, including Beijing, Dongguan, and Shanghai, and while each has their own unique appeal, I found Shenzhen to be different. In Mandarin, the city derives its name from “shen,” which means “deep,” and “zhen,” which means “irrigation ditch”—aptly named, given its heritage as an agrarian, rural market town along the Kowloon-Canton Railway. Shenzhen has long been a center of manufacturing, but over the years it has also become a vibrant and growing hub for start-ups and entrepreneurs. Formally established in 1980, it’s a relatively young city (younger than me!). The first of six Special Economic Zone (SEZ) cities (in which China allowed a free market economy to foster foreign collaboration), it’s grown from 30,000 in 1980 to an astounding 16 million residents today—an impressive statistic by any measure.

Huawei has grown alongside the city over the course of the same time period. Founded in 1987, Huawei recently surpassed Ericsson to become the largest provider of telecommunications equipment in the world. As Huawei approaches nearly $100B in revenue, it is becoming a globally recognized brand. After spending time with the company at HAS 2018, I would like to share my thoughts and perspectives on some of the areas that I cover as a global telecommunications analyst.

Huawei divides its interests into three core business units: carrier, enterprise, and consumer. Looking back at 2017, the company reported relatively flat earnings for its carrier unit, which includes the wireless infrastructure that powers current 4G LTE and future 5G networks. However, both enterprise (which includes wired and Wi-Fi networking solutions) and consumer (which includes handsets, PC, and tablets) both grew by over 30%. Those are tremendous achievements, considering global PC sales are anemic and enterprise networking is becoming a crowded space.

I also found the opening comments made by Eric Xu, current rotating CEO for Huawei, to be quite interesting. He downplayed the company’s focus on 5G, claiming that beyond faster speeds and lower latency, there is a lack of compelling use cases relative to 4G. I don’t entirely agree with that statement, and I’ve written about 5G uses cases if you care to read about them here. The chairman spoke instead to the growing importance of AI and multi-cloud to eliminate human error in the carrier and enterprise spaces.

Could the diminished enthusiasm for 5G be related to the company’s relatively flat recent financial performance in that sector? Perhaps, but automation is key to reducing error and improving network performance. From the time I’ve spent with operators, large carriers, and enterprise companies, I’ve learned that automation is a slippery slope. Operators and carriers fully embrace automation to ensure high quality of service and reduce subscriber churn and loss to competitors. Enterprises, on the other hand, are reluctant to fully automate and prefer to relinquishing control slowly, out of fear of any negative business impact. It’s an interesting dynamic and one Huawei will need to navigate differently to be successful.

SDN and IDN is the new Huawei alphabet soup

One resounding theme I noticed at HAS 2018 was a focus on software-defined intelligent networking solutions. SoftCOM AI is the marriage of Huawei’s existing SDN (Software Defined Networking) topology and AI. The new wrinkle is the company’s claim that it can leverage intelligence to enable automatic service deployment and provisioning while simultaneously optimizing the network and performing self-healing. SoftCOM AI fits hand-in-glove within the company’s recently announced intent-based networking strategy, IDN (Intent-Driven Networking).

IDN is intended for deployment within both the carrier and enterprise spaces. Huawei is a tad late relative to Cisco Systems, Aruba, and others but the company is already making inroads. Just months after the solution’s announcement at MWC Barcelona in March, Huawei announced a partnership with Ping An, a large and very successful financial services company also headquartered in Shenzen. I had the opportunity to attend a session hosted by the two companies, and after the presentation concluded, I asked the question, “Why Huawei?” The answer given was Huawei’s deployment simplicity, depth of cloud-native architecture, and SD-WAN support. It seems that Huawei is truly delivering on Eric Xu’s keynote vision.

The theme of HAS 2018 was Huawei’s vision of a fully connected, intelligent world. Huawei’s market momentum has made this vision a reality in nearly every region around the globe, aside from the United States. When asked at the event by other analysts about the U.S. market, executives were fast to deflect the question; not surprising, given AT&T’s recent pullout from a post-paid handset offering deal and the greater geopolitical discussion on recent tariff and trade debates between China and the United States.

Bottom line: despite its hangups in the United States market, Huawei continues to register impressive growth as it ramps up factory automation, vertically integrates its supply chain, and invests staggering dollars in research and development to strengthen all its lines of business. I also admire what the company has done for the citizens of China, in terms of economic growth and prosperity. If Huawei figures out a way to crack the U.S. market, either by disclosures in intellectual property or product designs aimed at eliminating the concern of espionage, it could certainly continue its juggernaut growth.