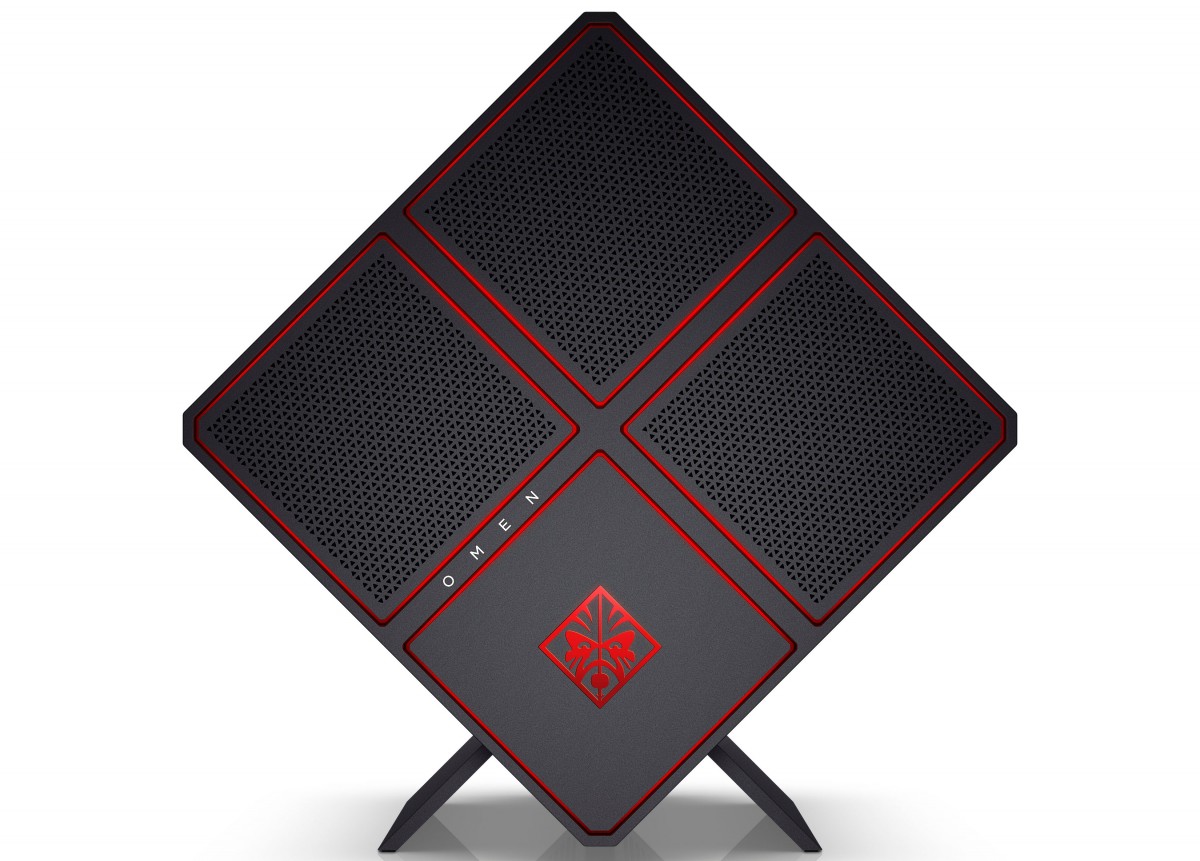 Although the PC market has been considered stagnant and lacking in innovation, the gaming segment has mostly been an outlier, showing the most growth outside of new form factors like convertibles. In the boutique gaming space, a small crop of unique players provide their own take on the highest-end of the high-end PC space. Companies like Falcon Northwest, Maingear and Origin PC have carried the flag of the boutique builder since companies like Alienware, Hypersonic and Voodoo PC were acquired by Dell, OCZ and Hewlett-Packard (HP) respectively. Alienware had been the only surviving brand, until HP resurrected the OMEN brand, once a line of Voodoo PC. This is where HP is starting to show that they are an innovative company once again.

HP is introducing OMEN products including the OMEN X VR PC which I tried out recently, Omen X desktop, OMEN 17 laptop, OMEN X curved display and OMEN by HP accessories made by SteelSeries. With these new products, HP is showing how open-minded they are and how they are not going to repeat the same mistakes. HP could have acquired Maingear or SteelSeries and repeated the same mistakes they made with Voodoo PC, but instead they decided to build partnerships instead. These partnerships eventually produced the new HP OMEN X gaming desktop and accessories which launched last week. 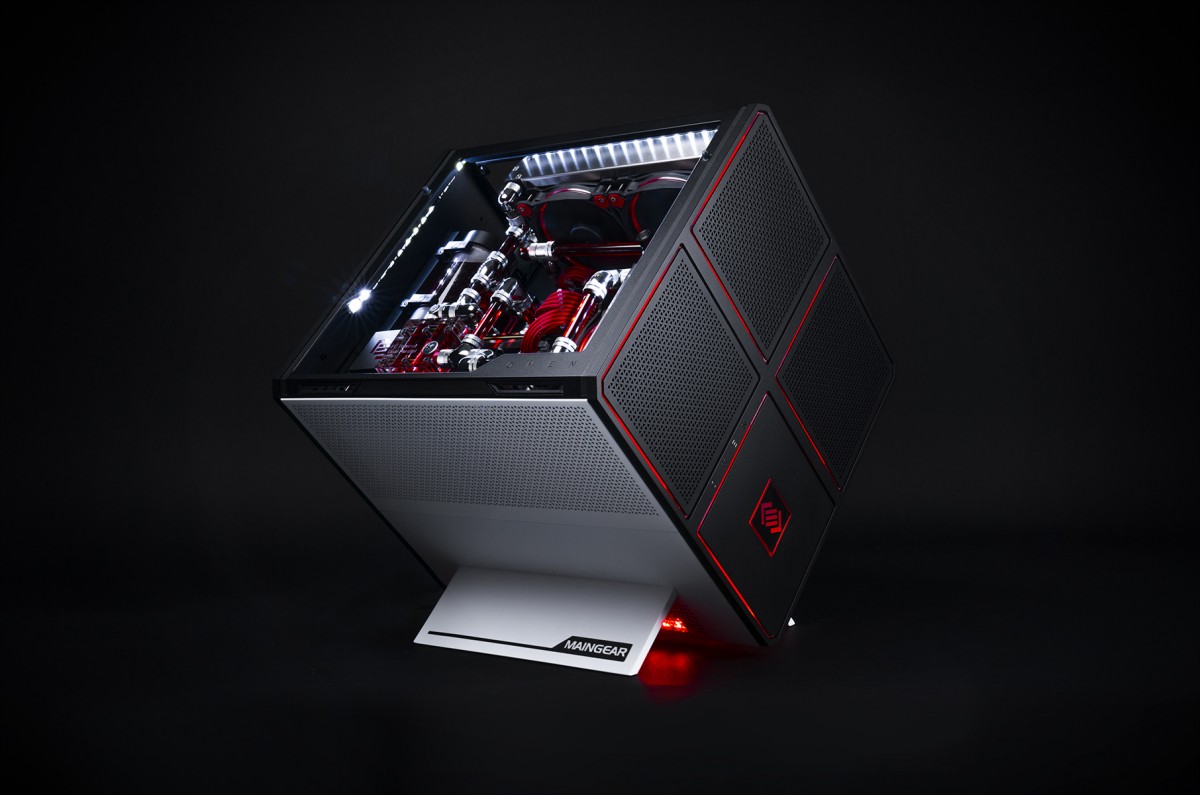 HP was wise to select Maingear as their partner in this space, because they are one of the few boutique builders that has a solid product and process in place. What also makes Maingear special is their attention to detail in building and testing machines to meet HP’s standards. Each OMEN X is built using HP’s Omen X custom designed case with impressive cable management and optional hardline liquid cooling solutions. Machines start at $1,799 on HP.com, available in two weeks, and are fully customizable at Maingear.com, available in four weeks.

This partnership gives Maingear the scale of HP as a company and access to many of their suppliers, while HP gets Maingear’s customer service and attention to detail. HP was smart to recognize Maingear as one of the best at what they do…and to let them keep doing it. OMEN X’s unique tri-chambered design allows for both great upgradability as well as improved cooling, which Maingear has mastered with their 90 degree rotated case designs. The OMEN X is rotated 45 degrees, which provides both easy access and improved thermal management compared to traditionally positioned PC towers. The OMEN X desktop is also VR certified and supports the latest GPUs including dual NVIDIA GTX 1080s and Advanced Micro Devices R9 Fury Xs. 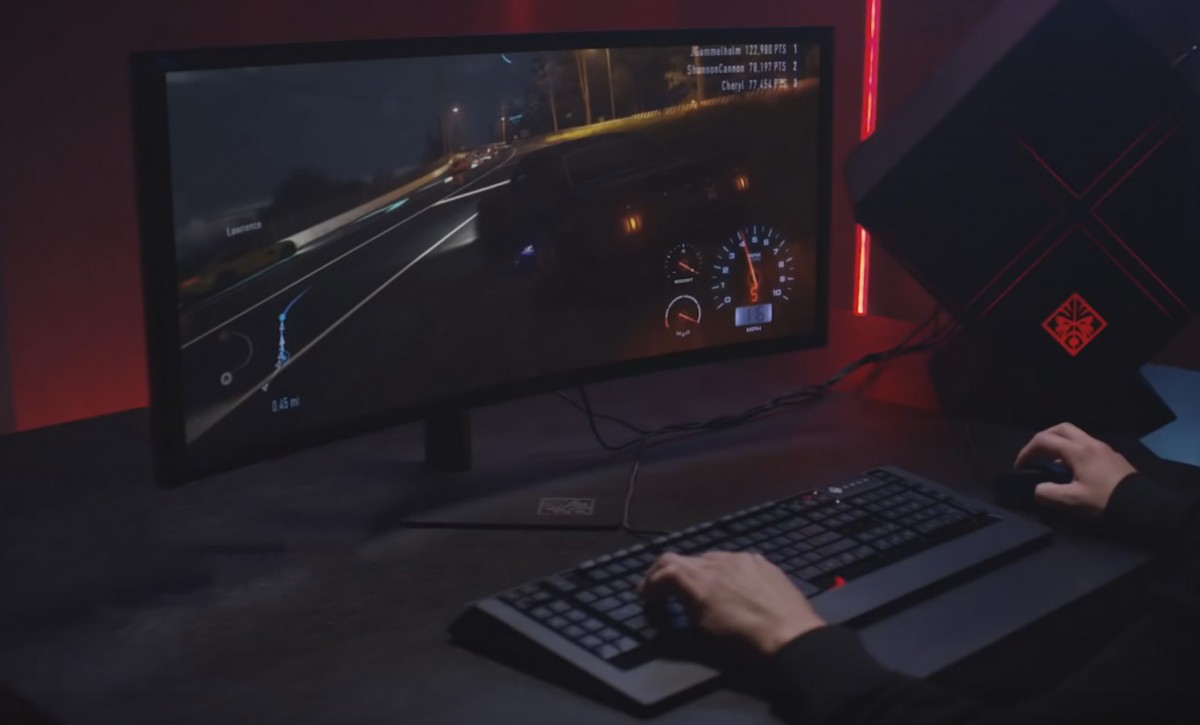 HP also announced upgrades to their OMEN 17 notebook, adding NVIDIA G-Sync display capabilities, VR-ready support and a MiniDP port thanks to the NVIDIA GeForce GTX GPU. HP also beefed up the OMEN 17 with a 95W Li-Po battery for runtime up to 7.5 hours.

HP also teased their upcoming curved display which features NVIDIA’s G-Sync technology like the OMEN 17. HP is also launching a series of OMEN by HP accessories with SteelSeries including a headset, keyboard, mouse and mouse pad. This will help HP strengthen the OMEN brand and add accessory sales on top of their system and display sales.

I believe these new products and partnerships are positive for HP. They help HP offer better and more differentiated products that can compete with the likes of Alienware. HP has struggled with competitive high-end gaming PC since the HP Blackbird, so this is HP’s return to high-end PC gaming and the OMEN brand’s return to the high-end. The gaming segment of the PC market is growing, and people are looking for PCs for VR or other gaming applications, so it makes sense for HP to make these offerings available.