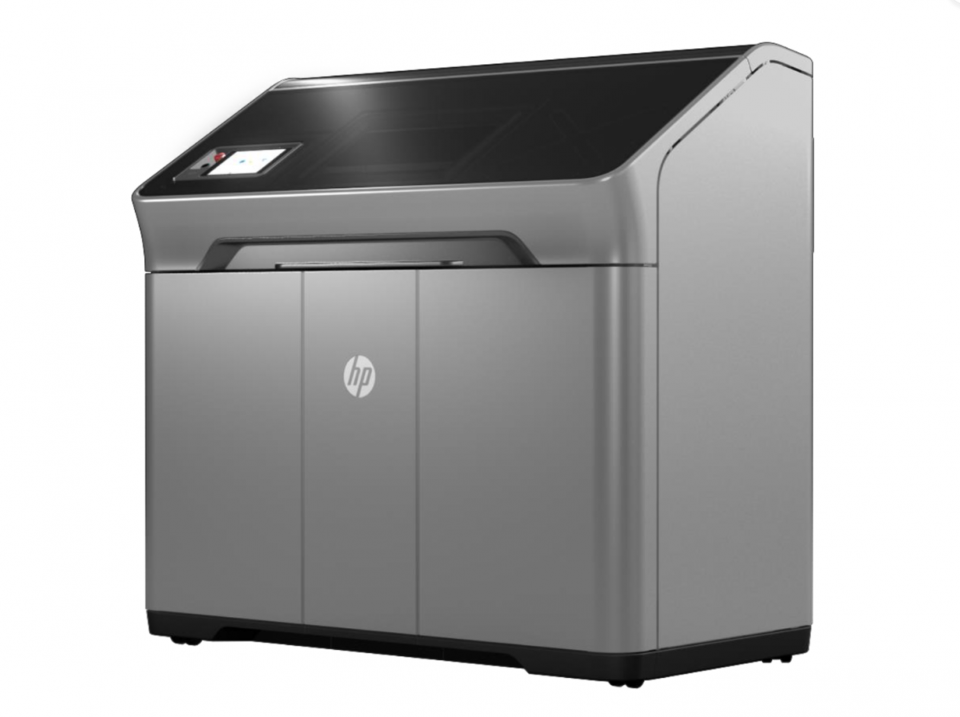 HP Inc. has been very busy so far this year, with consumer launches at CES 2018 (detailed here) and equally promising mainstream commercial notebook PC and mobile workstation launches (read more here) just last week. HP Inc. excels in these areas with the #1 commercial share and #2 in workstations and is considered likely in every deal. It is worth noting, however, that HP’s printer division is coming off an impressive turnaround, representing 35% of HP’s revenue and 70% of its profit in the most recent quarter. It has been a while since I have written on HP’s 3D printers (2014, to be exact), but the company has been very busy since then attempting to disrupt the $12T manufacturing market. This week the company announced its new HP Jet Fusion 300 /500 of 3D printers, as well as a new collaboration with Dassault Systemes to optimize its SOLIDWORKS 3D design and engineering applications with HP Inc.’s Multi Jet Fusion 3D printing solutions.

Let’s back up a bit—additive (versus reduction) 3D printing, for the uninitiated, is the process by which material is joined and solidified into a 3D object through the successive layering of material which is melted, all guided by computerized, 3D design tools. It is basically what it sounds like, printing in 3D. These technologies are making big waves in the manufacturing industry, and have an incredibly broad range of potential applications (think architectural scale models, prosthetic limbs, etc.).

Jabil Inc, a leading high-volume manufacturer, appears “all-in” on HP 3D printers. Their tests of HP 3D printers revealed the break-points of “tool” versus “HP 3D print”. Here is what Jabil’s Vice President of Digital Manufacturing said in a blog post last year. “We saw breakeven points climb from 5,000 units to 20,000, 30,0000, up to 40,000 units,” says Dulchinos. “We have also gone through 19 design iterations for a part in the time it would take us to do one with traditional manufacturing methods. This speeds time-to-market and saves a considerable amount of money, which confirmed our belief that 3D printing is ready for manufacturing applications.” Using 3D printing is real for manufacturing.

In the past decade, the company has amassed an impressive materials ecosystem, with 50 different materials companies, and achieved a global footprint, with 65 resellers and 25 experience centers across the world. HP Inc. boasts customers in many key verticals in the industry. Long story short— it has been a slow burn, but in the past decade, HP Inc. has truly built itself into a force to be reckoned with in the 3D printing sector.

This brings us to last week’s announcements. The new Jet Fusion 300 series target customers with smaller part-size needs and who print fewer parts per build and at a lower acquisition cost. These offerings include the 340, a black and white printer, and the 380, which prints in full color. The 500 series, on the other hand, targets customers with heavier production needs and larger part size. These offerings include the 540 (black and white), and the 580 (color).

These printers support the three leading color file formats, .OBJ, .VRML, and .3MF, which HP says will help users avoid file corruption and the other pitfalls of file conversion. If there is one thing that could derail the growth of 3D printing will be a splintering of file formats. HP says the 300 and 500 series will embrace the company’s open approach to materials and application development, collaborating with its extensive materials ecosystem (mentioned above) to diversify options and drive down costs. For now, the new series is launching with HP 3D High Reusability CB PA 12, a new material similar to the materials used in HP’s industrial solutions. HP says that eventually, it will support similar materials to its other, older 3D printer offerings.

While ramp and heavy production fall under the purview of the heavier-duty 4200 and 4210 printers, the 300 and 500 series are better suited for early and final prototypes and targeted towards small-to-medium sized product development teams, design businesses, entrepreneurs, universities, and research institutions. Since the 300 and 500 printers print all of the parts simultaneously, these printer lines could dramatically reduce the number of parts required when using injection molding. Literally, whether its one or 20 parts, it takes the same time as it takes one pass of the print head. This is very different from other 3D printers.
Collaboration with Dassault Systemes

In addition to the new printer lines, HP Inc. also announced a collaboration with Dassault Systemes SE, to optimize its SOLIDWORKS 3D design and engineering applications for HP’s Multi Jet Fusion solutions. Dassault’s applications support the complete design/manufacturing process, and the two companies have agreed to align their technology roadmaps so that these popular applications can take full advantage of HP’s state-of-the-art voxel-level technology. The first fruits of this collaboration are the upcoming release of Dassault Systemes’ SOLIDWORKS portfolio with full-color support for HP’s new 300 and 500 series. This seems smart to me as there as there is a symbiotic link between the tool and a 3D printer.

All in all, HP Inc. is on fire right now. In addition to its consumer and commercial PC businesses and print business firing on all cylinders, these announcements demonstrate that its oft-overlooked 3D printing business is gaining headway “making” a new prototyping and manufacturing machine market. The new printer lines look to be great additions to HP Inc.’s existing 3D printing portfolio, and by targeting segment, HP is assuring customers that they can stick with one vendor throughout the manufacturing process—from early prototypes to heavy productions. I think this will likely further accelerate 3D printer adoption. Additionally, the Dassault Systemes collaboration is another great example of the strong ecosystem HP has been able to build over the past decade. Nice work, HP—I will continue to watch with interest.