Amazon Web Services (AWS) and other public cloud providers have permanently changed everything in the world of IT infrastructure. In the old days, IT organizations would work with their vendor of choice to buy and deploy new hardware in their own datacenters, paying a large up-front cost for the equipment. Today, the public cloud has removed the headache of buying and managing hardware, with a model that allows IT to easily spin up compute, storage and networking resources in the cloud almost instantaneously. To respond to this new IT consumption model, traditional enterprise hardware companies like Hewlett Packard Enterprise (HPE), Cisco Systems, Dell EMC, Lenovo, NetApp, and others are having to change the way they do business, to ensure on-premises datacenters remain a viable and cost-effective option. 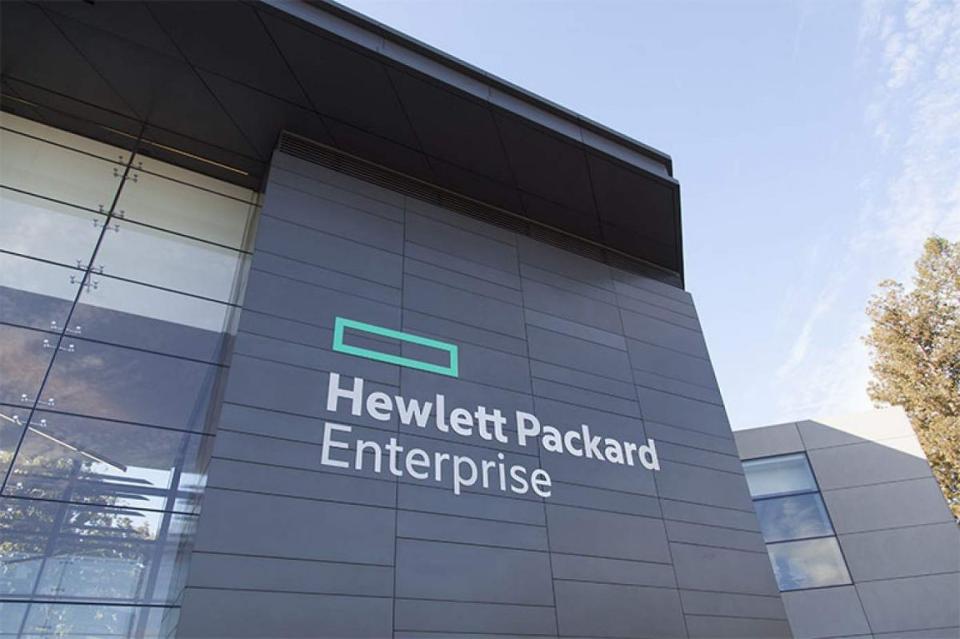 The enterprise infrastructure market has been relatively flat over the past couple of years, but the public cloud continues to grow at a rapid pace. For example, AWS, the 800-pound gorilla in the public cloud space, grew at an impressive 55% year over year in Q3 2016. Competing in the new world of IT is not only about the latest technology bells and whistles, but also about creating a way for IT to deploy their applications in a quick and flexible way. In addition, more flexible payment options are available with the public cloud, with pay-as-you-go monthly billing plans where you pay for only the capacity you use. The public cloud based pricing approach looks very attractive to the CFO of a large enterprise, who can transition away from capital-intensive expense models with high-up front costs, to a more linear operating expense-based budgeting model.

Hewlett Packard Enterprise is responding directly to the public cloud competitive threat. One of the more interesting announcements that many people missed at HPE Discover this week was the 3PAR Flash Now initiative, a new flash storage consumption approach for enterprise IT. Announcements like these can easily be overlooked, as they are less exciting than new technology demonstrations, but I would consider it one of the most relevant in terms of setting HPE up to compete successfully in the new enterprise storage market landscape.

As the cost of flash media declines and the capacity of flash increases, all-flash storage arrays are quickly gaining traction with mainstream enterprise IT. HPE’s 3PAR Flash Now initiative offers on-premises, all-flash storage starting at $0.03/GB usable capacity per month to help accelerate the transition to flash. While it is difficult to make a direct comparison to Amazon’s flash storage pricing model, it is likely that HPE’s pricing scheme could result in significantly lower costs when compared to the public cloud.

3PAR Flash is now offered with operating expense based financing (pay-as-you-grow) or services based agreements (pay-as-you-go), in addition to the traditional capital expense-based financing model. For both pay-as-you-go and pay-as-you-grow, HPE provides transparency regarding the amount of storage that is being consumed, which is then billed on a monthly usage rate. In addition, the new initiative provides an option for HPE to buy back legacy storage hardware which could be used as a cash infusion to help fund a new project. Hosting your storage in the private cloud can also provide advantages over the public cloud in terms of control, performance, security and more consistent service level agreements.

As a part of its services business, HPE also offers the HPE Flexible Capacity program, a pay-as-you-go consumption and funding model. Companies like Dell EMC and Cisco Systems have also announced flexible financing programs for their product lines.

The battle between public and private cloud will continue to accelerate over the coming years. I expect that IT organizations will benefit from using both public cloud resources alongside their on-premises private cloud infrastructure for the foreseeable future. I look forward to seeing how traditional infrastructure vendors continue to disrupt their own business models to remain relevant in this new competitive landscape.