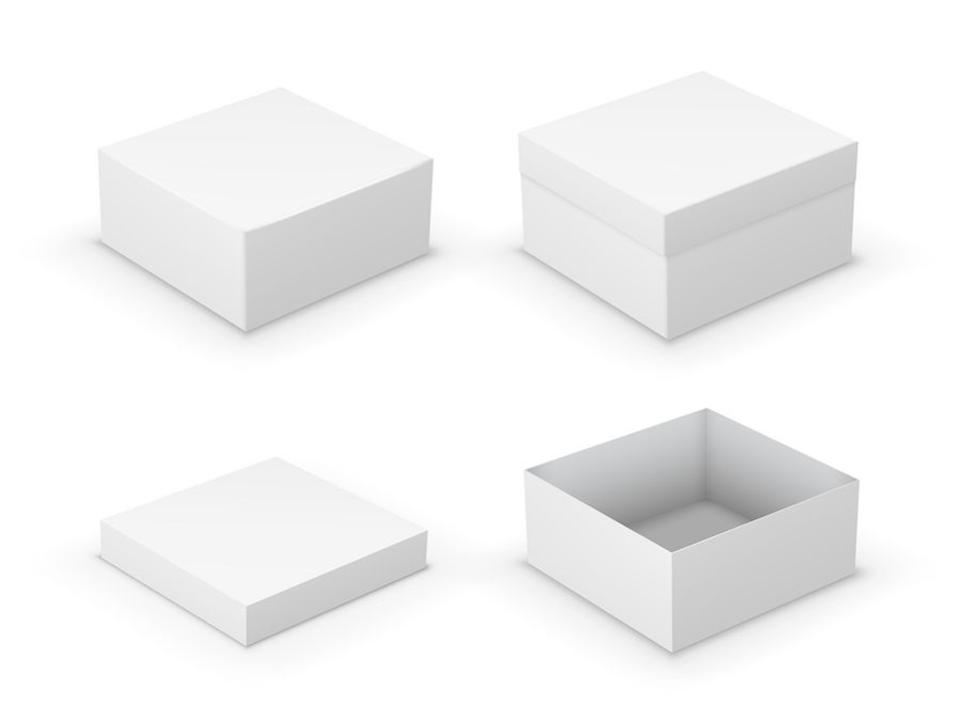 The Open Compute Project (OCP) was founded in 2011 with the goal of commoditizing servers. Nowhere in the OCP charter will you find the word “commoditize,” but the intent is obvious. A Facebook brainchild, OCP’s purpose was to lower the cost of server infrastructure while removing any of the proprietary technology that distinguished server providers from one another. In recent years, other “open” foundations have kicked off, including Open19 Foundation, a consortium founded by LinkedIn and Hewlett Packard Enterprise .

The creation of these different consortia is rooted in economics. Commoditization drives down cost. Lower cost means lower operational expenses (OpEx) for hyperscale datacenters like Facebook , LinkedIn , and other large datacenter operators in Silicon Valley, Wall Street, and beyond. While lower OpEx certainly equals higher margins, is this effort around commoditization actually good for the IT market? Is it good for you? Let’s explore this a little deeper.

What is a “commoditized” server?

When OCP started, one of the phrases often used to describe an open compute server was “vanity free design.” This means two things:

The notion of minimal cosmetics in a server design appeals to most IT professionals. We are typically the sort of people who value function over form, so stripping out cool bezel designs to save cost? I get it. Stripping out vendor specific management? Not so cool, but we’ll get to that in a little bit.

The “white box” market is serviced by two types of server vendors. System Builders (SB) or Systems Integrators (SI) are smaller server companies that design their own brand of server based on off-the-shelf components. While these companies often specialize in specific verticals, hyperscale offerings based on open design are a natural fit for these companies.

Original Design Manufacturers (ODMs) perform design services for server vendors. From motherboard layouts to mechanicals, ODMs work very closely with silicon providers (such as Intel and AMD ) and Original Equipment Manufacturers (OEMs) in designing product. Because of this deep domain knowledge, ODMs can quickly deliver a “generic” server to the market.

What makes a white box server good for hyperscale datacenters?

The real question is, “Why is hyperscale the right customer for white box servers?” Part of the answer (in case you missed this point in my opening) is cost. Another factor is the ability to operate without the strong support that a major server vendor provides. Hyperscale datacenters tend to rate very high in the capability maturity model, while smaller organizations rate lower. 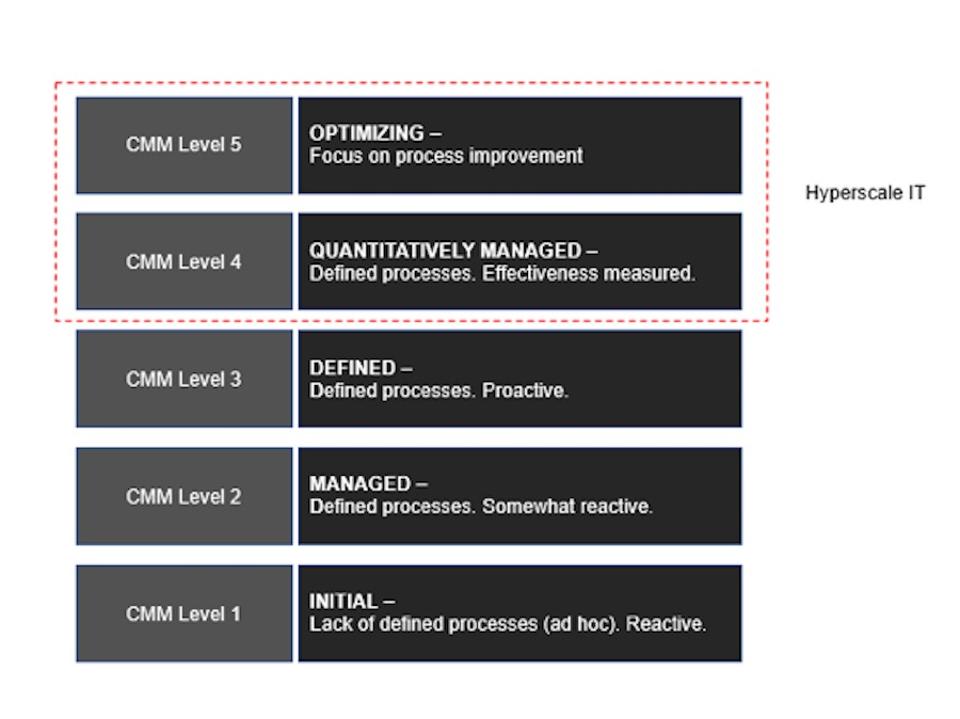 Hardware matters less to a hyperscale datacenter. These datacenters tend to be highly automated and orchestrated. Servers are merely platforms for housing virtual machines, containers and applications—if that platform fails, those applications are moved to other resources automatically. Some days later, a datacenter technician will locate that rack among the thousands and replace the failed server.

For everybody else, that failed server will prompt an alert to an IT administrator. While applications and data may fail over to a backup server, those compute resources are far more critical. The administrator will use tools provided by their server vendor to diagnose and correct, and—if that doesn’t work—a support call is made, a service ticket issued, and a field engineer assigned to the problem. Every minute the server is down equals a minute of lost productivity, so it’s important to deal with it as quick as possible.
Healthy competition drives innovation
I believe the rise of the white box has been good for the market. Competition forces innovation. We are in a new era of datacenter compute; the collective IT mindset and approach is less conservative in this software-defined, digitally transformed world, and the traditional OEMs seem to have figured this out. They now deliver workload and application solutions that democratize technology.
As evidence, look at the new generations of servers launched from Hewlett Packard Enterprise , Lenovo , and Dell EMC. Focus has shifted from the hardware to the workload, and their value propositions have moved away from “speeds and feeds,” to things like security and digital transformation.
Comparing white box to OEMs
As I said at the outset of this article, white box servers are a price play: inexpensive platforms that give an IT organization good enough compute at a very competitive price—bare-bones and “vanity free”.

I’ve compared the two offerings based on what I would care about as an IT executive. Performance is largely dependent on the underlying CPU platform; however, I give a push to the OEMs given what they can do in systems design.

The true differentiator for OEMs is around manageability, support and reliability. I do not see white box vendors closing this gap as it would impact their cost structure.

Aren’t the OEMs in cloud datacenters?

They are in some. Many OEMs have taken their industry standard rack servers and stripped them of manageability and other features to meet the requirements of the cloud providers. A good example of this is Hewlett Packard Enterprise  with its Cloudline offering, or Dell EMC ’s Data Center Solutions (DCS) offerings. Both of these companies are part of OCP and other open compute consortiums.

The net-net: is compute really commoditized?

In short, it is not. Recent launches from AMD and Intel show that the CPU market is anything but commoditized. While both share the x86 instruction set, there are plenty of distinctions in microarchitecture, memory, security, and performance. Also, let’s not forget about IBM , Qualcomm , Cavium  and other non-x86 architectures. The software-defined era of the datacenter is causing IT organizations to look at different alternatives in both the software and hardware ecosystem. This, in turn, will lead to datacenters that house workload specific server platforms to gain best performance, power, operational efficiency, and TCO.

While hyperscale datacenters may continue to promote open consortia to satisfy their own needs and OpEx gains, compute is far from commoditized. Those of us that manage somewhere south of 20,000 servers still benefit from the design, manageability, and support that comes from the likes of Hewlett Packard Enterprise , Lenovo , Dell EMC , and Cisco.