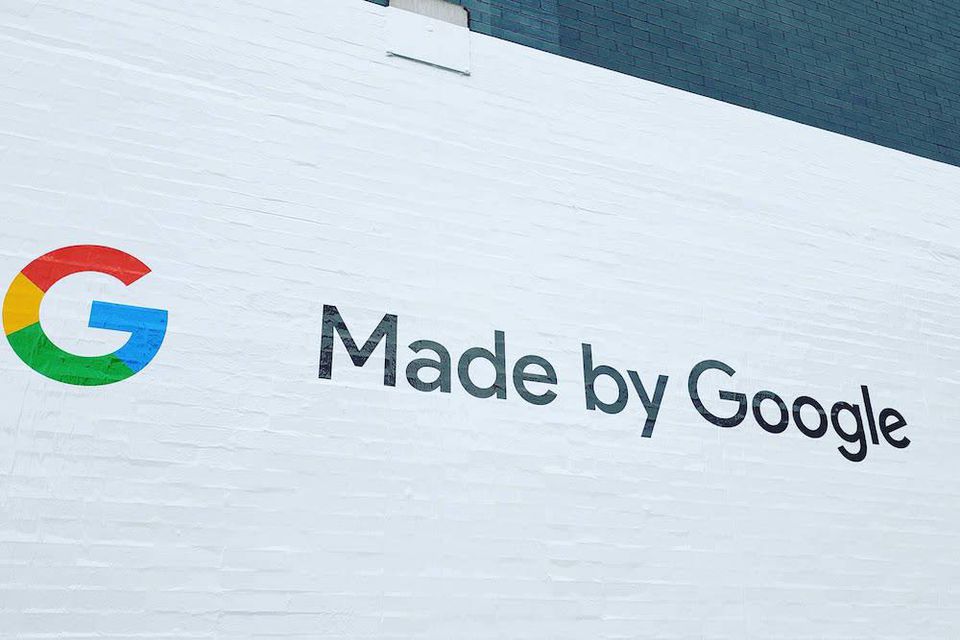 Google held its annual hardware event in New York City last week. Google’s Pixel 3 launch was possibly one of the most heavily leaked launches in industry history, with virtually all of the specifications of the device unveiled before the event began. Google was very aware of this fact and cobbled together a montage of YouTubers discussing the leaks that played before the event began. However, Google still had some surprises up its sleeves, in regards to the software and AI capabilities of the Pixel 3 and other devices. Like previous Google hardware events, this wasn’t just about showcasing hardware—it was an opportunity to show how its latest hardware will harness the capabilities of its AI. Let’s take a closer look at what was announced.

The three devices announced at the launch were the Pixel 3, Home Hub, and Pixel Slate. All of these devices utilize Google’s capabilities in different ways, but all bank on AI to make them more useful than similar devices already on the market. Google’s Pixel devices have been well-received by Android purists and people that appreciate Google’s simple hardware approach. Let’s take a closer look at the new hardware announced at the event.

The most eagerly awaited device was, of course, the Pixel 3, with its Snapdragon 845 processor and improved camera capabilities. On the outside, I had a hard time telling the difference between the Pixel 2 and the Pixel 3—the new device is a little more sleek and glassy, but visually almost identical. This was a bit of a disappointment—I would have liked to see a more unique design. Instead, it seems like Google devoted most of its resources on the software and AI capabilities of the phone. The Google Pixel 3’s beauty is all on the inside, with its Snapdragon 845, Visual Core, new camera features, AI call screening, and other AI voice features like Google Duplex (which at least for now are unique to the Pixel 3).

Google opted once again for a single-lens camera setup for the main camera on the Pixel. This is a controversial decision but shows how much Google trusts the company’s AI. Additionally, Google included a super-wide-angle camera on the front of the phone for wide-angle selfies and better group photos. The phone still has no headphone jack and lacks expandable storage, which may disappoint some. The new low-light camera mode on the Pixel 3 should prove to be very interesting—the Pixel has always been very good at low light and I expect that this feature will give the Huawei Mate 20 Pro a run for its money (read my further thoughts on the Mate 20 line here). However, I’m wary of the $799 starting price considering that the phone’s appearance remains unchanged. Additionally, there’s no memory card slot and the 128 GB device starts at $899.

The new Home Hub looks a lot like the Smart Display devices from Google partners Lenovo and JBL. Google’s foray into this device category aims to improve the experience and design, at a more affordable $150 price point. At first glance, the Home Hub was definitely smaller than I expected. Another thing that stands out is its lack of a front-facing camera, which I believe is Google’s way of acknowledging the privacy concerns around these devices. I think both of these factors will help differentiate the Home Hub from Google’s partners’ Smart Displays, which both have cameras and larger displays. Google Assistant is built-in to the device, giving it AI functionalities. My main problem with the Home Hub is that there are already devices on the market that do everything it does. If you pair a Pixel phone with the new Pixel wireless charging stand, it essentially acts like a small Smart Display. With this in mind, there’s little reason for a Home Hub in a bedroom.

Going even further, Google said most of the Home Hub’s features will likely be available on their partner’s Smart Displays as well. I am quite happy with the Lenovo Smart Display I currently have in my kitchen, and between that, my smartphone, and my Google Home speakers, I don’t particularly see a reason for a Home Hub. All of this aside, I think that the Home Hub will be an attractive option for people wanting to get into the smart display market who have already bought into Google’s ecosystem.

Last but not least is the Pixel Slate, which Google is positioning as its companion to the Pixel Book. The Pixel Slate appears to be the company’s answer to the Surface Pro, with a focus on being user friendly while employing the ‘goodness’ of Google’s ecosystem. The Pixel Slate is a unique device with an interesting mix of ChromeOS. I like the fact that it is aware of whether it’s being used as a laptop or a tablet, and uses the appropriate UI for each scenario accordingly. However, I believe the device’s $599 price tag will struggle to attract the usual ChromeOS user outside of Google fanboys—especially since that basic model only offers a Celeron and 4GB of RAM. On top of that, the Pixel keyboard costs an additional $199. The next step up is $799 (plus a $199 keyboard), and includes 8GB of RAM and a Core m3–still not all that powerful. Only once you go up to the Core i5 processor with 8GB do you get 128GB of storage, and at that point the tablet portion of the slate alone is $999. The Slate’s hardware is very capable and has small AI optimizations for things like Google Photos and Google Assistant that many other tablets and PCs simply don’t have. However, unless you have already heavily bought into the Google software ecosystem, I don’t know if Google’s prices are worth the specs you get with this device.

Google’s hardware is improving in capability and design, but the company risks undercutting its own partners in smartphone, smart home, and ChromeOS. I believe these inherent conflicts prevent Google from really going for the win with its products. I’m perplexed by the design decisions Google’s hardware team made on the Pixel 3, especially given the device’s premium price. I hope the Pixel 4, when it lands, shows a more radical departure in design. That aside, many people couldn’t care less about design since their phones never leave their protective cases. For them, the only thing that matters is the performance, camera, and software features. One thing missing from the event was any sort of update to the Pixel buds, which I bought last year and returned out of disappointment. More than anything, Google’s latest hardware announcements showcase how the company is bringing their software and AI capabilities into the real world.