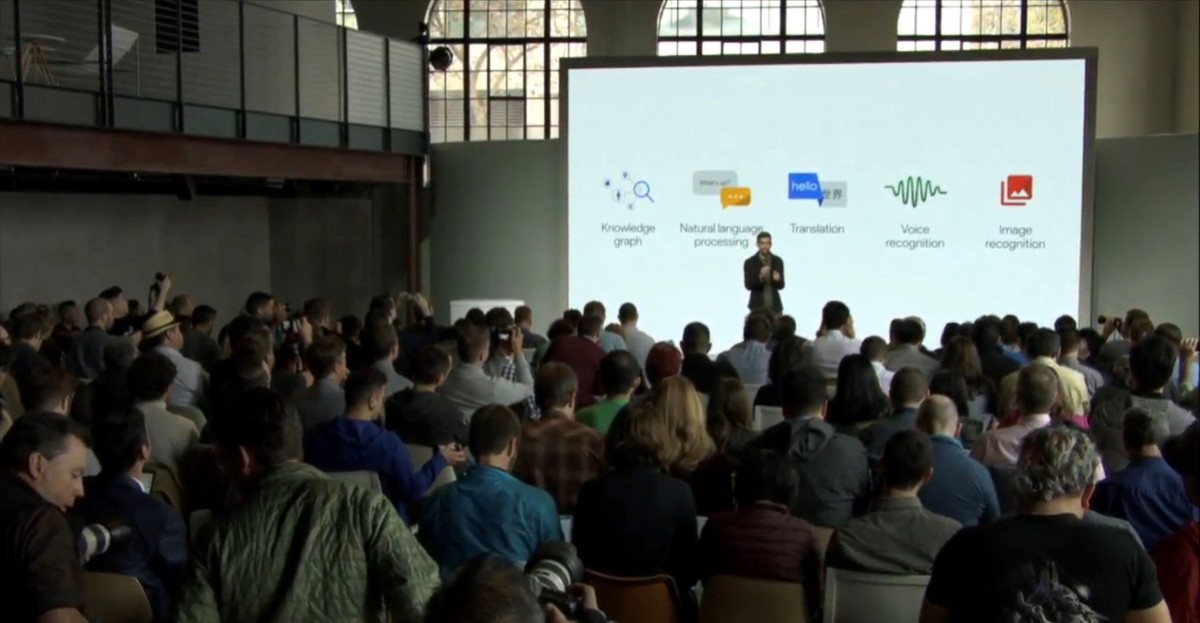 I just completed watching Google’s special hardware event and wanted to share my high-level, industry analyst take on it.

Everything Google showed on-stage was very compelling, but as we have seen with most claims in intelligent assistants, rarely if ever have they lived up to the hype. Until consumers can truly rely on assistants, they will continue to be a niche use case. Google Voice and Google Now are very high quality, but to claim game-changer, Google Assistant must do what it did on stage to really set it apart and I’ll have to do a lot of testing before I’m there. Consumers must keep in mind that this personal information is being mined by Google to create improved advertising profiles. 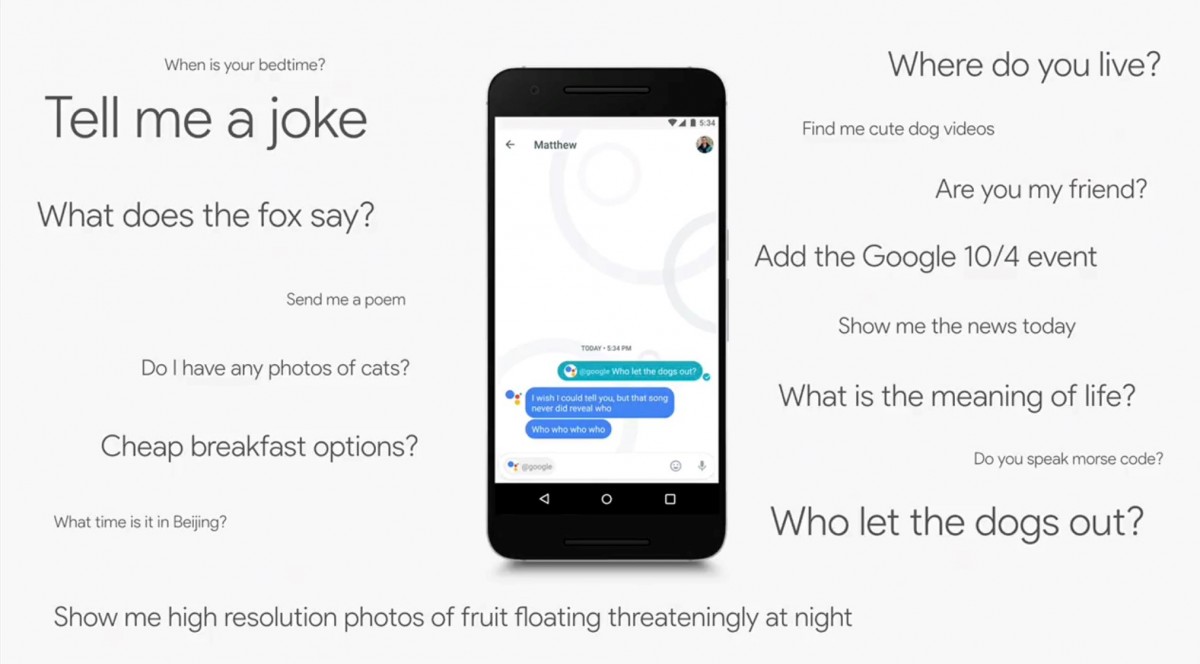 Google intelligently amped up their camera development and message as consumers care about this a lot. The 89 rating on DxOMark is impressive and using a gyroscope to compensate for video jitter is unique. Now DXO mark is nice, but may not compensate for the lack of a second lens for telephoto and also, until the camera is tested, we won’t know if they’ve compromised the experience in other ways to hit that impressive score. I’m surprised Google didn’t opt for two cameras as it’s rapidly becoming standard on premium phones. Apple, Huawei, and LG have dual camera features. Free unlimited storage in highest quality mode is a great deal but only if you like the pictures. I expect Pixel photo experience to be good but probably not great by comparison. 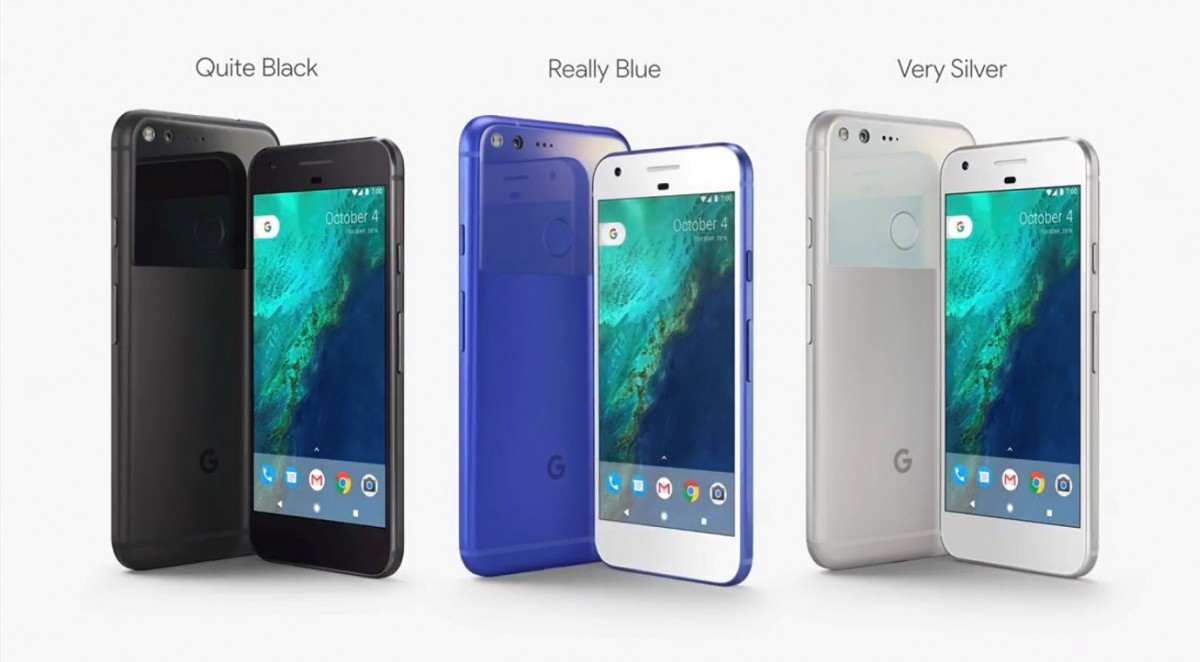 The 7 hours of battery with 15 minutes charging, auto-updates, 24×7 customer care with chat, voice, and screen share are nice, but aren’t necessarily reason anyone prefers a phone.

I believe the lack of an SD card will be an issue as Samsung learned the hard way with Android users and I expect them to add one in the next generation. Apple can pull this off in the premium space but not Android. Also, I was surprised Google didn’t make the case for some optimized microphone array, too, that worked better with Google Assistant.

Aside from the camera, the new Google Pixels are pretty undifferentiated compared to premium Samsung and Apple’s 7th generation phones and don’t exactly swing anyone around the room with some new feature no one has seen before or hit some new low price point.

It appears Google put a lot of thought into this VR headset previously hinted at Google I/O. The Google VR content with YouTube, Maps, Photos and Movies are strong when presented, but details were limited as to how many titles are available. VR is made or broken with content. To break VR out of the early adopter stage, Google will need to give the sense that there is a lot of content or face lack of adoption and keep it niche. Also lacking were details on how Google is keeping people from getting sick, a big issue with today’s mobile headsets as they don’t have the 90 frames-per-second bar PC-base

The biggest limiter is that Daydream View is tied to a Pixel phone, so consumers cannot use Samsung, LG, or HTC-branded phones. The $79 price is killer low, but in some ways, you get what you pay for in VR. 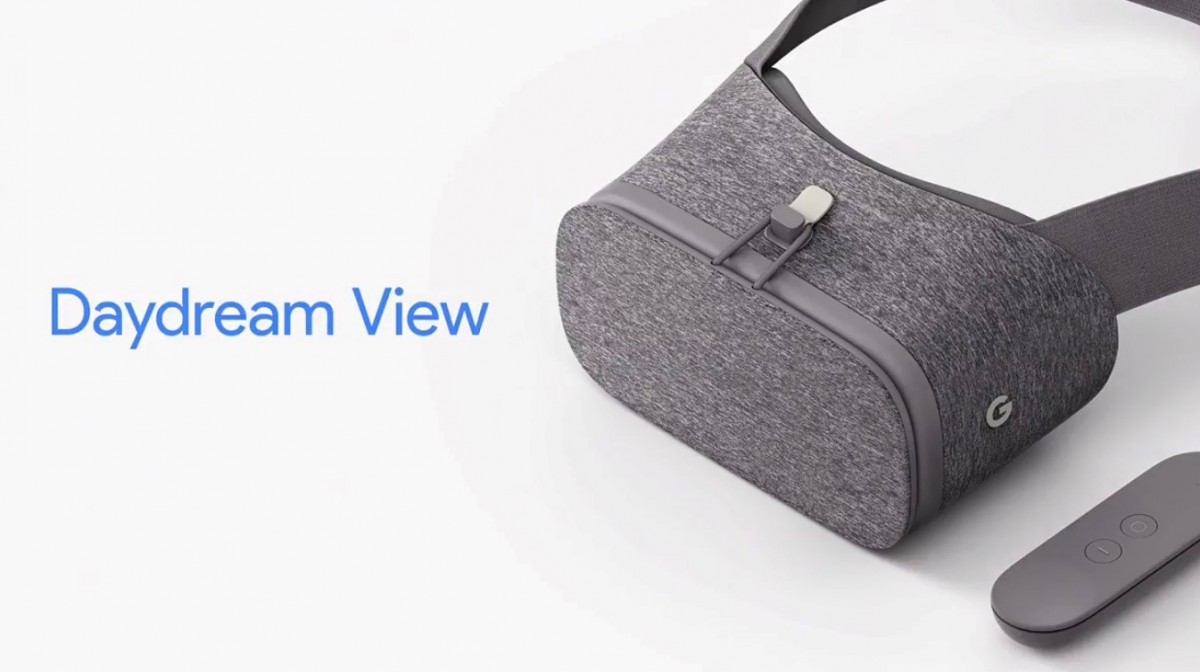 Google Home is a lot like Amazon.com Echo with a few differentiators. Home, as expected, is powered by Google Assistant, which means it delivers more natural language speech than Echo. With my Amazon.com Echo experiences, I needed to almost “learn” a new language. Home also appears to have access to more information and be able to answer more questions as well. I will have to test this out myself before I can definitively say one way or the other but Google has better services related to search so all this makes sense. I am wondering, too how multiple accounts and voices are handled. I like the capacitive touch on top of Home and hope it can be programmed to do more than mute and volume control.

As with Google Assistant, consumers must keep in mind that this personal information is being mined by Google to create improved advertising profiles. 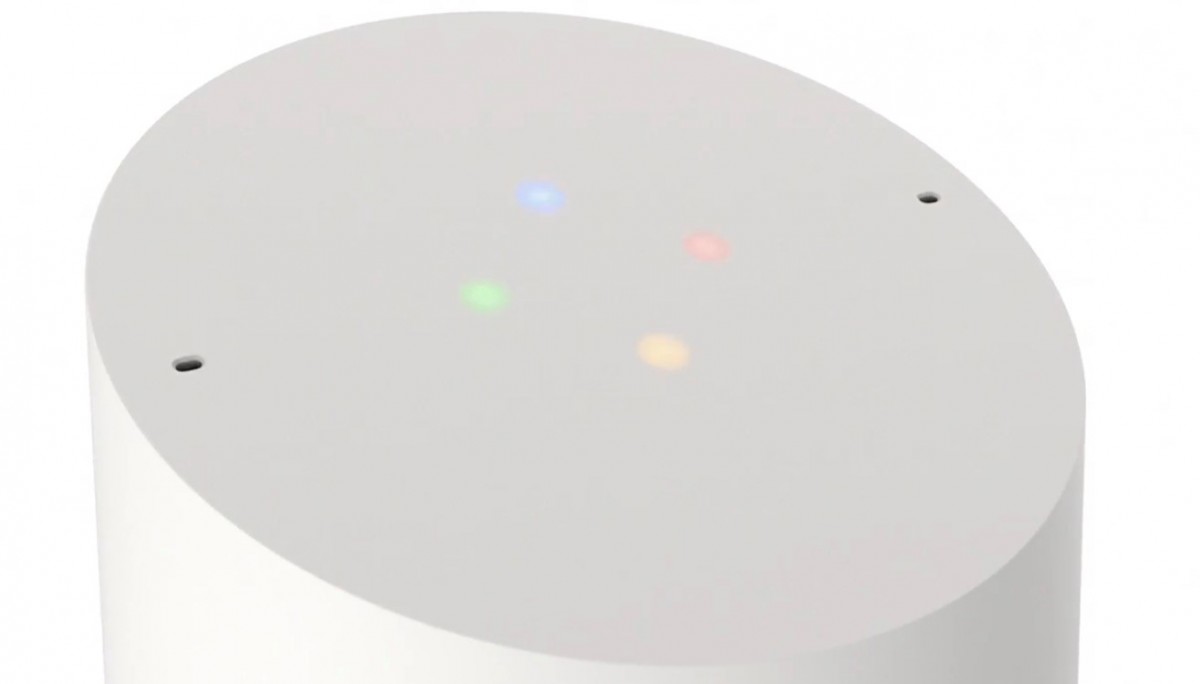 It was a good event, but Google created stratospherically high expectations for the event which I believe the company failed to live up to. The new Pixel phones didn’t bring much new to the conversation and they lacked dual cameras, an expected feature of a $649 phone. I believe it will take time for the connected home play to fully sink in, but if it can truly deliver as it did on stage, Google may have moved the industry a step forward, albeit with privacy concerns. I hope to use the devices and run them through their paces very shortly and will let you know!