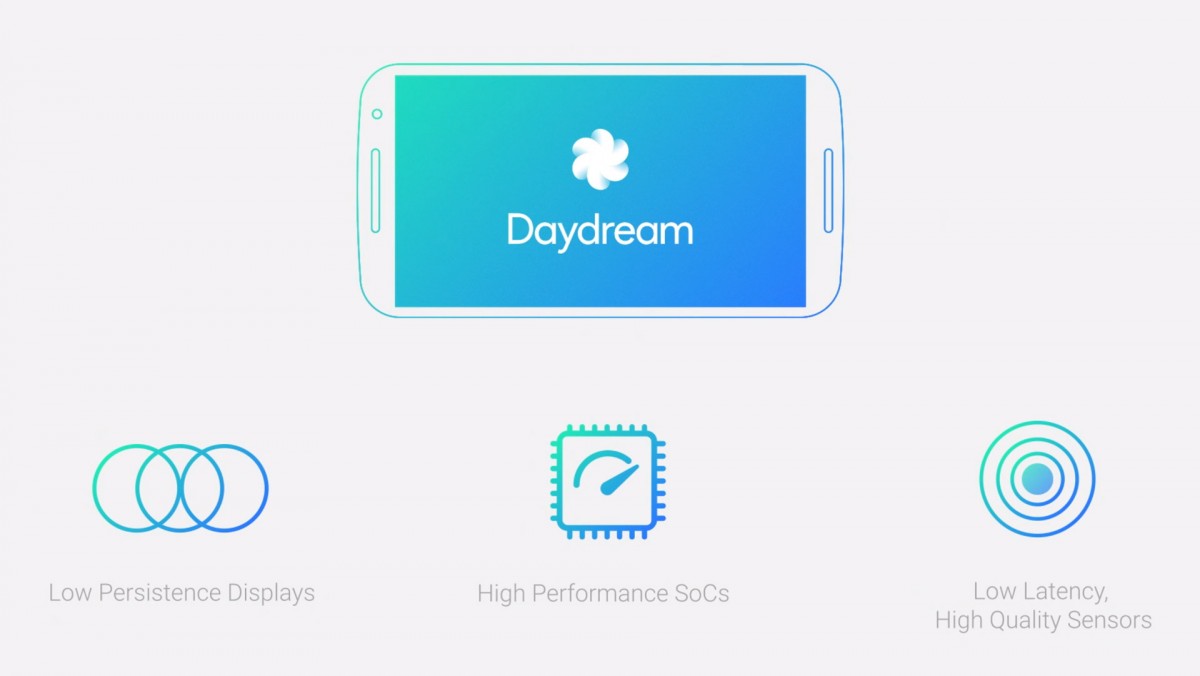 For quite some time many of us have been waiting for the major players in the technology space to reveal their cards in the VR space. We have long known that Apple, Google and Microsoft were all looking to enter the VR space and had projects in development. Google’s play would very likely build upon their success in Google Cardboard, and based on the announcements at Google IO, it appears that Google’s approach to VR is very…Google. Google knows that they do best when they play an enablement role in whatever ecosystem they participate in, and VR should be no different.

Right now, mobile VR is essentially Samsung GearVR and nothing more, and it has effectively been that since November of last year when Samsung Electronics launched the GearVR to consumers. In fact, Samsung Electronics has been the pioneer of mobile VR working with Facebook’s Oculus on multiple developer kits before releasing their consumer GearVR. I have had a GearVR since its launch in November and have been aggressively following the mobile space to conclude that there have been no major developments or releases in the first half of the year. Until Google announced their Daydream VR platform, the mobile market was essentially sitting in a state of limbo with none of the major players other than Facebook’s Oculus and Samsung Electronics playing in it at all. Samsung Electronics recently launched the Galaxy S7, which was more focused on VR than the S6. The Galaxy S7 brought better performance and better thermals, but it was still the same resolution running on the same software.

With the introduction of Google Daydream, Google’s VR division finally showed the world what Google’s vision for VR is and perhaps where we can expect VR to go. Google’s Daydream platform makes several nods to Facebook’s Oculus platform in their UI and use of a controller, both of which look strikingly similar to what Facebook’s Oculus has done with the Rift. Facebook’s Oculus has since unified their Rift experience with their GearVR experience by creating a unified user interface between the two. This means that developers and users can technically expect a very similar user experience across multiple platforms and devices, even though practically speaking that and the controller are the only similarities between the two platforms. Daydream also introduces a ‘VR mode’ to the Android operating system and enables developers to have low-level API access and to get more sustained VR performance out of their hardware. 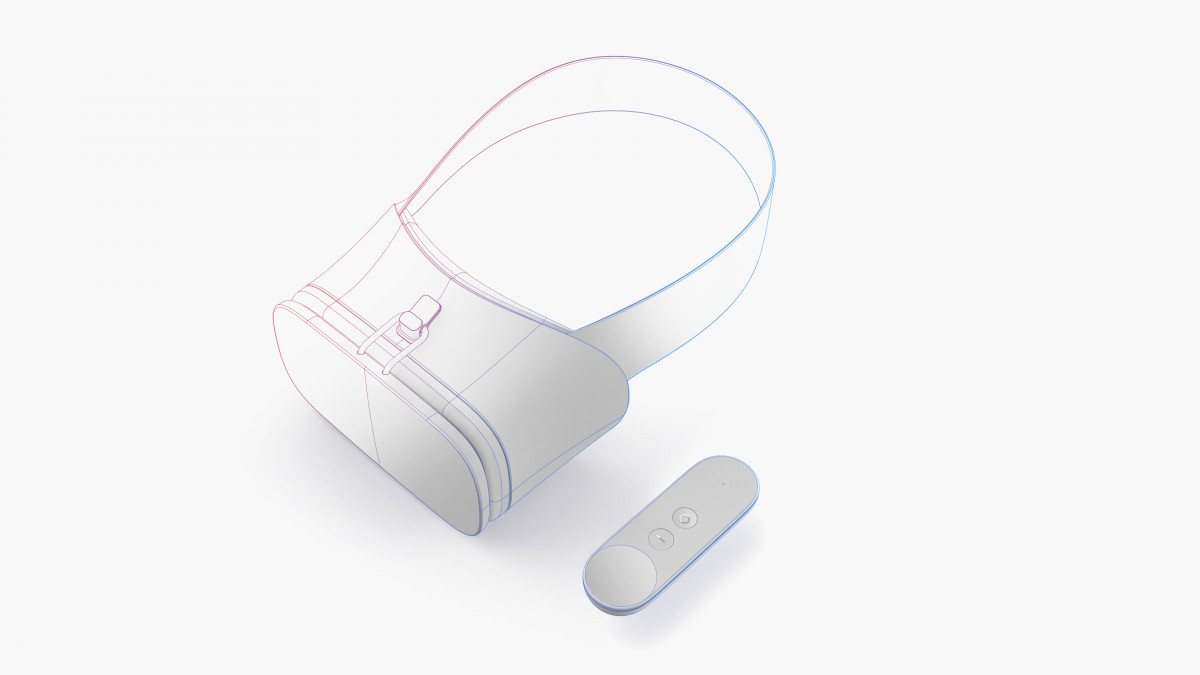 Google’s Daydream VR platform is a way for Google to finally reign in many of the VR devices and decisions under one performance profile, and more importantly experience, before there is too much fragmentation. Google appears to be trying to prevent the mess that they had with Android in the early days when it came to different operating system versions and hardware specs. Daydream will enable device makers and developers to both deliver a certain level of experience based on the Daydream software and hardware specifications. In fact, Google has developed both a reference platform for Daydream as well as announced plans to develop their own Daydream device that will likely serve as a platform for Daydream developers.

Additionally, Daydream devices will start to trickle out in the fall from the likes of Samsung Electronics, HTC, LG Electronics, Xiaomi, Huawei, ZTE, ASUS and Alcatel. That’s quite the lineup of OEMs already committed to Daydream and the most interesting addition being Samsung, who already has a VR play in partnership with Facebook’s Oculus in the GearVR. Perhaps Samsung wants to enable both platforms on their devices if they can and hedge their bets by supporting both platforms on their devices. I asked Samsung Electronics about why they would launch a Daydream device and they basically said that they, “Continue to explore great opportunities with virtual reality…” and “Remain committed to providing a superior virtual reality experience for consumers.” There’s a lot of vagueness to that, but to me it sounds like Samsung Electronics is always willing to explore other platforms if they are potentially a better experience, which Daydream may be, we just don’t know yet.

Even with all of these hardware partners and low-level APIs for squeezing more performance out of the smartphone hardware there are some issues with Daydream that Google may need to resolve before it is the platform everyone expects it to be. Google needs to address the fact that they believe that 60 FPS is a good enough experience for VR even though there are going to be applications that will call for 90 FPS, especially in games. There is a reason why desktop VR platforms like Facebook’s Oculus Rift and HTC Vive are pushing for 90, and it is because they expect PC VR to mostly consist of games. For mobile VR, there will need to be a realization that perhaps for gaming there needs to be a higher FPS target, which of course means that you need a faster GPU since gaming is the most GPU intensive application in VR.

Ultimately, Google’s Daydream VR platform will provide VR the hockey stick uptick in growth that everyone has been hoping and wishing for. Daydream is the first platform that has real potential of making VR go mainstream, and while we will very likely see Daydream devices in the fall, I don’t think we will see the real results of Daydream’s success until 2017. Google has put a lot of time and effort into Daydream, and it ultimately matches Google’s approach to creating platforms through enablement and support. As Android N launches this fall we will start to really see what Daydream can do and what OEMs can do with Daydream when left to their own devices.