I’ve been connecting digital devices to my TVs for over 25 years now and outside of a few devices, interactivity has been a “less than perfect” experience. Devices either did too little, did too much, were hard to use and setup, didn’t have the right content or just didn’t have staying power to be relied on continuously. Every few years,  the industry comes back and throws another wave of products into the living room to see if they stick. Google I/O, which was held this week, really kicks off what will be the latest fight for the cord-cutting living room between Google, Apple, Microsoft and their respective ecosystems.

At Google I/O,  Google gave more details on its Android TV platform and how it hopes to make a huge play for the living room, starting now. This isn’t Google’s first attempt, but their most promising so far. NVIDIA is the apparent front-runner with their version of Android TV, which I wrote about here. I’ll talk more about my hands-on experiences with the NVIDIA SHIELD below. At WWDC the week after next, I expect Apple to unveil a 4K version of Apple TV that streams high quality iTunes content, but potentially has hooks for HomeKit control and light gaming. Microsoft could also throw HEVC (non-4K) onto the pile with Windows 10 for Xbox, which would make it even more interesting.

“The 2015 holidays could be the battle royale for 4K living room streamers.

While the new 4K Apple TV is just speculation on my part and nothing else, I’ve had NVIDIA’s new SHIELD console for over a week and wanted to spend a little bit of time telling you about it. Because it rained so much last weekend, I literally had hours to spend with NVIDIA SHIELD. I probably used it for 15-20 hours, and I have to say, I had a great experience so far. 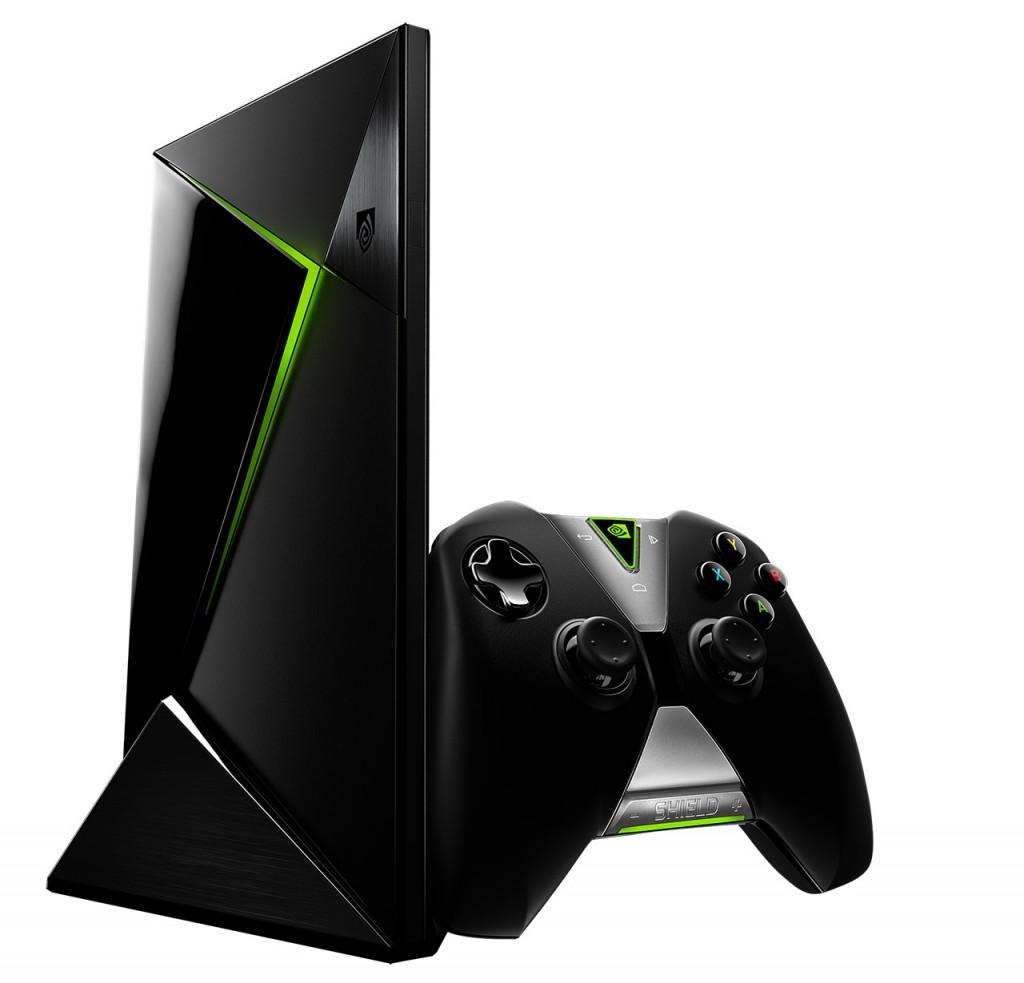 First of all, NVIDIA SHIELD packaging is very up-scale, something you would expect with an Apple product. In fact, it’s the only product that uses these green “pull-tabs” to remove the packaging. The only recent product I’ve used that had that was Apple Watch.