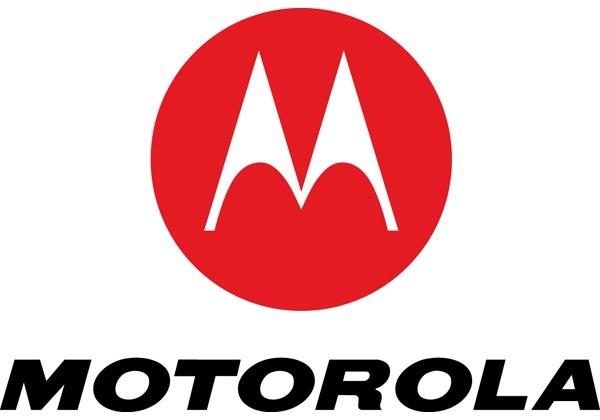 There has recently been a lot of chatter about Motorola’s new line of Razr HD smartphones. The rumors contain details about form factors, features and even details down to the SOC (system on chip) inside the phone. The SOCs being discussed are those from Qualcomm andIntel, which is raising some questions about what will launch where. As a technology industry analyst, I have deep relationships throughout the mobile industry. After talking with my sources, what is clear is that Motorola’s commitment to Intel remains high, and the only reason we don’t see an Intel-Motorola design in the US is because Intel won’t start shipping LTE until the end of 2012. Let’s start in the beginning with a recap of CES 2012.

Intel’s CES Announcement with Motorola
In January 2012 at CES in Las Vegas, Intel and Motorola entered a multi-year, strategic relationship on Atom and Android-based smartphones and tablets, with the first phones shipping in the latter half of 2012. This was viewed as a very big deal as it was the first major global brand to commit to the Intel mobile architecture. Nowhere was there talk about an exclusive relationship of any kind, although some construed it as such, me included.

Motorola Events on September 5 (Qualcomm) and 18th (Intel)
This is why, when the Times of India (and others) reported a rumor on a non-Intel based Motorola smartphone launching in the US called the Motorola Droid Razr M 4G LTE, people started asking a lot of questions. The Times of India is reporting that Motorola will announce on September 5th a Qualcomm Snapdragon based smartphone, the Razr HD. Specifically, the Qualcomm SoC is reportedly a dual-core, 1.5ghz Snapdragon S4 and includes LTE support. Based on information from my industry contacts, this looks to be pretty accurate information. Following The US event, Motorola will be holding an event on September 18th in London, reportedly to announce a new line of Intel-based phones. While details on this launch are sparse to date, one can only assume the location is indicative of a focus on Europe and other countries outside of the US. In these regions SoCs with HSPA+ are still the predominant RF technology for smartphones. It will also be interesting to see if Intel uses this launch as an opportunity to bring the higher performance variant of Medfield they announced at MWC earlier this year.

What to Make of This?
I have received a few queries if this is Motorola stepping back from Intel. I can say that this looks very unlikely. I still expect Intel to ship a number of higher end smartphone models from Motorola in assorted countries across the world other than the US.. This all makes sense because the U.S. high end smartphone market is rapidly becoming LTE-only, withApple, expected to launch their new LTE-based iPhone the week after next. This split between Qualcomm and another SoC vendor is nothing new and HTC is a good example. The HTC One X is Qualcomm and LTE-based in the US and with NVIDIA and HSPA+ for the rest of world. So all of this dual sourcing between the Qualcomm in the US and Intel in most of the rest of the world isn’t breaking any new ground here.

When Does Intel get LTE?
The first thing to realize is that the number of devices that require HSPA+ eclipses number of devices that require LTE. Therefore, Intel not having LTE now hurts in the US market but doesn’t have any appreciable impact in the rest of world. In 2013, this will start to change and Intel will need to deliver on a strong LTE solution to ensure they can continue to grow their footprint in 2013. Intel was clear at their recent investor meeting on this by saying they would ship their discrete LTE solution, the XMM 7160 by the end this year and ramp in 2013.

Looking Ahead
Many forget that Intel’s Infineon arm supplied Apple with wireless chips for years. They aren’t rookies in mobility, but Intel won’t get full industry credit until their SoC are in a major US brand with leading wireless technologies. Intel will get that chance in 2013, and it will be interesting to see what percentage of Motorola’s high end business will be in reach. Even more interesting is Apple, who uses discrete wireless chips, not integrated into the SoC. Given Infineon’s previous relationship with Apple, we may yet see Intel silicon inside future Apple mobile devices in the next year or two.