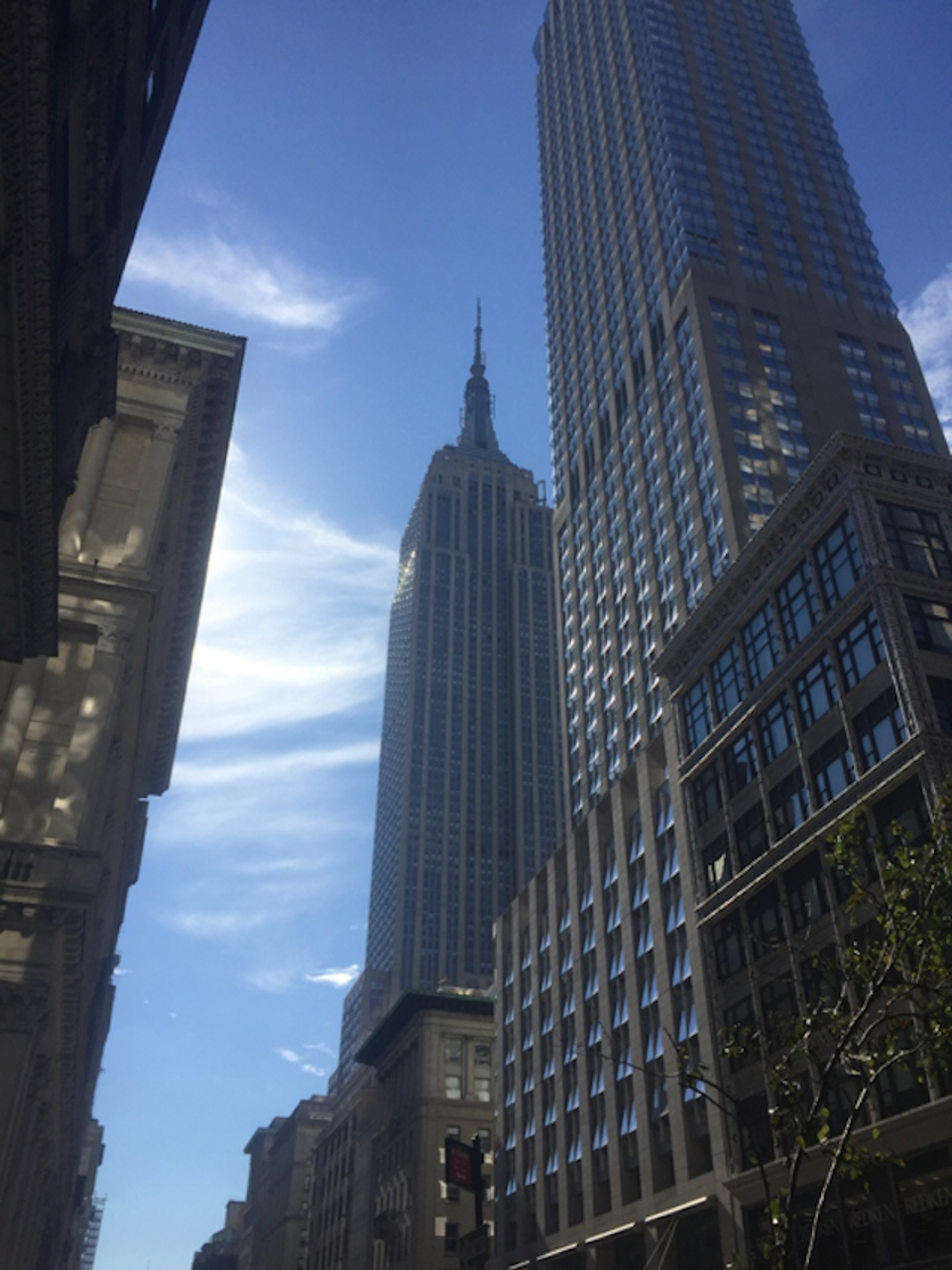 The Internet of Things (IoT) is changing how business works. However, one of the most often overlooked benefits of IoT is how it will improve the lives of citizens by making communities safer, connected, healthier, and more efficient. One area where IoT is seeing significant growth is in smart cities. Municipalities are becoming smarter and more responsive to citizens’ needs—deploying sensors, meters, and devices to help the flow of traffic, improve the efficacy of law enforcement, make public buildings more energy efficient, and much more. The results generated from these smart cities have caught the attention of forward-thinking world leaders, who see Smart Countries (or country digitization) as the logical next step. Cisco Systems launched its Country Digital Acceleration (CDA) program to address these opportunities, partnering with countries to advance their national digital agendas.

Cisco has launched digitization efforts within 17 countries around the world. The common bond between each state is the desire to help grow gross domestic product (GDP), create new jobs, connect people, and increase opportunities for its citizens. For many emerging countries today, digitization is the single most effective way to jumpstart their economies and enable their citizens to expand commerce and access to the world market. Digitizing a nation is not trivial, and in my opinion, Cisco is the only company that has the vision, execution, partner network and political prowess to drive this strategy at a global level.

A global perspective to connecting nations

Interestingly, one of the early pioneers of the CDA program in France. From the top, France has a vision of connecting not just urban centers, but rural and government areas as well. As a result, France has become one of the fastest growing start-up ecosystems in the world. Additionally, its ability to integrate law enforcement and counter-terrorism activities has matured exponentially. By sharing real-time data and information between agencies, commercial institutions, and counter-terrorism organizations, France has thwarted multiple terrorist plots and cells throughout the country. France has also extended Internet connectivity to remote areas of the country, bringing commerce and innovation to traditionally underserved areas. With the help of Cisco, India is also transforming itself into a fully connected knowledge economy. Its Digital India program promises to connect 250,000 villages to the internet by 2019. Numerous other nations, including Israel, Germany, and UAE have launched similarly ambitious national strategies to accelerate their digital economies.

One of the reasons why Cisco’s CDA program is so successful is the company’s commitment to building long-term partnerships at the highest levels of academia, industry, and the public sector. The initial focus is on supporting areas of greatest need and building access to education, research, and technology. From there, the company works with top leaders to identify opportunities to increase the country’s GDP, improve connectivity, and to create jobs through innovation. These areas include, but are not limited to, healthcare, education, and energy efficiency/sustainability.

Domestically, Cisco has worked with several states in the US to bring CDA (or State Digital Acceleration – SDA) programs to some of the poorest and underserved areas of the country. I have been fortunate to be a part of the effort to help the State of Michigan come back from the effects of the recession. It has staged quite a turnaround over the past five years, becoming one of the fastest-growing start-up economies, and one of the more favorable regions for veteran employment. Michigan has a tremendous legacy of understanding production, supply chain, and factory automation, with nearly one out of every six private sector jobs located in manufacturing. Cisco is also working with state leadership to bring autonomous vehicles and connected roadways to the state. This promises to improve workflows and provide safety enhancements, contributing towards the state’s ultimate goal of zero highway deaths. To date, Cisco has trained over 30,000 “Michiganders” across various disciplines and is expecting to more than double its current enrollment of 3,000 students to 8,000 by 2020. Michigan is poised to become a significant hub for cloud, collaboration and security startups looking to solve the next generation of supply chain and manufacturing challenges.

A critical aspect of the Cisco’s CDA program is providing prospective technology students access to its Networking Academy curriculum. Cisco’s Networking Academy (which our principal analyst Patrick Moorhead has written on previously) is fundamentally changing people’s lives, teaching the basics of IT and networking, and allowing them to become experts in specific networking fields. This ultimately gives people access to Cisco-related jobs, opportunities, and recruiting teams to find more relevant and accessible employment.

There is no doubt that smart cities around the world are improving the lives of citizens, making urban areas safer, healthier, and more efficient. Now, forward-thinking global leaders are recognizing the need to deploy these digital technologies and solutions on a national scale to build their economies and provide job growth. Countries must partner with academia and industry and invest in the community to build environments where business can grow and thrive. Cisco’s CDA program is a fantastic opportunity to bring innovation, investment, and opportunity, in a way that no other vendor in the market today can deliver.