From my experience, many consumers aren’t interested in a smartwatch until it has the ability to completely untether from a smartphone. Last week at IFA Berlin, we saw a slew of smartwatches from the likes of Samsung Electronics, Huawei, Motorola, LG Electronics, and others. Many of these smart watches primarily come with WiFi and Bluetooth connectivity. But some of them also have 3G/4G connectivity as well. Having 3G/4G connectivity is really what will enable wearables to become the product segment that we’ve all been promised it would become. Because if you have to rely on WiFi and Bluetooth all the time, the device becomes tethered to something at all times, and that defeats the purpose of a wearable. It makes sense to have wearables tethered to smartphones to save power and get faster connectivity, but when people want to be untethered, they should be able to go free. 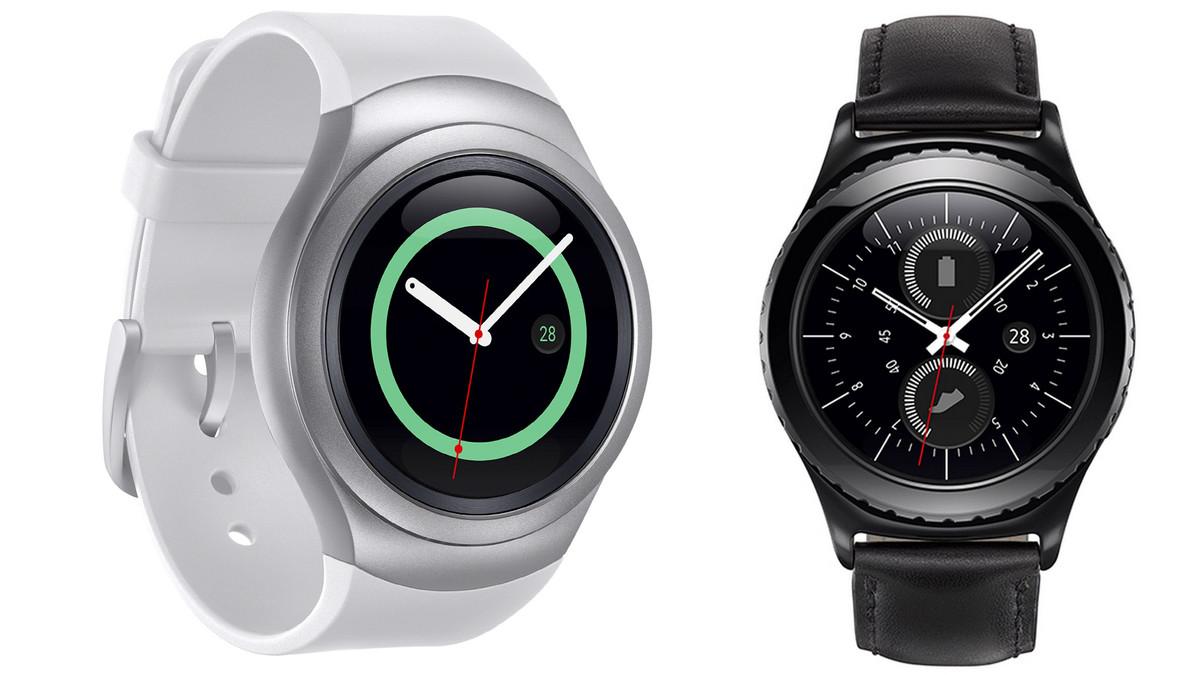 If wearables are going to be a successful force of growth for the mobile industry and people are going to use them beyond their phones, the price of data usage needs to improve. However, carriers selling those wearables, like the Samsung Galaxy Gear S2 and the LG Urbane, are being unclear with consumers when they are selling these devices.

The reality of most wearables is that they perform best when tethered to a 4G LTE smartphone, where most of the processing and communications can be done. This is primarily done over Bluetooth but could also theoretically be done over WiFi. Since the primary form of communication for most smartwatches will be Bluetooth, it seems a bit redundant that some of the carriers in the US are charging their customers $10 ‘monthly access’ fee to use these smartwatches on the network in the event that a user doesn’t have their smartphone with them. Realistically, most users will only use their wearables completely untethered from their smartphone for an hour, maybe two max, a day.

Keep in mind that the current price for the Galaxy Gear S (predecessor to the Galaxy Gear S2) is $299, and if you tack on an additional $10 a month for two years minus the $100 subsidy, that comes out to about $440 for the carrier over two years. But if you plan to keep on using the device, the carrier effectively makes as much money from you as if it were a tablet…when the Gear S has a 2” display and can’t really use anywhere near as much data as a smartphone or tablet can.

Right now, AT&T charges $10 a month for a wearable attachment to a data plan, which seems high when you think about how little data a smartwatch can consume. But a real surprise is T-Mobile USA who charges $15 a month for the Samsung Gear S on their network. However, that is just as a standalone device with 500 MB of data a month, if you look at the price of the smartwatch when paired with a device plan and purchase, it comes down to $5, which is lower than AT&T’s $10 a month but possibly still high for connectivity for a watch.

But even so, these devices consume virtually no data and in many cases rarely touch the network itself.

Verizon Communications is also part of the $5 a month club, but that still comes out to $120 over the 2 years of the device’s contract term. If the devices are subsidized significantly, then it would make sense, but Verizon’s Gear S is somehow more expensive than AT&T’s and T-Mobile’s which both are $299 before any sort of subsidy and Verizon’s is $399. Verizon provides for a $50 subsidy on the price of the device bringing it down to $349, but they charge $120 over two years for it to barely use the network over two years. So, when you use the Gear S on Verizon’s network you end up paying closer to $470.

Carriers and device makers alike need to make the experience of owning a 3G/LTE connected wearable frictionless and to encourage the consumer to use the device more as it will give them more opportunities to connect with their customers and sell them more wearables in the future. Their current pricing schemes are too restrictive and expensive for consumers and are very likely the reason why we aren’t seeing 3G and LTE connected wearables taking off. Untethered wearables have very high potential, and perhaps carriers could start selling multiple plans under $5 per connected wearable once we start seeing connected wearables outside of just watches. After all Google Glass, another internet connected wearable,  is supposedly making a comeback and could potentially cause users to bear even more high monthly costs..