Because the Internet of Things (IoT) is creating its own ecosystem, the biggest challenge for the industry is how companies secure and manage the exponential growth of decentralized endpoint devices. Unfortunately, most security experts only know how to defend against attacks from a centralized perspective. Most Chief Information Security Officers (CISO) only understand centralized networks and depend on choke points or linear cyber kill chains that focus on traditional perimeter and inbound security protocols to defend against malware, viruses and other attacks that inevitably overwhelm networks and damage servers, devices and workstations. One of the potential solutions available to improve the distributed nature of IoT security is blockchain. Vanguard companies like Accenture , Deloitte , IBM and Samsung Electronics have made considerable investments in both capital and resources to bolster IoT security by using blockchain. 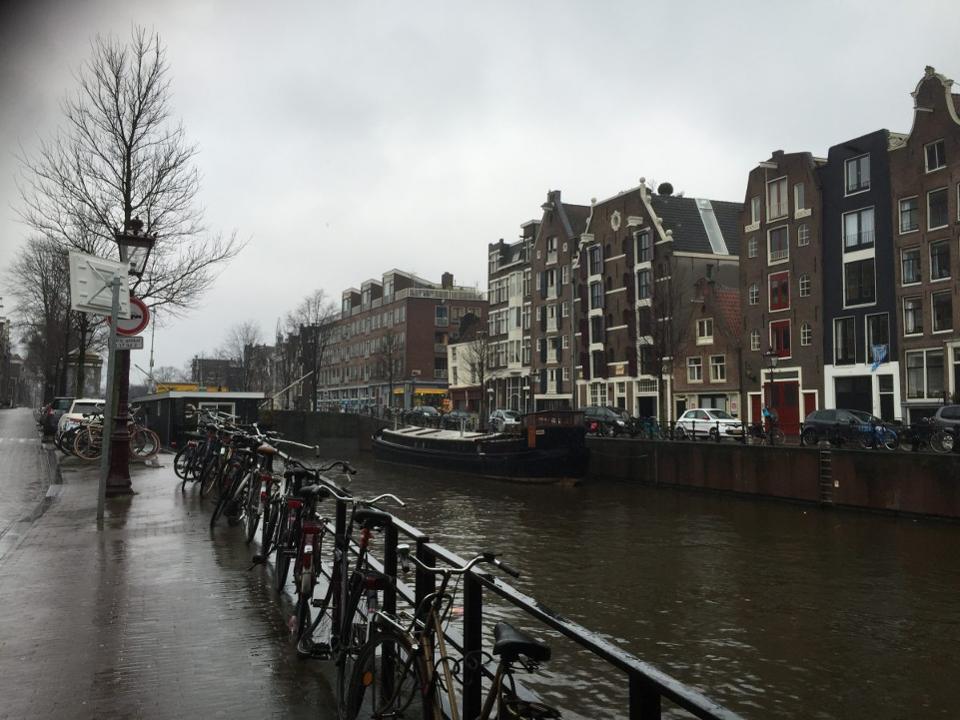 What is blockchain and what does it do?

Blockchain is the security, permissionless, distributed, transaction ledger and communication model that is behind cryptocurrencies like Bitcoin and Ethereum. Blockchain acts as a peer-to-peer network that eliminates the need for “trusted” third-party transaction authorities, intermediaries or payment processors.

There are three main functions Blockchain performs that are sure to make it a viable solution within IoT.

How Blockchain and IoT are deployed in the industry

Within the realm of IoT, blockchain has huge potential with home automation systems, connected thermostats, autonomous vehicles, etc. Blockchain helps reduce security threats at the edge. The long-term value is with interactive appliances such as refrigerators or washing machines that can intuitively restock, order, pay for and have items shipped without user interaction. Industries like aviation, financial services, healthcare, mining, public sector and supply chain/logistics companies have all begun transforming to support blockchain. For example, aviation and manufacturing are using blockchain to track, move and locate replacement parts across multiple companies and suppliers. The financial services industry is investigating blockchain to ensure transactional integrity, faster clearing and settlement with lowered costs, especially at scale. While supply chain/logistics companies are turning to blockchain to secure the chain-of-custody and product integrity and to reduce fraud/counterfeit as high-value products move from the factory, store and out to the customer.

Challenges and opportunities for blockchain and IoT

While there is tremendous promise with blockchain in IoT, it does have its limitations. As I stated before, most IoT networks are built around a centralized model; some call it edge to cloud. The centralized model is sufficient for today’s IoT deployments, but as the ecosystem grows to support billions of devices, a distributed approach is much more efficient, and blockchain is a viable solution to process the immense amount of transactions while reducing the overall costs of deploying compute, storage and datacenter infrastructure. However, blockchain is fairly nascent, and there are high initial capital costs. Further, transaction validation and verification speeds need to improve before blockchain becomes ubiquitous. IoT is poised to help blockchain gain considerable market adoption and alleviate some of these concerns. Whilst all of these challenges will be addressed as the various technologies become more mature, the biggest challenge, in my opinion, is when and what level government regulators will jump in, especially as the number of financial transactions increases.

Blockchain and IoT are two of the hottest and talked about technologies in the market today. There are many opportunities for blockchain to secure and make IoT deployments more efficient. Companies of all sizes are making considerable investments in both time and capital to drive the market and overcome current challenges. I believe the combination of blockchain and IoT will be a major phase shift in the industry while creating massive payoffs for those who adventure and jump in.