The server processor market has been pretty boring to watch as Intel, the 800-pound gorilla in this space, has held onto more than 99% market share of unit shipments for the last several years. The industry has been begging for a viable competitor, and several have thrown their hats in the ring, including IBM with OpenPOWER and Advanced Micro Devices (AMD). In addition, Cavium, Applied Micro Circuits, Broadcom, and others have developed server chips based on a low-power architecture from ARM Holdings. These competitors remain in various stages of development, but to date no one has been able to gain enough traction to make a meaningful impact against Intel’s dominant position.

Just over a year ago, Qualcomm publicly announced a plan to enter the server processor market and demonstrated its first pre-production server chip based on the ARM architecture. Today, Qualcomm announced that its first server processor, the Qualcomm Centriq 2400, has reached the commercial sampling phase. Unfortunately, the announcement did not include many details about product specifics or performance expectations. This is not surprising, since there is no benefit for Qualcomm to tip off the competition on its plans ahead of production shipments. Despite the lack of details, I believe it was important for Qualcomm to make the announcement to demonstrate the company’s commitment and progress in attacking the server market. 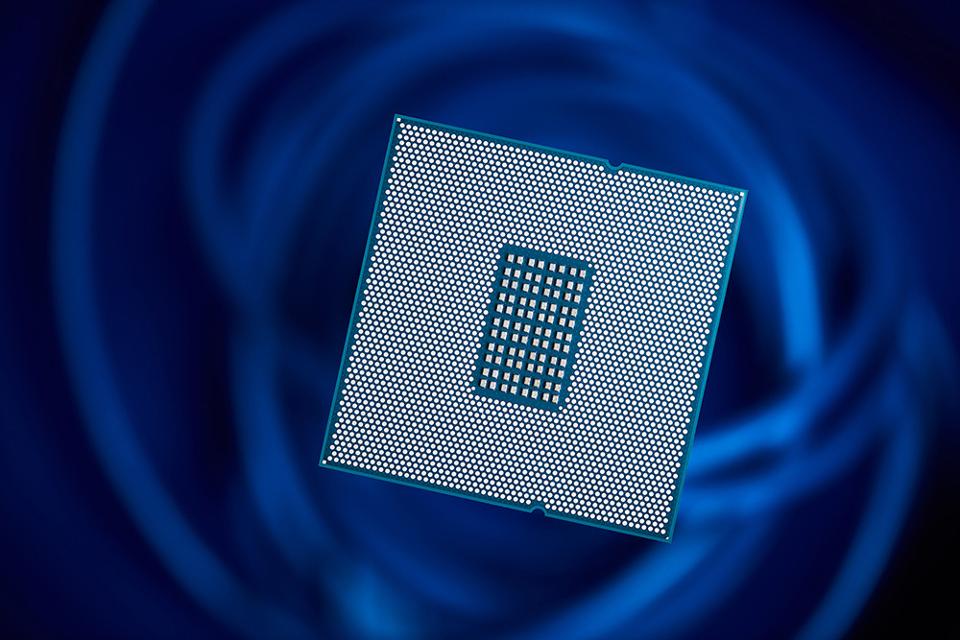 Here are my top 3 takeaways on the state of the union of Qualcomm’s server initiative:

ARM-based servers have been being hyped in the market for 6+ years, with little to show for it in terms of customer adoption. Qualcomm is not likely to begin to ramp in production with Centriq 2400 until late 2017. But the industry’s desire for an alternative to Intel remains. Other competitors like AMD Zen and IBM’s OpenPOWER are also positioning themselves to fill this gap and may be able to beat Qualcomm to market. However, if Qualcomm can deliver a solution that provides a competitive advantage over Intel, large datacenter customers may see benefit in moving some of their workloads to Qualcomm Centriq-based servers. It will be key for Qualcomm to commit the resources needed to execute on its commitments over the next couple of years. And if Qualcomm plays this right, I believe the company can create a unique and compelling corporate strategy that combines its datacenter focused initiative, strong position in mobile and investments in IoT.