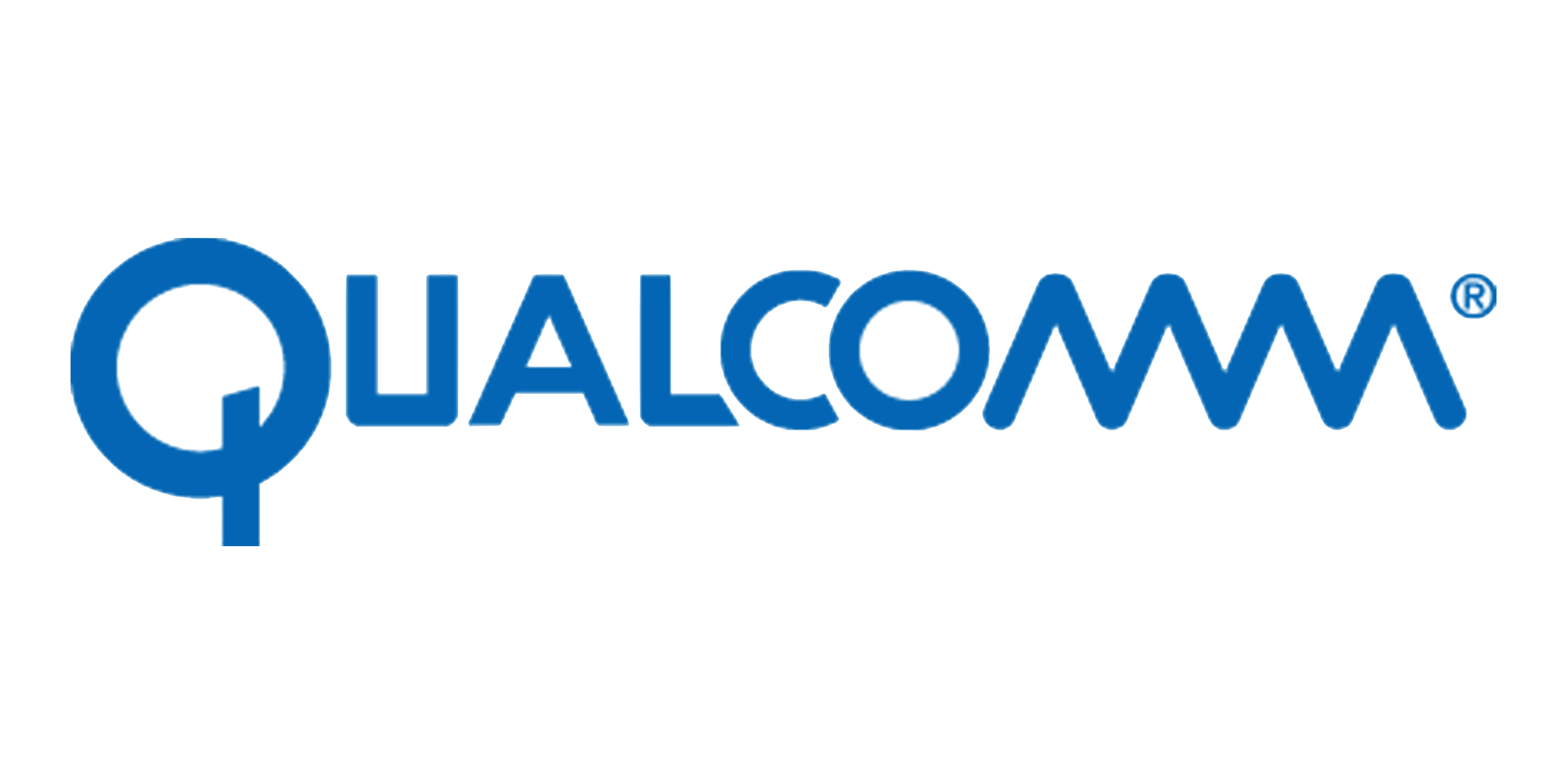 On Tuesday, Qualcomm investors will decide the fate of the Broadcom-Qualcomm deal.  After very careful analysis and consideration, I do not like this deal, as I believe it would result in the destruction of both Qualcomm and Broadcom, would slow down 5G deployment and future “Gs”, and would limit competition in many markets. As I have said before, a Qualcomm and Broadcom combination will be like mixing oil and water. Qualcomm creates standards and core IP and invests ten years out focusing on innovation and Broadcom is an IP implementer, investing maybe three years out, focusing on cost-cutting. Qualcomm certainly doesn’t need this deal as the company is growing in the non-digital modem portion of the equation with RF front ends, automotive, and IoT. I have analyzed and written on all of these, but let’s review.

Growth without Broadcom, NXP or Apple

Qualcomm is a conservative company and therefore does not usually telegraph new markets or new products, but given Broadcom’s hostile takeover attempt, Qualcomm had to disclose their growth plans and growth in new markets. What have we learned over the past few months?

Given Broadcom announcement to move to the U.S. from Singapore and smiling pictures with President Trump, I had written off any potential security challenges to the Broadcom-Qualcomm deal. I was wrong.  Four days ago, Bloomberg’s David Mclaughlin reported that the deal is “is drawing the attention of a secretive U.S. panel that reviews whether acquisitions of American companies raise national security concerns…” and that“U.S. security officials raised concerns about Broadcom in the past. CFIUS was worried its purchase of Brocade Communications Systems posed a security risk because of Broadcom’s ties to China..”. McLaughlin went on to say, “Part of CFIUS’s concerns over the Brocade deal stemmed from Broadcom’s ties to Huawei Technologies Co.” Well, now, that’s interesting and unexpected. Then yesterday, FT’s James Fontanella-Khan and Rochelle Toplensky reported that,“Broadcom’s pursuit of Qualcomm sparks unease in Europe” and that “Officials (are) uncomfortable with Singapore-based group controlling sensitive EU data.”  While my firm has done work on U.S. CFIUS investigations, we are not doing them for this deal, but it’s hard to say if Broadcom officially moving to the U.S. will be enough for the EU security regulators and U.S. CFIUS.

Yesterday, according to France’s Florian Debes at LesEchos, “In Europe, politicians are alarmed at the future of data held by the Dutch company NXP, which itself is being bought for $ 44 billion by Qualcomm . In the event that the two reconciliations are concluded, Broadcom would, in fact, resume the manufacturing activity of the chips printed on the German passports.” (Google Translate). This has to do with the fact that NXP has chip factories in Germany and the concern that Broadcom hasn’t provided any assurances they won’t be closed.

One topic I don’t think many have talked about enough is the potential anti-competitive implications of this deal. Both Broadcom and Qualcomm offer WiFi, Bluetooth, and RF chips. Does anyone actually think that this deal would increase competition? Broadcom has provided assurances that it would spin off some businesses, but if that’s the case, what’s the point of the acquisition? Also, Broadcom could just shut down the businesses or even sell them to a weakened party who the company knows it could squash like a bug in the future. I can see Huawei Technologies, Intel, Qorvo, Samsung Electronics and Skyworks Solutions being very vocal with regulators on this deal.

Regardless of where you sit, I think this deal would be hung up over a year waiting for regulators. If the Qualcomm-NXP deal took a year, why would anyone think the Broadcom-Qualcomm deal take anything less than a year?

Just the beginning of negative deal sentiment, positive sentiment for Qualcomm from carriers?

For months, I was wondering why carriers weren’t weighing in on the Broadcom-Qualcomm acquisition. During MWC, some major carriers were poo-pooing the deal. Let me give you a sense of the sentiment (translations done by Google Translate):

While this isn’t every carrier, I don’t think these will be the last. What struck me was when do you ever hear a carrier gushing about Qualcomm or going negative on another like Broadcom? Never. Carriers are now starting to come forward as they know that Qualcomm shoulders much of the 5G interoperability burden, and if those resources are laid off, which I believe they likely will be, carriers know the 5G rollout would slow down. And as for investments in 5.5G and 6G? Broadcom doesn’t invest in research and more than likely those resources would be cut, too. Broadcom has committed to cutting billion of costs and where do you think they will come from? I believe Broadcom will cut 5G rollout resources Qualcomm pays for now and cut research beyond 5G.

This deal never smelled right to me, and I am not aware of any wireless handset maker, ODM, carrier, journalist or technology industry analyst who does. The only people who think this mightbe a good idea is some on Wall Street who have demonstrated over the last decade that what matters is short-term gains over anything. Wall Street investors don’t actually have to run the company and can bail on their investment at any time. The “bagholders” of a failed Broadcom-Qualcomm combination would likely be carriers, OEMs, ODMs, and ultimately consumers who I think would see innovation slow down. Based on my research and analysis, this deal poses a great risk to Broadcom, Qualcomm, the rollout of 5G, timing of technologies beyond 5G, and competition in WiFi, Bluetooth and RF markets. Come Tuesday, we will all know where this is headed.