Last year, T-Mobile shook up the mobile phone market by decoupling the smartphone from the plan, shining a light onto a dirty secret of the industry – a pricing and integration model was designed to lock customers and profit in. In the same way, Dell is shaking up the networking market, a stable market that loathes change and optimizes keeping customers from having choice. Through their partnership announcement with Cumulus Networks, Dell is clearly firing the first shot over the bows of its competitors, companies like Arista, Alcatel, Cisco Systems, Hewlett-Packard, and IBM. How the competitors respond will impact the long-term nature of the networking market, if you’re looking for a deep dive on the discussion, download the paper here.

There is a compelling side to this partnership that can’t be ignored – it’s going to shake up how enterprises buy their network switches, the devices that tie all of the computers and servers together. Traditionally, network switch vendors sold a fully integrated platform, the hardware and the operating system, giving the customer little or no choice for other operating systems, or even no operating system. From a business perspective, this locked out competitors, locked in customers and limited choice, which is creates an economic burden for IT organizations. 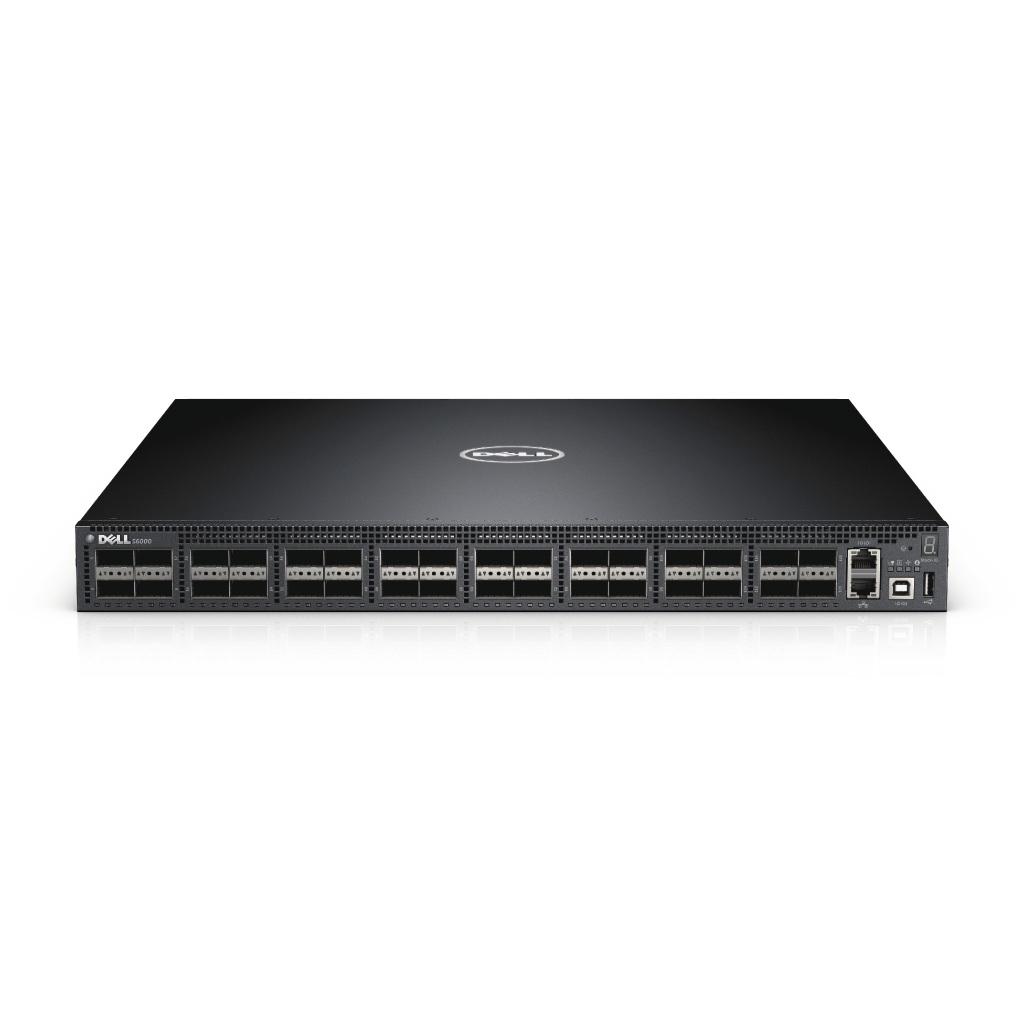 Back in the 1990’s, when Dell targeted the server market, they took on the more vertically integrated solutions with Dell’s customized build to order supply chain and catapulted themselves from the “other” category to a top 3 vendor in a few short years. This changed the market now with competitors bringing out build to order servers as well, all to the delight of customers. With this partnership Dell is fundamentally changing the way customers acquire IT, doing the same thing to networking today that they did to servers in the past. It’s a common economic observation that as markets become more standardized, vendors need to offer more value add to differentiate their products. The networking market has resisted, but this move now opens that door.

Procurement is an important part of how companies deploy the equipment that helps them expand their business. The faster they can deploy new servers, storage and networking, the faster they can take advantage of business opportunities, which is why you hear so many companies and vendors talking about “agility.” Agility is not about moving quickly, it’s about time to revenue and accelerating ROI. A streamlined procurement process enables customers to reduce their costs and speed up deployment, making them more agile and efficient.

Cumulus Networks may not be a household name for most, but their Cumulus Linux, built on the open source Linux software, is optimized for handling network processing and allows for third-party network applications to be integrated in, all on the same platform. Just as Red Hat and SuSE had a tremendous boost in the market when OEMs began to preinstall their software directly on their assembly lines, Cumulus stands to gain considerable mindshare, and market share, by having Dell pre-install their network OS in the factory.

While the networking market has moved slow in the past, Dell opening up the integrated stack and allowing either their own network OS, Cumulus, or even no OS to be installed immediately changes the game. I would expect that others will make a similar move; probably not today, but the glove has clearly been thrown down.

While there is much talk of Software Defined Networking (SDN) in the market (creating a virtual layer for networking, just like VMware did for computing,) most customers, as we have discussed in the past, are not ready to make that jump. For many, however, the ability to have choice in their network OS direct from the factory is a step towards better agility and less complexity, two of the primary benefits of SDN. It’s a small step, but an important step nonetheless.

If you’re looking for a deep dive on the discussion, download the paper here.