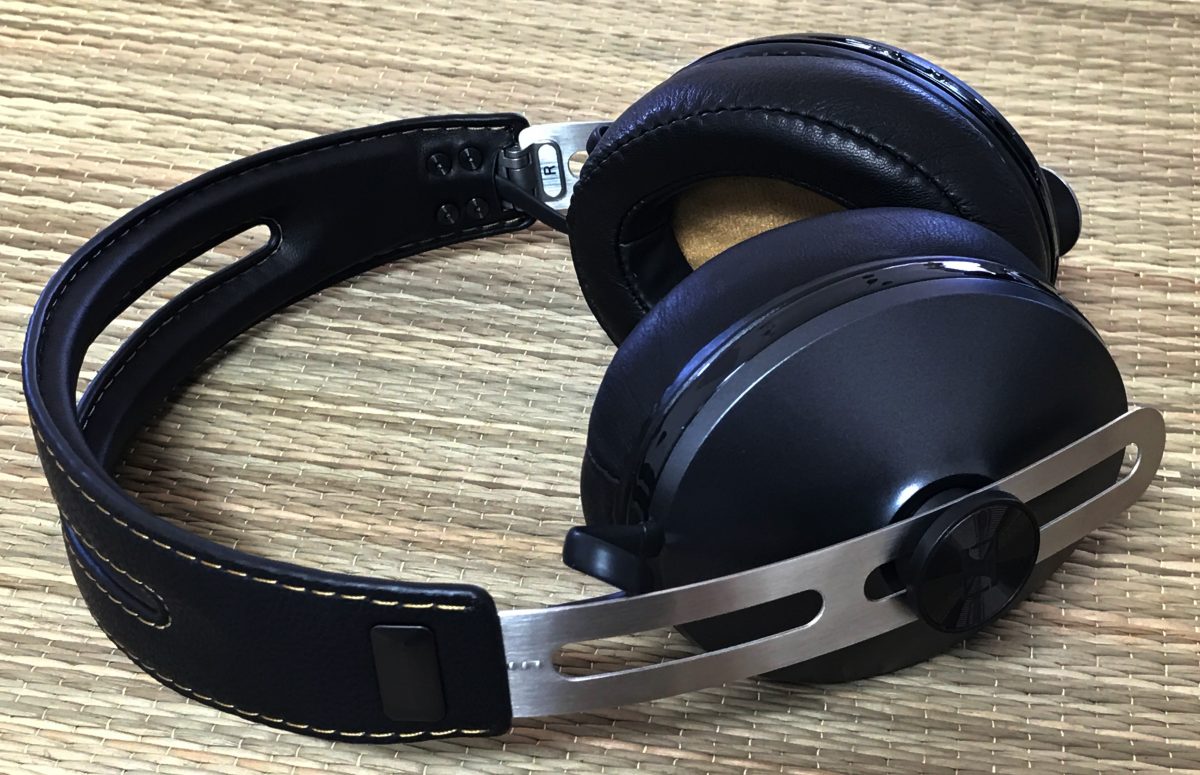 Generally, when the leading smartphone vendors do something, the industry tends to follow. To be fair, there were other smaller manufacturers that got rid of the headphone jack on their devices, but they were not nearly as big as the top three. As some smartphone vendors move towards getting rid of the headphone jack, there is the expectation that there is going to be more demand for wireless headsets and headphones. This means that there are going to be a lot of manufacturers looking to offer high quality wireless audio experiences that can match the current wired ones. Many manufacturers are working on improving the overall wireless experience when it comes to audio because of the shift away from wired experiences.

One notable manufacturer that has perhaps been ahead of the pack has been LG Electronics with their G5 and V20 smartphones that have both been heavily focused on audio quality, both wired and wireless. This is one of the ways that LG has decided that they will differentiate themselves from the rest of the smartphone market. One of the ways that LG has done that is by implementing Qualcomm’s 24-bit aptX HD codec, which brings better than CD-quality audio in both their smartphones and headsets. The aptX codec being used in LG’s devices is one component of what will likely enable other smartphone manufacturers to elevate the experience of their Bluetooth devices. By using these aptX-capable chips, companies cannot only get the battery life benefits of Bluetooth, but also increased audio quality. For aptX to work, both the phone and the Bluetooth device need to support the aptX codec. There are currently over 150 phones, more than 300 speakers and headphones, and many other devices such as laptops, TVs and car audio systems that support aptX, as per aptX.com.

The shift towards wireless has impacted me a little less than others because of how much I already use wireless headphones, but I am surely not the only one nowadays. I personally haven’t plugged a headset into my phone for months, because I mostly use wireless Bluetooth headsets when I travel or work. I have transitioned from using a first generation of Parrot Zik headphones that use Bluetooth 2.1 and A2DP to the Sennheiser Momentum Wireless with Bluetooth 4.0 and aptX. The battery life and improved audio experience is much higher than I was expecting to see going from one high-end Bluetooth headset to another. In fact, I could use the Momentum Wireless headphones for a 17-hour flight from Dallas to Hong Kong just a few weeks ago which would have required me to use two different batteries in my Parrot Ziks. Switching away from phones that had aptX through my normal testing of phones also led to an immediate realization of the quality difference.

aptX has been around for around 30 years in various forms, including aptX classic that supports 16-bit audio, and the more recent aptX HD that supports 24-bits; the technology is still being used in professional broadcast applications as well as radio, where it still has a high profile. The aptX codec was developed at the Queen’s University Belfast and acquired by CSR, which was eventually acquired by Qualcomm and offers it as an alternative to AAC and MP3 for audio compression. Chips like the CS8670 that enable Bluetooth connectivity can run the aptX codec, which currently resides in hundreds of smartphones and hundreds of speakers and headsets. One crucial aspect of aptX is that there is a certification process to guarantee a certain level of experience and quality that is necessary in today’s questionable Bluetooth environment. However, using a technology like aptX alone will not bring smartphone manufacturers and headset makers to the kind of audio experience that is going to be expected of smartphones moving forward.

Smartphone manufacturers, possibly with developers help, will need to create even more user-friendly ways of connecting Bluetooth devices. Thankfully, there is an update coming to Bluetooth coming next year with Bluetooth 5.0, and smartphone manufacturers will be able to benefit from the improved bandwidth and range. With those improvements also comes improved battery life, which is always going to be a major experience factor with anything wireless. With such major Bluetooth hardware improvements, it would seem to be good timing for smartphone vendors to transition towards a more wireless approach and to work with developers to build on those improvements with new experiences and interfaces.

Right now, we’re looking at the early phases of the smartphone ecosystem starting to address wireless audio connectivity. Some smartphone vendors are creating their own custom chips to enable better Bluetooth audio experiences, while others are leaning on the industry to provide solutions. With current solutions like aptX, we are already seeing some vendors like LG leading the charge in improving wireless audio quality and connectivity. The transformation of the industry more towards wireless will be a gradual one, especially as many manufacturers continue to tout their support for 3.5mm as something that some of the competition doesn’t have. It will be helped with the introduction of Bluetooth 5.0, but new chips alone won’t solve the problem because there should be a certain level of work from the manufacturers to improve the experience beyond the expected improvements. It will take creative applications of software like the aptX codec as well as user interface design improvements to elevate the experience to the next generation.