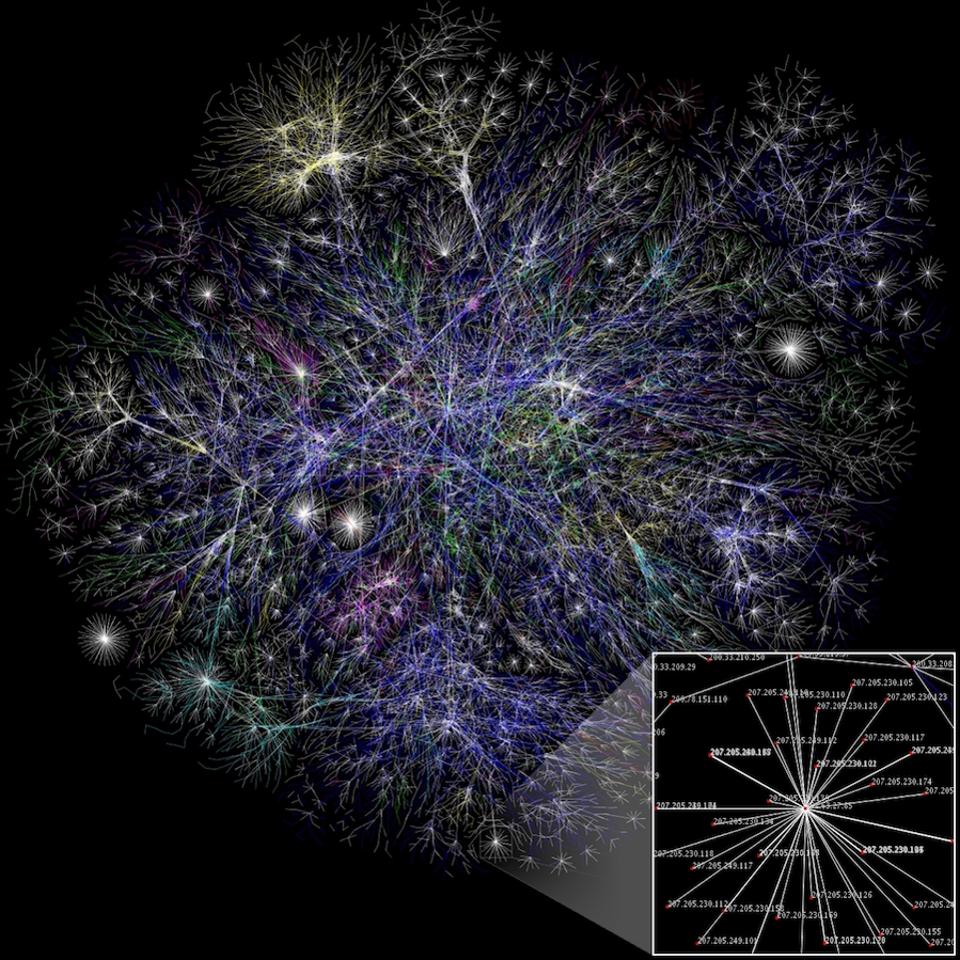 In the past, I’ve written about intent-based networking and its capability to ensure a higher level of security through artificial intelligence (AI), predictive analysis, automation and orchestration. You can find the article here, if interested. I recently had the opportunity to visit the AT&T Foundry innovation lab located in the heart of Silicon Valley to learn more about quantum networking, which promises similar results. The team in Palo Alto has incubated nearly 150 projects since its inception, and in May of this year announced a strategic five-year joint venture with the California Institute of Technology (CalTech) to investigate ways to commercialize quantum networking solutions.

What is quantum networking?

Before diving into the concept of quantum networking, it’s worthwhile to look at the underpinnings of quantum computing. Traditional computational systems today use binary language that employ “bits” that are represented by an “on” state of 1 or “off” state of 0. In contrast, quantum computing employs the same binary concepts but adds a “superposition” layer that allows “qubits” to also be represented by a combination of both. It’s this superposition that allows quantum computing to process information much more quickly than traditional computers. To quote my favorite mockumentary “This is Spinal Tap”—that goes to 11!

Quantum networking represents the process of linking quantum computers together. The result has the potential to bring the same tremendous improvements in speed and security to interconnecting computational systems. However, the challenges are significant. There is a high degree of complexity, given the integration of mathematics, physics, engineering, and cryogenics. Furthermore, the cost and commercial viability of quantum networking must be weighed against the potential return on investment.

Has China beaten the United States to the punch?
This past September, China publicly claimed to have deployed the first commercial quantum network when it sent a quantum code from a satellite to earth in an initial trial. Located in the northern province of Shandong, the network is designed to support a highly-secured voice and data service that will eventually link the capital of Beijing to the financial district of Shanghai. China’s expectations are that the network will lay the foundation for future “hack-proof” communications—likely to be used for both military and commercial purposes. At the heart of that vision is quantum networking’s use of embedded light in the packets of data transmitted. Any attempt to intercept the information would be readily noticeable, as the light would be refracted.

Quantum networking promises to deliver a highly secured communication pipeline but it’s fraught with challenges. The technology is completely incompatible with today’s network wiring and topology, including fiber optic cable. It’s also extremely costly, requiring expensive photon detectors at every node. To top it all off, quantum networking is not scalable based on the inherent fragility of its qubits. With all of that said, it will be interesting to follow both the advances of quantum computing and networking, as well as the collaboration between AT&T  and CalTech. After all, AT&T can lay claim to the invention of the telegraph and telephone; the company is no stranger to revolutionizing the way humankind communicates.