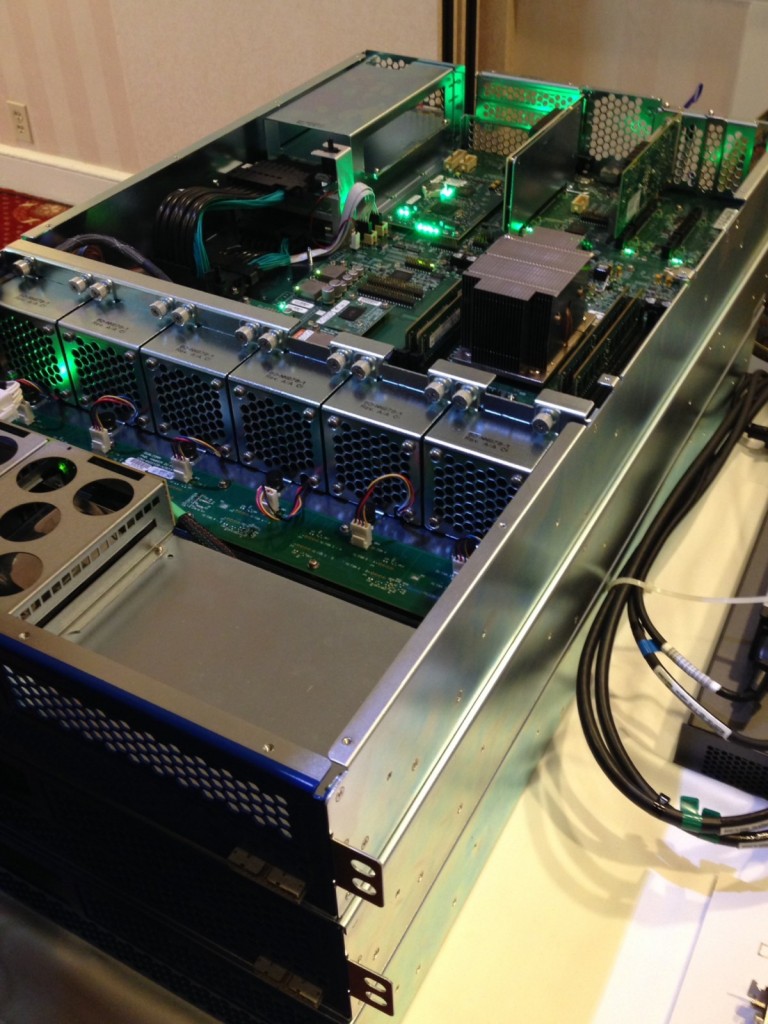 China has become an increasingly important market over the last several years for server technology providers, and leading vendors such as Hewlett-Packard Enterprise, IBM and Intel are all making significant investments to get more than their fair share of the pie. Earlier this week, Qualcomm announced a joint venture in China that I believe could be a game-changer in the server space over the long term. If executed effectively, the joint venture could help China get closer to the locally-sourced datacenter infrastructure that they are demanding.

By some estimates, China is now the #2 country for server sales worldwide and has been growing at a rate much faster than the overall market. And despite the recent economic slowdown, many believe that the datacenter business in China will continue to flourish as demand to expand the capacity of the country’s datacenters doesn’t appear to be waning anytime soon. In an era where much of the world’s server hardware demand has stagnated, leading vendors are looking to opportunities like China to keep their businesses growing. But the Chinese government has made it clear that they want to move toward indigenous datacenter products and reduce their reliance on US and Western European vendors for long term advanced technologies.

In October 2015, Qualcomm publicly announced their plans to go after the server processor market—a market that is dominated today by Intel—and demonstrated their first pre-production server chip based on the low-power ARM architecture from ARM Holdings. In that announcement, Qualcomm specifically mentioned China as a key target market for their server-focused efforts. Qualcomm’s announcement this week to create a joint venture agreement with the Chinese province of Guizou called Guizhou Huaxintong Semi-Conductor Technology Co. to locally design, develop and sell advanced server chipsets is a critical step that may help turn this vision into a reality. Both parties have invested $280 million in the joint venture, which will be 55% owned by Guizhou and 45% owned by a subsidiary of Qualcomm.

Leveraging Qualcomm’s design expertise and IP, Guizhou Huaxintong Semi-Conductor Technology Co. will have a leg up as a local supplier versus foreign suppliers when competing for Chinese government and enterprise contracts. The joint venture has a stated long term goal to develop chips for specific China customer needs, which could help Qualcomm gain significant insight into Chinese datacenter market requirements. In the long term, the Guizhou Huaxintong Semi-Conductor Technology Co. could leverage its server processor design and technology expertise to capture more datacenter infrastructure demand with products like networking and storage controllers as well.

I believe this is a good move by Qualcomm and shows that they recognize the importance of China’s desire for indigenous products if they want to compete and gain market share over the long term. But Intel isn’t resting on its laurels and has made significant investments in China over the last 30 years. I plan to cover Intel’s recent announcements on its strategy to remain competitive in the China datacenter market in future articles.

Qualcomm still faces a huge uphill battle in the datacenter space. While the desire to source locally continues to elevate in China, Qualcomm has not yet released their first product to market and must prove over the next several years that their technology can compete against the incumbent x86 architecture from Intel. Also, other competing architectures like IBM’s OpenPOWER initiative along with homegrown processor efforts in China are beginning to gain traction.

China is smart to bet on multiple horses in this race, and it will be an interesting race to watch over the next several years as these new partnerships and technologies begin to develop.