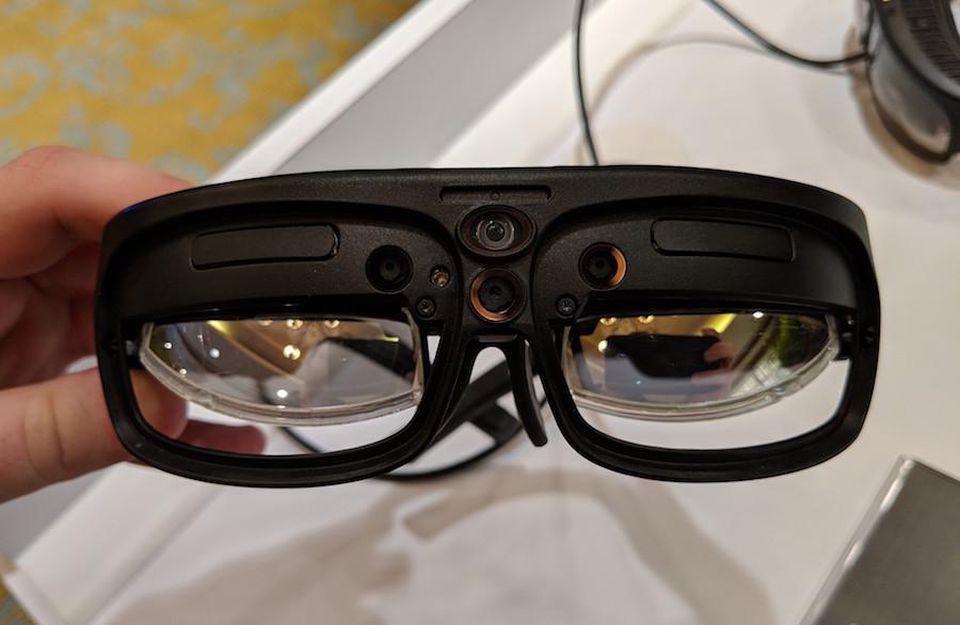 I have spent a lot of time thinking about augmented reality (AR) and virtual reality (VR) over the last few years. There are a lot of misinformation and misconceptions out there when it comes to AR and VR. The first misconception is that AR and VR somehow compete with one another—they don’t. AR and VR exist on a spectrum, spanning from a completely made-up virtual reality all the way to the reality that we experience every day with our five senses. Sure, there is some overlap between AR and VR’s capabilities, but to understand how they aren’t competitive with one another, you must understand where they exist on the spectrum. I wanted to talk today a little bit about the main differentiator between the two—the need for context with AR.

While VR exists completely independently from the real world, the purpose of AR is to overlay graphics on top of the real world to enhance it. Therefore, the need to know what is going on outside of the smartphone or AR headset is extremely important. That is why one of the most important capabilities of current AR devices is the ability to sense depth and perform SLAM (simultaneous localization and mapping) which helps to identify surfaces and their distance from the user. In early days of AR, SLAM required a dedicated hardware depth sensor on Google Tango-enabled devices, but this became too complicated and expensive for smartphone OEMs to implement. Solutions like ARKit and ARCore now exist, which use regular RGB cameras to perform SLAM.

The need for spatial awareness in AR isn’t just limited to the floors, walls, and tables around you. That’s just room-scale AR, which is not really all that different from the room-scale VR that we have today. The point of AR is to augment the whole world around you, not just the room you are inside. Location awareness is critical to realizing AR’s full potential. Without location awareness, you can’t enable things like turn-by-turn directions in automobiles, augmented reality advertising, and games like Pokemon Go.

That’s why companies like Apple and Google  are investing so heavily in augmented reality; they already have the location services to enable powerful AR applications and are mining those users’ location and behavior for valuable data. Other companies like Mapbox are enabling these contextual services to improve developers’ AR applications. Mapbox recently paired with AR glasses company Osterhout Design Group (ODG) to combine the ODG R9’s AR capabilities with Mapbox’s map data—allowing someone to walk around the city with turn by turn directions without ever having to look at a phone or map.

Lots of applications today are already very context-aware and are using location to improve the usefulness of their applications and add new, previously impossible features. With the growing AR market, these contextual services are only going to become more important. We’re already starting to see this with Snapchat’s AR filters and Google’s AR stickers, but this is just the beginning. We’re going to be seeing a lot more of this in the years to come, as contextual technology continues to improve.