In previous years, Computex has suffered from a sort of identity crisis. This has been because many of Taiwan’s biggest computer and semiconductor companies have been overlooked as the growth and interest of smartphones has overtaken PCs. With the PC market having levelled off and the smartphone market having levelled off as well, a new era of Computex was inevitable. This year, the show embraced technologies that bring it back to its roots in PCs. However, even with this much stronger focus on PCs and high-performance PC technologies, the show still wants to participate in the latest trends like IoT and Artificial Intelligence which were strong in parts of the show like the startup expo, InnoVex. Because the high-performance segment of the PC market is experiencing a resurgence, this year’s Computex has squarely focused on this segment of the market. 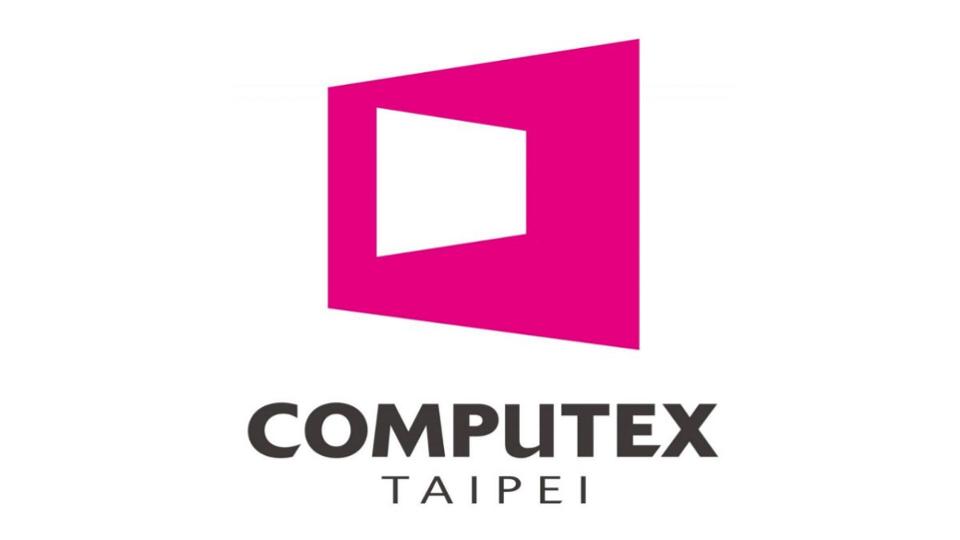 The first press conference came from ARM, who hasn’t traditionally been a big part of Computex in the past, but with the growth of IoT and smartphones has become more relevant. At Computex, ARM announced two new processors and a new GPU with a heavy focus on high-performance, especially with its new Cortex-A75 CPU and Mali G72 GPU cores. These new cores are designed to go into server chips and Chromebooks as well as the upcoming Windows on ARM machines, solidly putting ARM into the performance category of Intel’s mobile processors. Even ARM, a decidedly smartphone and IoT-focused company, was launching products that target PCs more than ever before.

Next came a press conference from NVIDIA, who introduced its new MAX-Q gaming laptop technology. This technology uses improved algorithms, hardware reference designs to improve gaming laptop performance while reducing overall thickness and weight. This innovation from NVIDIA will find its way into many new gaming laptops and will enable manufacturers to build more sleek systems with higher performance levels than they could before. ASUS’ new Zephyrus gaming laptop was featured with a top-end GTX 1080 inside of a thin 17.9mm body. NVIDIA announced other partners launching later this month as well, and we’ve heard hints from other NVIDIA laptop partners that we could see more than just the three NVIDIA showed at Computex.

After NVIDIA, Intel and AMD both had a series of announcements regarding their highest-performance CPUs. First Intel announced its new Core X-series of processors with up to 18 cores and the X299 chipset to go along with it. This announcement was met with mixed reactions due to the seemingly-rushed nature and the fact that the 18-core processor still costs $1999. Intel did a better job of tiering its pricing based on core counts than with previous generations, but it still caught heat for having so many $1,000+ processors and complicated features differences.
Following Intel, AMD announced its Epyc server and 16-Core Threadripper PC CPUs. The big focus of AMD’s unveiling was its 16-Core Threadripper CPU which seemed to gather a lot of excitement from high-end gamers and prosumers for its expanded memory and I/O capabilities. AMD also unveiled systems based on its much-awaited Ryzen APUs with Zen CPU cores and Vega graphics cores. The Ryzen APUs represent the first time in AMD’s history that it has offered a high-end APU part with both performance CPU and GPU cores in a single chip. The hope is that these Ryzen APUs will create similar competition in the laptop market that the Ryzen CPUs have accomplished in the desktop market. At the show AMD showed off an ASUS ROG gaming notebook due out this summer with both Ryzen CPU and Polaris GPU inside, the company’s fastest laptop design win ever. It also announced along with Dell the first Inspiron gaming desktop for VR gaming with AMD Ryzen processors and NVIDIA and AMD GPUs.
Qualcomm and Microsoft made their own joint announcement around Windows on ARM. At Computex, the two companies announced the next phase of their partnership on enabling connected PCs with the inclusion of three of the biggest PC manufacturers. ASUS, HP and Lenovo all announced with Microsoft and Qualcomm that they would be bringing Windows on ARM PCs to the market with Snapdragon 835 processors inside. This may not be considered high-performance compared to the other announcements, but it does represent the fastest and possibly most high-performance application of ARM on Windows to date. So, even traditionally smartphone-first companies like Qualcomm were focused on delivering high-performance PCs from their own perspective. While these designs based on Qualcomm Snapdragon and Windows on ARM are still a way away (6-12 months), they do represent an expansion of Microsoft’s partners and innovation on the PC’s ability with expanded connectivity and portability. Unrelated to the Qualcomm news, Microsoft also announced new Windows Mixed Reality headsets from Dell and ASUS with unique designs from already shown by Acer and HP.

The overall theme around Computex this year was around high-performance PCs, and it showed from almost every major company involved in PCs today and even some new ones. There was plenty of other news that may have not fit the context of these announcements, but the biggest news followed this thread and represent a resurgence of the high-performance segment of the PC market. Many OEMs and chipmakers want to participate in these growth segments of the PC market, and as a result we’re seeing virtually everyone get involved. It’s not quite clear how long this excitement around high-performance PCs will last, but it’s clear that PCs are getting a lot faster and more competitive.