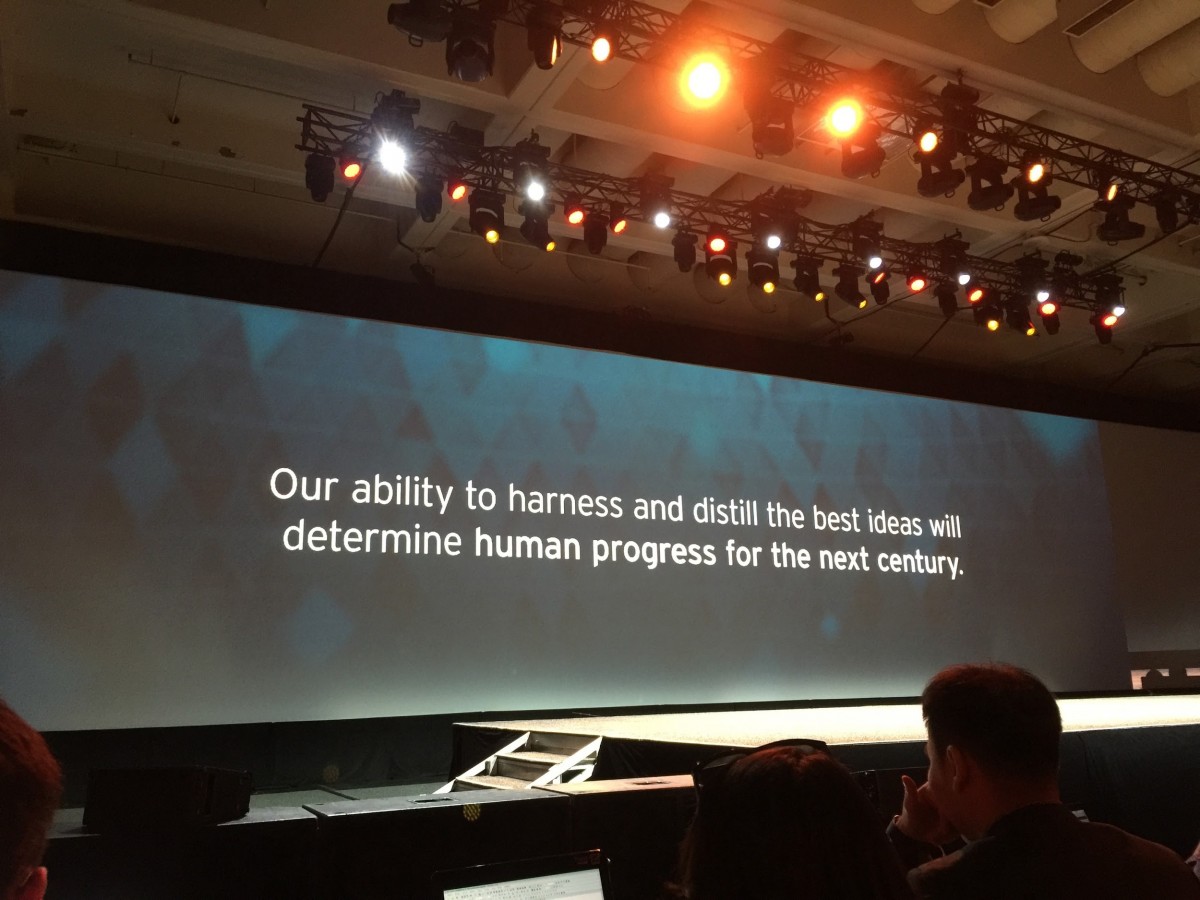 The cloud computing marketplace has come of age, and the market is booming. As I discussed in my last article, Cloud is no longer a business strategy. It is just something we do. Further proof is demonstrated by Amazon Web Services (AWS) reporting huge Q2 numbers of $2.9B in revenue, up by more than $1B from the same time in 2015. Microsoft reported its “intelligent cloud” segment was up 7%, totaling $6.7B, and their public cloud offering Azure was up by 102% year-on-year. Finally, Oracle announced the acquisition of born-in-the cloud ERP vendor NetSuite for $9.3B. I believe Oracle had to step-up or get left behind in the cloud market, especially after several false starts and missteps from an execution perspective. OpenStack continues to evolve as a leading cloud platform deployed across many large enterprises worldwide; dozens of service providers like Canonical’s Ubuntu, Dell, Hewlett Packard Enterprise, Intel, Rackspace Hosting, Red Hat and others are driving innovation and leadership.

Further, the Internet of Things (IoT) promises to create many new opportunities and challenges as companies and consumers connect more devices to the cloud. Even as the public cloud market evolves, there are several key enablers that will bring high growth and entropy to the cloud market.

NFV and SDN are allowing traditional carriers or telecoms to compete against public cloud providers by enabling the hosted services and managing enterprise applications, data and compute workloads that were previously only offered by public cloud providers. Basically, NFV and SDN were designed to remove the constraints of hardware-based appliances and leverage virtualization technologies and software to deploy network services or functionality. Telecom carriers and forward thinking systems integrators are leveraging NFV to deploy innovative communications solutions and microservices for voice, video, messaging and IoT. In addition to carriers, NFV is creating revenue generating opportunities for mobile network operators (MNO) and mobile virtual network operators (MVNO) to reduce fraud, to perform transaction management and settlement, and to enable IoT connectivity and services to remote and stranded assets.

Carriers like T-Mobile /Deutsche Telekom and Verizon are deploying innovative NFV use cases at scale. For example, Verizon tasked Dell, Red Hat and SDN provider Big Switch that deploy the industry’s largest OpenStack NFV deployment. The focus was to deploy, at hyperscale, NFV across 5 US based datacenters. Verizon was able to reduce overall network operational complexity and management, to improve security and visibility without any bandwidth bottlenecks or decreases in workload performance and to have a platform for deploying new revenue generating services.

There has been a Renaissance of companies bringing development platforms and ecosystems that help developers to quickly build and deploy the next generation of cloud-based applications and services. These companies offer APIs, connectors, microservices and other technologies to enable everything from cloud communications via WebRTC, IoT enablement, mobile applications, security and data management tools. Moreover, with the rise of open source, enterprises and programmers can leverage the power of a vast library and a community of developers to design, develop and deploy their solutions much faster. To date, we have identified nearly 200 companies that offer IoT application development platforms. Several leading providers such as Huawei, TeleStax, Ubuntu’s Snappy Core and the Wind River Marketplace have deployed app stores to make it easier to help their customers to deploy IoT solutions. The open source community, development platforms and app stores are creating a vibrant marketplace for technologies to grow and thrive.

Containers are changing how companies migrate and integrate in the cloud

While they are not new, containers have become one of the most talked about and promising of cloud enablement technologies to date. Containers allow developers to package an application, configuration or code into an isolated container that enables the deployment of solutions across multiple compute environments, operating systems or hardware make-ups more consistently and efficiently than with virtual machines (VM). Containers are not a replacement for VMs, rather containers allow companies to run more applications on a server than they could with just VMs. Containers have made it possible for developers and DevOps to extend and make consistent their development environments, improve testing and deploy applications much faster and more efficiently than with traditional datacenter instances. This convergence is making hybrid, public and private cloud deployments much less of a hassle and more economical. As the number of containers grows exponentially, container orchestration tools market must also evolve to ensure scalability and compatibility. Orchestration tools allow for the scheduling and deployment of containers, much like a train schedule. This is why I believe Google has doubled down on its support for Kubernetes, Docker has improved its Swarm orchestration tool and for OpenStack, Red Hat’s Cloud Suite and Ubuntu’s Juju application and service modeling tool are gaining significant traction.

While there is a tremendous amount of innovation within the cloud computing market and many of the companies that lead this innovation have great technology. The list of enterprise or vertical use cases is severely lacking. However, more enterprises have begun the baby-steps to take advantage of the efficiencies the cloud has to offer. From a vertical perspective, financial services, manufacturing and transportation have been the early adopters of cloud services. I believe with acceleration in the availability of easy to integrate and deploy mobile applications, improvements in security / privacy via Blockchain or other technologies and the emergence of solutions for data management, machine learning and artificial intelligence will drive enterprises to deploy solutions that proactively address their customer needs.