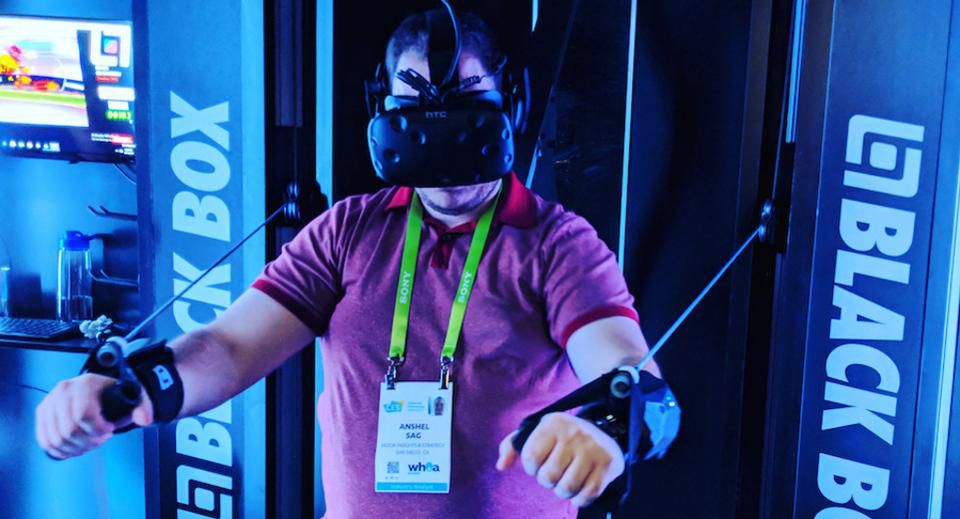 I have been tracking and reporting on VR and AR trends since I joined Moor Insights & Strategy in 2014. There is no doubt that 2015 was the beginning of the hype cycle for VR, with it eventually culminating in disappointment at the end of 2016. As I’ve reported, 2017 was a turnaround year for VR, and it looks like 2018 will be a continuation of that trend. While both AR and VR are likely a decade away from their full potential market size, the wealth of announcements at CES 2018 and the sheer presence that AR/VR companies had at the event say a lot about the industry’s current momentum.

As you can tell, AR and VR are in very different phases of their development and hype cycles. We’ve finally seen the first generation of what all of the big VR players have to offer. Now we’re seeing the next generations coming to market, with new displays and tracking technologies. Many lessons have been learned by both developers and headset manufacturers, and those lessons are being integrated into the next generation of hardware and software. A perfect example of this is Vive and its new HTC Vive Pro headset shown at CES 2018. This new headset focuses on the high-end user and enterprise customers who are currently willing and able to spend lots money on new, higher resolution headsets. This trend of focusing on enterprise and commercial VR started in 2017, reaching fever pitch at SIGGRAPH 2017. 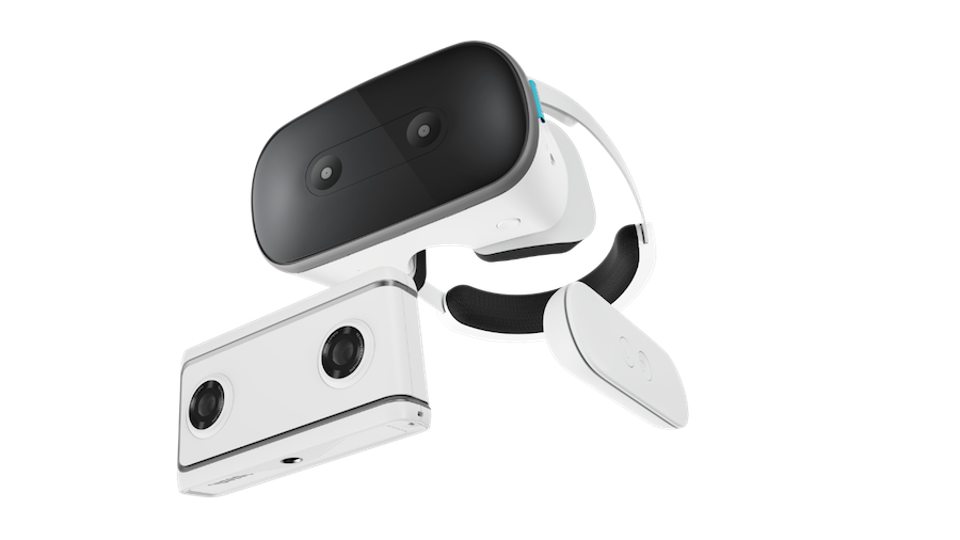 Consumer VR has also seen a lot of momentum thanks to the pricing cuts by HTC Vive, Oculus VR, and Sony . Oculus’s price cut in the summer of 2017 kickstarted the boom and showed that consumers had a big appetite for VR at lower prices. This trend culminated in the launch of Windows Mixed Reality headsets at the end of last year. At CES we saw a continuation of that consumer momentum, with the announcement of multiple standalone VR headsets from Lenovo , Pico, and Xiaomi, as well as multiple VR 180 cameras from Lenovo and YI. The Lenovo and YI devices are based on Google ’s Daydream VR180 platform and are designed to usher in the next phase of mobile VR with more refined user experiences.

360 camera wunderkind Insta360 also had a prominent location on the show floor. The company was there to show off its new Nano S 360 camera (which I’m currently testing), featuring 20MP photography and 4K 360 video capability in a tiny form factor. This camera is a follow-up to last year’s Nano camera, the success of which launched the company into the 360-camera space. Other 360 camera companies were also present at the event—Giroptic announced a new 6DoF capture capability, as well as an upcoming new higher-spec camera. 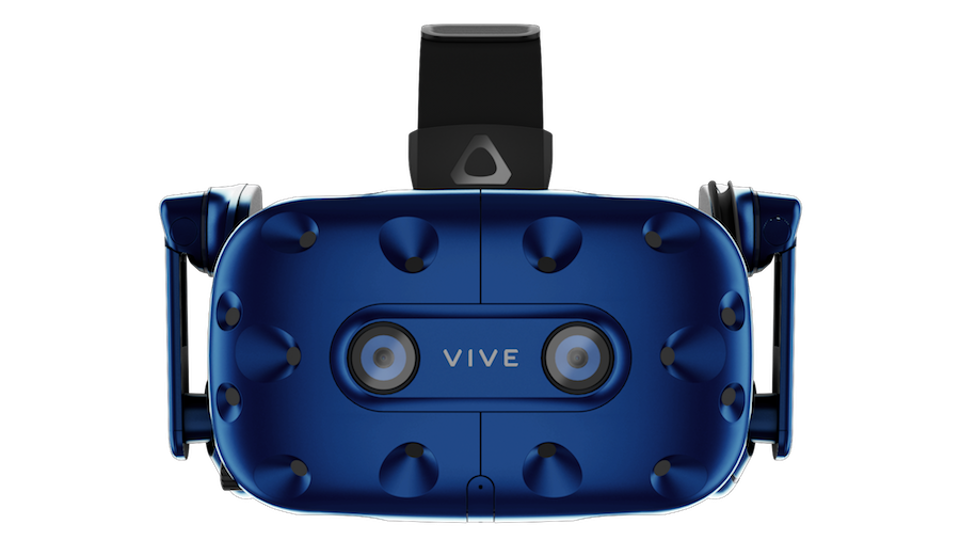 Wireless VR is finally becoming a reality. At the conference, HTC showed off its Vive wireless solution (a joint effort with Intel ) that will be available this summer. This is the second wireless solution to hit the market, joining TPCast’s solution (that now works on all VR platforms). Many others are expected to become available this year, based on WiGig technology—I got a chance to see Peraso’s prototype solution (which is already in preparations for commercialization), and I expect that companies like AMD , Qualcomm , and Samsung have products in the works as well. I could see Samsung churning out an updated version of its Odyssey Windows Mixed Reality headset with WiGig wireless. Not to be outdone, TPCast also announced the second generation of its wireless tech, designed to support up to 8K resolution VR headsets. By the looks of it, it will be based on Wi-Fi standards this time around.

Even the content is starting to show some maturity, with new titles such as Sprint Vector —a 2nd generation VR game from Survios (the studio that made the successful VR shooter RAW Data). HTC also introduced some major changes to its Viveport platform and introduced a video service in partnership with Vimeo to make distributing and viewing VR videos easier. I suspect that we will see more 2nd generation titles in 2018, along with some new titles that have been in development over the last two years, hiding in the shadows.

When it comes to AR, the hype was toned-down from last year’s event. We saw more from last year’s players, including Carl Zeiss and Lumus. Interestingly, Carl Zeiss no longer had its AR glasses or optical technologies on display. Instead, the company showcased its VR technologies, including all the 360 cameras that use its lenses. We also saw newcomers like WayRay with their Navion AR heads-up display for automotive applications which really impressed me. As I’ve said before, a lot of the excitement around AR last year was a little premature—there’s still a long way to go. It’s worth mentioning that some of the biggest players in AR (like MagicLeap and Apple) are still not completely ready to launch their products. I think we’ll see more AR announcements sprinkled throughout 2018, setting up 2019 as a big year for the technology.

All in all, it was a good CES for VR/AR enthusiasts such as myself. There were plenty of new products to chew on, and it looks like the industry is positioned to continue the turnaround it began last year. This concludes my coverage of CES 2018—thanks for reading.