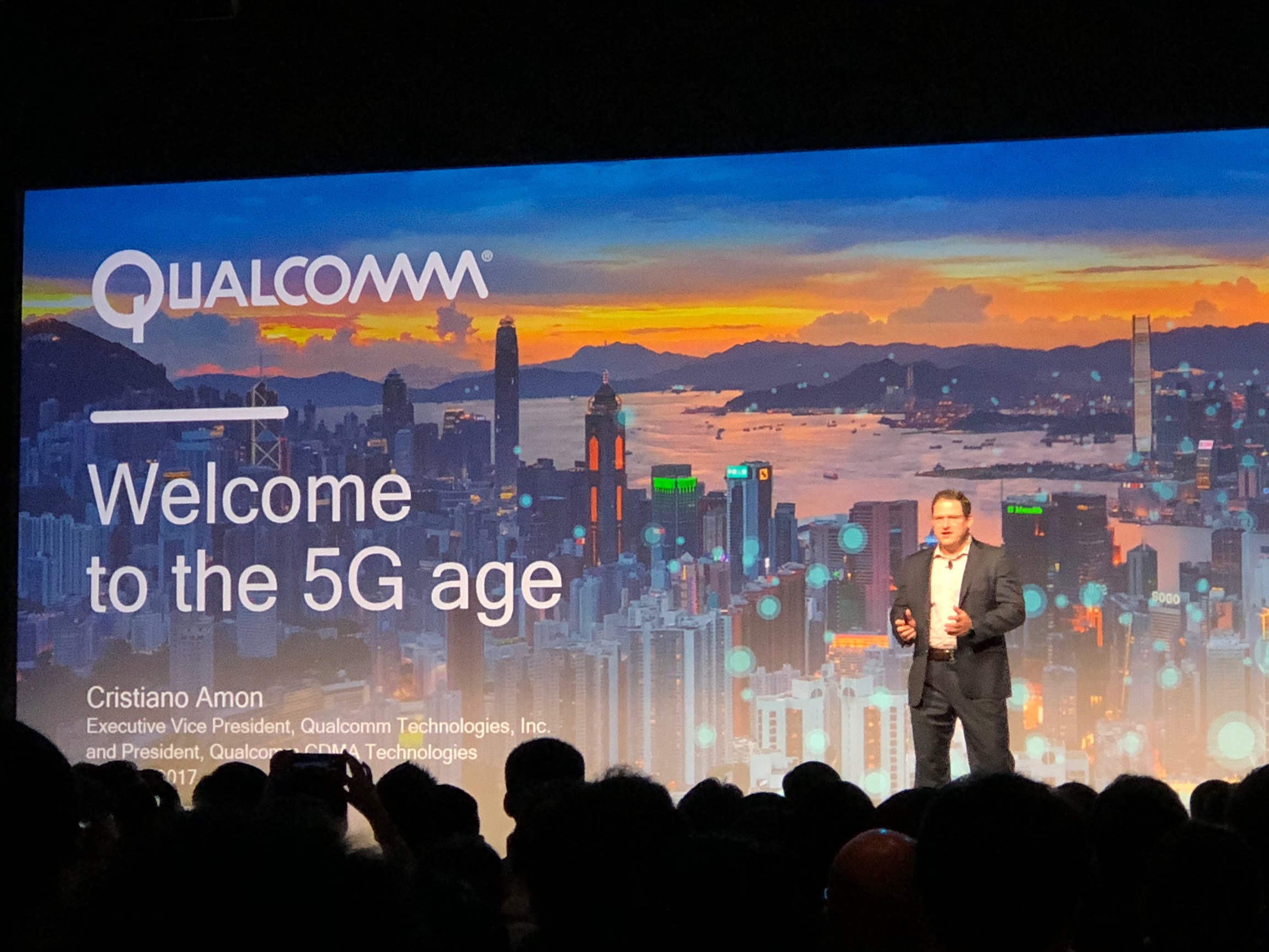 Every year, Qualcomm holds an annual conference—called 3G/4G in previous years, but now known as 4G/5G. This year certainly had a major focus on the developments coming down the pipeline in 5G, but not without addressing 4G as well. While there weren’t any major 5G product announcements this year, Qualcomm and its ecosystem of OEMs and operators still managed to move the needle closer to 5G.

One of the bigger announcements that Qualcomm made was that it had successfully accomplished the world’s first 5G NR data connection on a mobile chipset. This connection was made using the X50 modem that the company had announced last year, which arrived earlier than anticipated. This test connection was accomplished in partnership with Keysight’s 5G test equipment, utilizing the 28 GHz mmWave spectrum with multiple carriers getting gigabit throughput. While 5G NR connections and performance are still in the early days, having working hardware that can be used for trials and testing will help to further accelerate deployments and trials. Qualcomm announced that it had already created a reference prototype design for 5G smartphones that would utilize the mobile 5G modem. 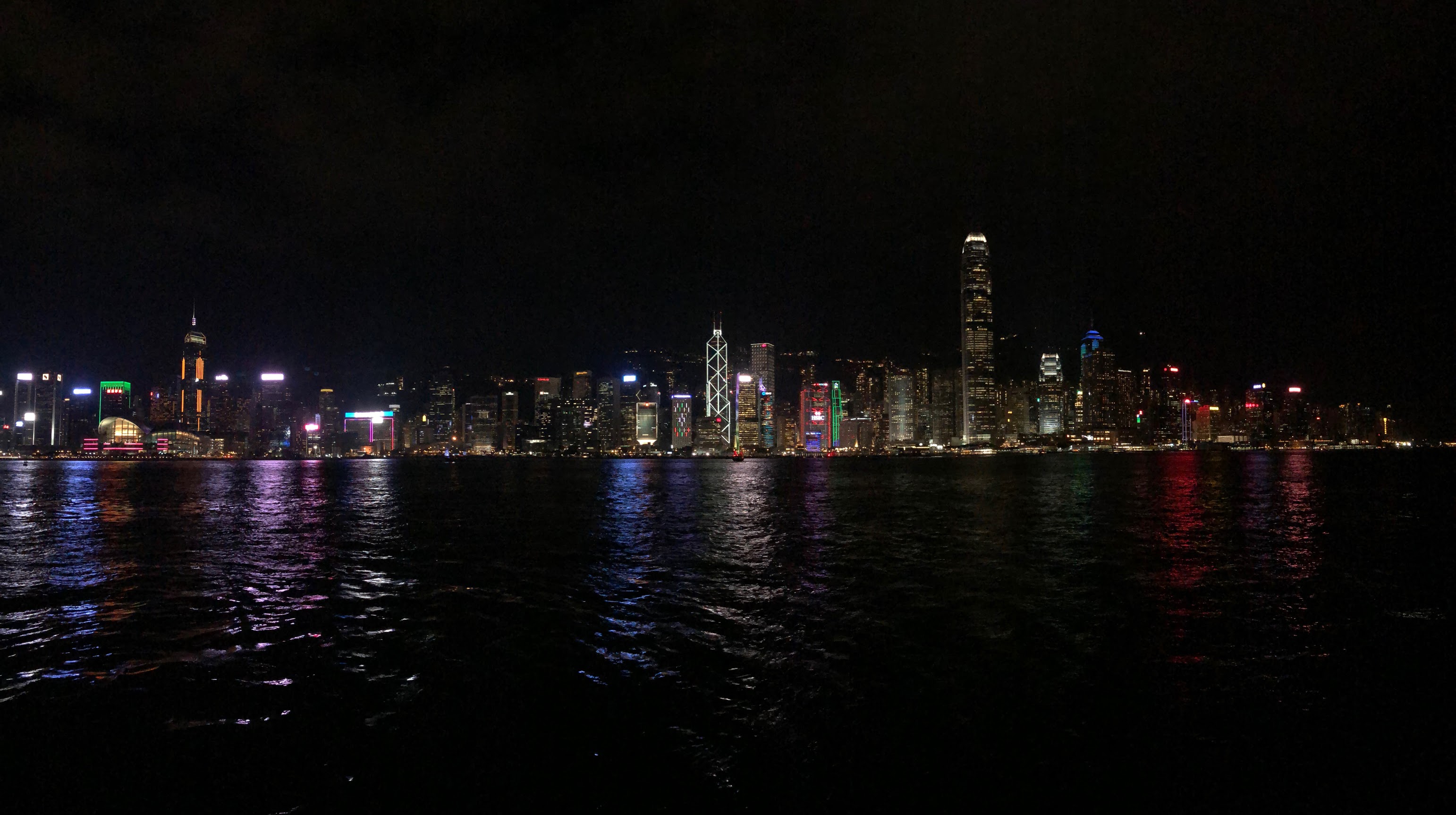 This announcement sets the stage for collaborations like the 5G NR trials between Qualcomm and Verizon that will help migrate proprietary 5G standards to the global 5G NR standard. Verizon’s upcoming fixed wireless 5G network will feature a platform jointly developed by Qualcomm, Novatel and Verizon to create an upgrade path for Verizon’s 5G TF (Technology Forum) standard to 5G NR, for both fixed wireless and mobile. This upgrade path will be possible thanks to an agreed specification for the 28 GHz and 39 GHz bands of spectrum for the transition to 5G NR. In addition to the work with Verizon, Qualcomm announced 5G NR trials in the second half of 2017 with AT&T, China Telecom, NTT DoCoMo, SK Telecom, Sprint, Telstra, Vodafone, Ericsson, Nokia and ZTE—all in preparation for 2019, when commercial 5G NR deployments are expected to begin.

In addition to the big 5G announcements, Qualcomm also quietly announced some new RFFE (RF Front-end) components that will make a huge difference for US customers. It also announced some components that will not only allow OEMs to build devices for 700 MHz networks like Verizon and AT&T, but will also support the new 600 MHz Band 71 spectrum acquired by T-Mobile, Comcast and AT&T. These components will ensure that an OEM can support 600 MHz without having to build a different device with 600 MHz capability. Since both T-Mobile and AT&T have bid and won 600 MHz spectrum, it will be important for LTE coverage—and possibly even 5G, if operators decide to deploy it in this spectrum space.

5G NR networks are expected to roll out in 2019, with some pre-5G networks available in limited capacities and areas for fixed wireless deployments in 2018. Due in no small part to the work of Qualcomm’s operator and OEM partners to develop an accelerated roadmap, the 5G future is coming sooner than anyone expected.