Composable infrastructure enables IT to create flexible pools of infrastructure resources that can be allocated based on workload needs to automate operational changes at scale. Composable infrastructure is a new solution category still in the early stages of adoption. Hewlett Packard Enterprise (HPE) released the HPE Synergy platform in December 2015 as the first platform in the market built from the ground up for composability. HudsonAlpha is a nonprofit genetics and genomics institute that also houses—and provides IT resources for—over 30 life science companies. HudsonAlpha was an early adopter of the Synergy platform and is currently in the beta stage of adoption. This case study describes HudsonAlpha’s business and technical needs that led to their choice of the Synergy platform and their progress to date on deployment. 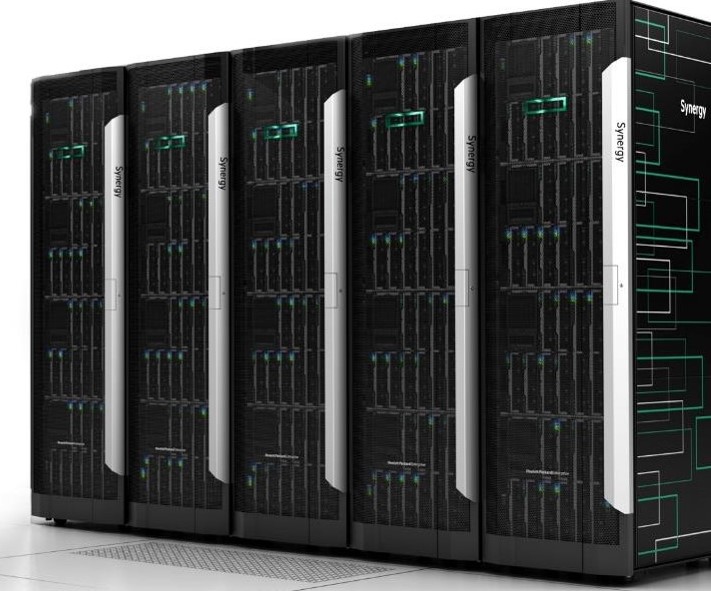