While the 2014 FIFA World Cup is capturing everyone’s attention, I started thinking about playing fields. The World Cup brings together a set of teams from around the world, but it is clear that smaller teams like Honduras and Cameroon just aren’t staffed or financed to take on the real powerhouses like Brazil and Germany. The only level playing field is the actual field that they play on, beyond that, nothing else is truly level. Between training, facilities and resources, the larger teams almost always have a decided advantage.

How does this relate to public cloud services?  In this arena (just like in business) the larger organizations also have the advantage. While small and medium businesses (SMBs) may go head to head with multinationals in the market, they recognize that they may not have the same capabilities and resources as these larger organizations. Not only can that resource deficit be a hurdle on the sales side, but it can also be a hurdle when negotiating for public cloud services. Leveraging public cloud services to drive down your IT costs has a lot to do with your bargaining position – and that is most often driven by your company size or projected volume; the field is far from level. 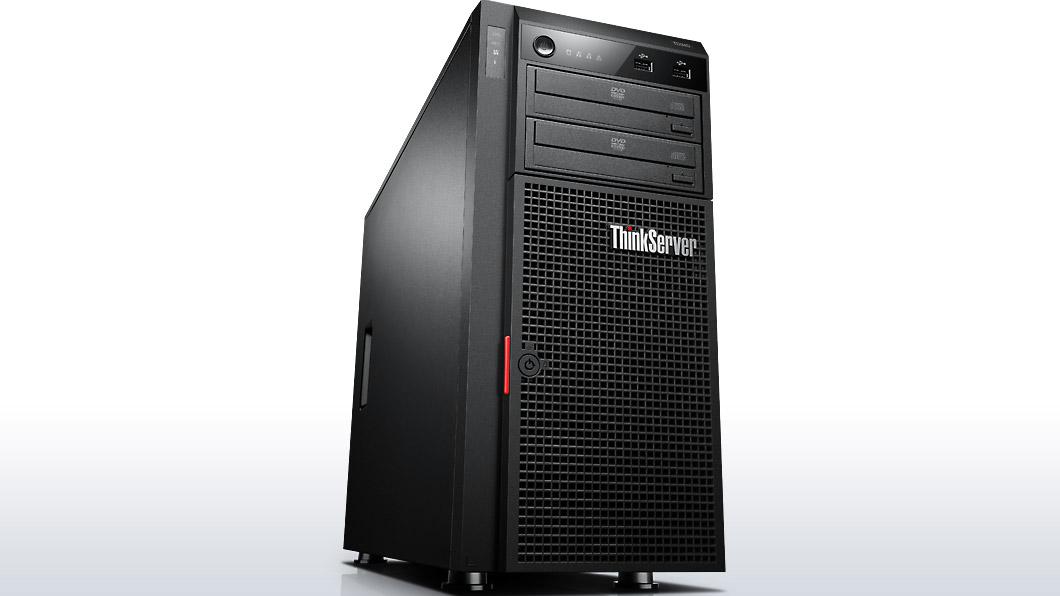 The public cloud is an “always available” set of services and infrastructure run by third parties and promises to help level the playing field by enabling businesses to throw off the limitations of traditional hardware and management, reducing cost and allowing more focus on business instead of racks of equipment.

But does the public cloud really help level the playing field for SMBs? Probably not. SMBs do leverage the public cloud, but mainly for what we call software as a service (SaaS). SaaS is represented by applications like Salesforce.com or Microsoft’s Office 365 for business; essentially ready-to-deploy fixed-function applications with some small customization capability. When it comes to deeper cloud services – where companies are buying infrastructure or platforms, and then building custom applications on top – that model tends to be the domain of larger businesses because they have the resources available to build the custom applications to suit their business. And this deeper level of integration happens to be where the real IT savings are hiding.

The value proposition for moving to the cloud almost always boils down to saving money, but as some have found, there are hidden costs of making that move. With larger customers in a better position to get the best pricing, SMBs often face more rigid pricing schedules for services today, as well as a lack of clarity about future costs. Combined with the prohibitive cost of moving cloud applications back in house, these factors have prevented some SMBs from even trying to make that first step to the cloud.

We’ve all heard the stories of companies that are running their entire IT infrastructure in the cloud, but those are usually smaller startups, the “S” in SMB. The “M”, which represents the bulk of the market, is comprised of medium businesses with up to 1,000 employees and who have far more IT challenges than their smaller counterparts.

Fast-growing SMBs that rely on expandable IT may not necessarily find the same level of flexibility that larger businesses have in public cloud, and not being able to deploy rapidly or respond to bandwidth constraints could have a negative impact on their business and brand. Internal private clouds (cloud technology deployed within a customers’ own IT environment and not shared with other entities) might be a better solution to gain the flexibility and agility of cloud-based environments while still maintaining more control within their premises.

In the SMB world, “premises” might not always be the headquarters. For instance, the Walsh Group, a medium business in the construction field, had to deal with managing server resources around the world in environments that might not always have reliable internet connectivity, which would render a cloud-based solution impotent. Instead, they deployed Lenovo servers in their remote project locations, allowing access to important information and project management at the remote location, regardless of the state of connectivity. They found the durability and reliability of these products was a good match for their rugged environmental requirements.

We have written about Lenovo in the past and this company, which holds approximately 2.5% of the worldwide server business (source: IDC Server Tracker, Full Year 2013) could be poised to grow share, especially after they announced their intention to acquire the IBM x86 server business. IBM’s 9% unit share of the x86 market would result in a quadrupling of the Lenovo share, to 11.5%, which brings them a much better base to grow business – especially in the SMB space which accounts for 40% of the total x86 server revenue ($15B). Lenovo has strength today in tower servers (which are predominantly sold into the SMB market) with 10% of the 1P tower units worldwide and more than half of that same product category in their native China where they are already a top 5 vendor.

With the addition of the IBM business (if approved), Lenovo could be in a position to leverage their SMB presence to bring the IBM platform capabilities to the SMB market. This combination could bring some interesting private cloud options to the SMB market that may help level the playing field a bit.  Probably not to the degree that the US would need to beat Brazil this year, but anything that can help make SMBs more competitive is a welcome addition.