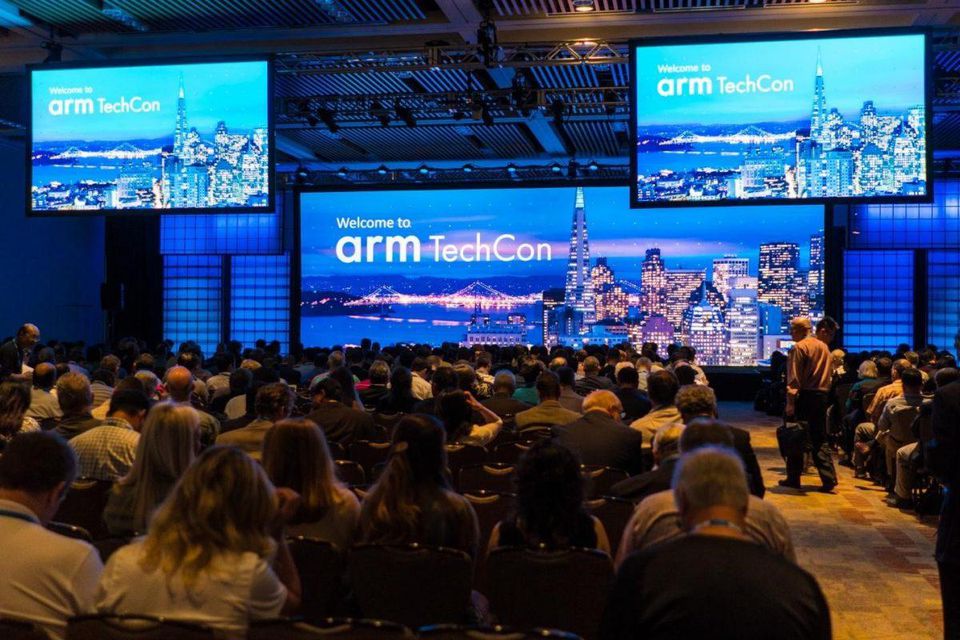 Next week I’ll be attending Arm TechCon 2018 in San Jose. The semiconductor giant’s premier industry event is held every year and is a must-attend conference for anyone connected to the IoT industry in any way—from developers to press and analysts, to those on the business side of things. The event kicks off on Tuesday, Oct 16th, and runs through the 18th. For the first time, it will be held at the San Jose Convention Center, a step up from where it was held before.

The IoT industry is growing rapidly, with the number of connected devices expected to hit the trillion mark in the coming years. Arm TechCon is growing concurrently, and in addition to being held at a better venue, 2018’s event is promising more learning opportunities and showcases than ever, with higher production value than past conferences. Arm is a company on the upswing, expanding into many new markets and TechCon reflects the company’s growth.

Arm’s main area of focus at the event will obviously be the work the company is doing towards securing and providing IP for the vast wealth of connected IoT devices—billions, eventually trillions—expected in the coming years. The IoT is expansive from automotive to smart home to the Industrial IoT.  I look forward to hearing more about Arm’s progress as well as its roadmap towards the future, especially regarding the cloud and 5G infrastructure. Arm’s stated goal is to provide technology to help businesses better connect, manage, and monetize their IoT devices and the data generated by them. TechCon is the company’s chance to communicate to the industry on its vision and real IP for accomplishing this.

Arm is a company that understands that security must be built into the very foundation of connected devices. I think we’re going to see even more focus placed on the topic of trust and security than we’ve seen in the past. Building customer confidence in this area is crucial for the industry as it progresses towards the mass-market adoption of connected devices and autonomous vehicles. To this end, Arm says it will devote time at the conference to discussing the lessons learned from the Spectre and Meltdown security vulnerabilities, in a keynote from one of Arm’s lead CPU architects. 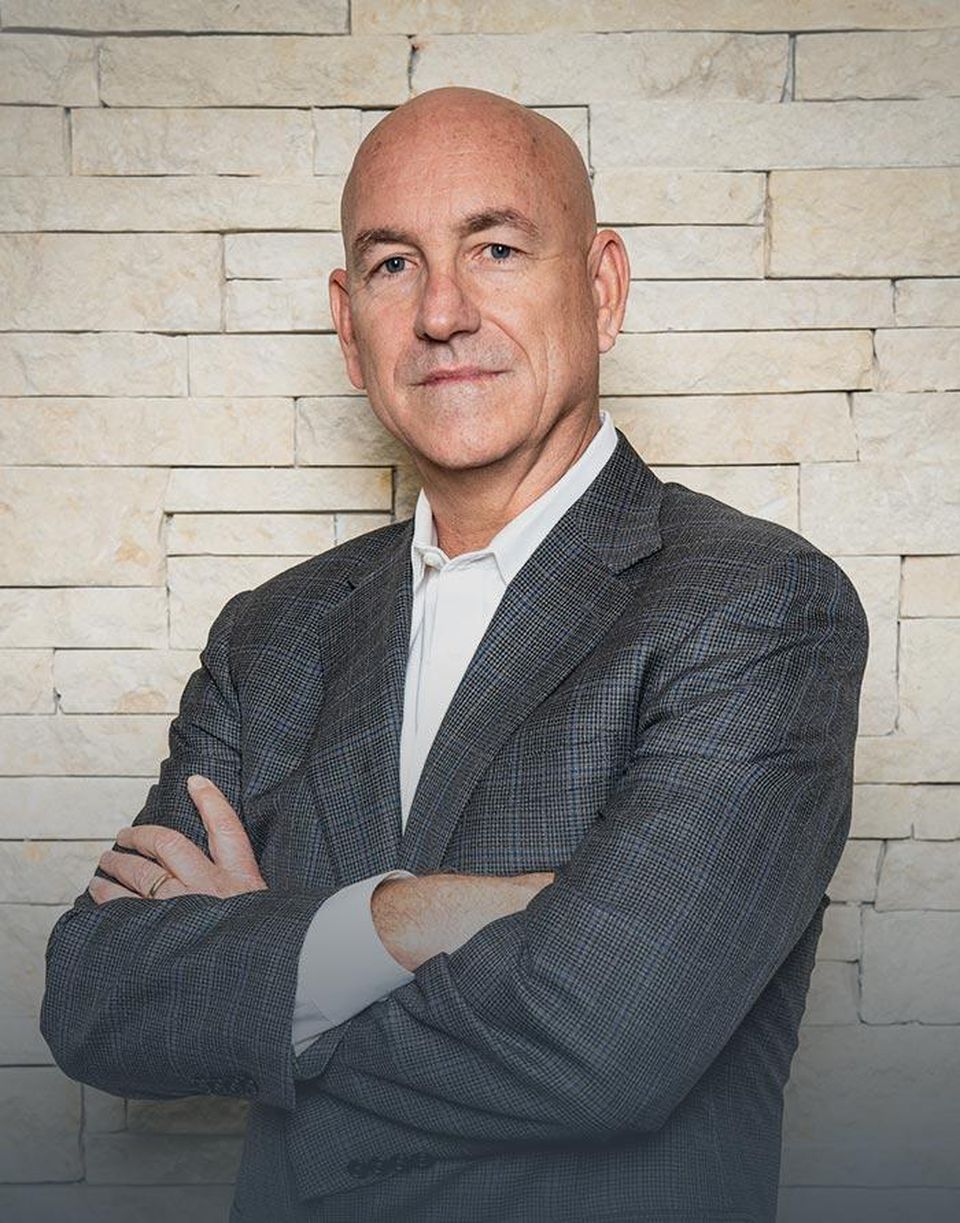 Drew Henry is the senior vice president and general manager for the company’s Infrastructure Line of Business at Arm.   ARM

I’m also expecting a lot of content on infrastructure, servers, storage and networking given the company’s expansion into this area. It’s evident as Arm SVP Drew Henry’s blog points out here.

Who’s going to be there

The event will feature over 100 companies from Arm’s extensive ecosystem, who will showcase and discuss their respective visions for advancing the full potential of IoT, across areas like autonomous vehicles and AI at the edge, amongst many others. Arm promises there will be something for everyone—engineers, architects, developers, and product designers, sticking to its core audience.

To put some numbers against that, last year, the top three titles in attendance were:

Keynotes will be given by a who’s who of Arm leadership, including CEO Simon Segars, CTO Mike Muller, president of Arm’s IoT Services Group, Dipesh Patel, and president of Arm’s IP Products Group, Rene Haas. Senior leaders from SoftBank like former Sprint CEO Marcelo Claure and robotics leader Boston Dynamics executives will also receive time to discuss the future of IoT and AI.

There will be a mind-blowing 133 sessions spanning technical talks to hands-on workshops.  There are 72 Conference Track sessions for all-access pass holders including everything from selecting IP for a machine learning-focused system to best practices in securing devices, software, and data.

Three hands-on workshops are available at no charge to expo pass holders with a strong focus on implementation and optimization of machine learning code on M-class cores and A-class cores.

Arm is combining the Mbed Connect event and Arm TechCon together into one event to ensure that software developers, telecommunications companies, and online service providers can learn about device management, connectivity, and secure data management on their Arm-based devices.

I can’t say it enough—this is an event not to be missed by anyone involved in IoT in any way. The event presents a wealth of learning opportunities, from industry leader keynotes to partner showcases, to educational breakout sessions. Arm is a company positioned at the very epicenter of the IoT explosion and understands the sector better than most. As such, I look forward to seeing what the company has been hard at work on and hearing more about its roadmap for the future of IoT. You can find out more about the show and register to attend here. See you there!