I had the pleasure of attending the Apple WWDC 2014 keynote in the Moscone West Convention Center in San Francisco. While Apple didn’t introduce any new hardware, they did announce a dizzying array of software and service improvements for today, but more interestingly, for tomorrow. Two key themes I recognized were “choice” and “growth”, and I’d like to drill down on these two.

Apple has an industry reputation of building a “walled garden”, but I was very happy to see them open up key part s of their OS to app developers. “Extensions” provide developers the ability to connect to key parts of the new iOS 8 like the browser and photos. So instead of users just sharing to mail, iMessage, Twitter and Facebook, they can hypothetically share to Google+, Gmail, Evernote, Instagram, Picasa, LinkedIn, and Foursquare, etc. While Android users have enjoyed this for years with “Share To”, iOS 8 now brings this capability to all iOS users. Apple also opened up many features of the camera they hadn’t before.

This is a very positive move for Apple and iOS and neuters a key Android differentiator.

I give Apple many kudos for opening up as I outlined above. They also brought out a few “closed” features, too. Apple introduced “Metal”, a close to the metal API that provides an exponential boost to graphics performance. Metal can be used by iOS game developers instead of Khronos’ OpenGL to dramatically improve the game experience. This is very much like AMD’s Mantle that circumvents Microsoft DirectX. The challenge, though, is that iOS games on Metal aren’t optimized for Android or Windows games. The biggest game developers hypothetically win because they can use their games engines, like FrostBite, to be that arbitration layer. Could game engines replace open API’s like DirectX and OpenGL? We’ll have to wait and see. 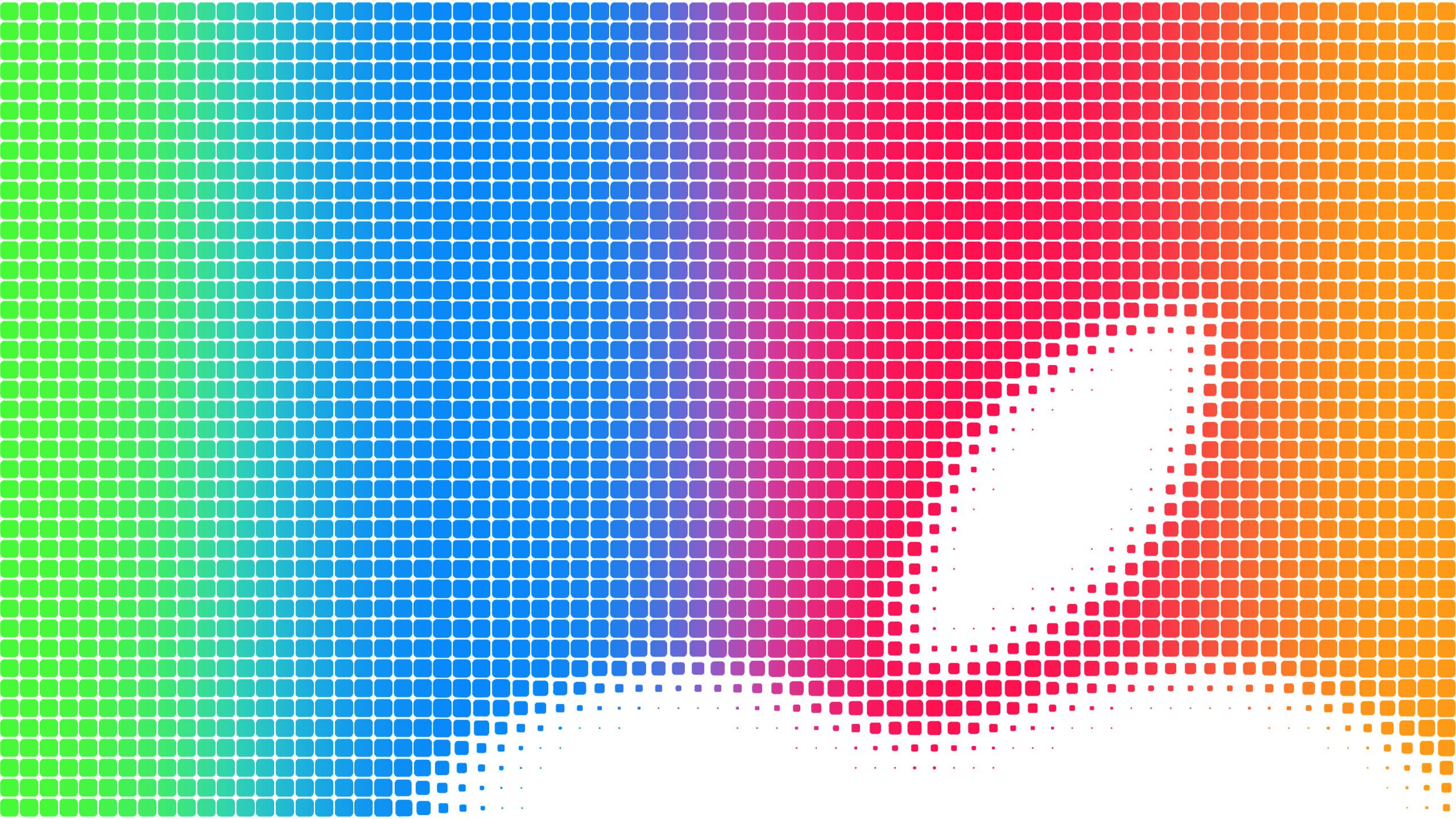 The next closed example is “Swift”, what Apple describes as “Objective-C without the C”. Today, native iOS apps use Objective-C for optimal performance. “C” is a widely used, open programming language for developers. Much of that “C” code can be salvaged to be used for Android or Windows apps. With Swift, it remains to be seen just how much code can be re-used for Android and Windows apps, but I would guess very little.

All of this makes life more difficult for both Windows and Android if iOS is the preferred development starting point as it has been for years.

Only about three minutes and three slides were dedicated to HomeKit, Apple’s initial solution to home automation. I attribute this to the short time Apple has been working on this and the willingness of partners to lockup with Apple. I believe, though, that in 5 years, this could be huge for Apple. Home automation is the next frontier in home electronics, and after close to 20 years, is ready for a breakout.

That’s where Apple comes in. In today’s model, each home automation company, whether it’s Sonos, Phillips Hue, Schlage, Honeywell or Nest require separate apps and hardware to work. There are solutions like Revolv and Nortek’s ELAN who do solve this problem. While it’s not clear how Apple will deal with the hardware, but it’s clear that “one app to control them all” is front and center. Consumers don’t want eight different apps that don’t work with each other as I wrote here and Apple is very happy to walk in and to provide that “control point.”  You can just imagine how Apple will integrate this into the overall Apple experience, very similar to Revolv. Imagine you are driving home from work…. When you get 15 minutes away from your home, your Honeywell thermostat knows to turn to 73 degrees. HomeKit knows then to turn on the inside and outside lights. 30 seconds before the car arrives, Apple HomeKit opens up the garage door and upon arrival, open the front door locks. While it’s unclear exactly how Apple monetizes this, it certainly could provide preference for the Apple ecosystem which has shown to be a money-maker in itself.  What’s unclear is how Apple solves the hardware problem. I currently need a hardware hub for Sonos, Honeywell, Hue and Lutron. That’s a mess and something that’s not Apple-esque. I’d like to see Apple adopt a Revolv approach which eliminates the need for the extra hubs… and integrate that into a future AppleTV.

Apple announced HealthKit, ironically not too different from HomeKit in the sense of the “hub” mentality. I believe Apple hopes to be the trust arbiter of all personal health information, something I think they have a high chance of succeeding in. Having done research in consumer “trust,” I will tell you Google doesn’t have a big shot at this.  Microsoft, maybe.

Anyways, Apple’s HealthKit would be the base for all of a consumer’s health information. According to Apple, users would be able to pick and choose which information goes to each source. This is a bit of a Nirvana state as this is what consumers and businesses want. Today, this is all about fitness and wellness. It controls what info Nike, FitBit, MyFitnessPal, RunKeeper, and Basis gets. Tomorrow, it’s all about insurance companies and medical equipment. Want to get 25% off your health insurance premiums? Provide them with certain health data to make that happen. Think beyond today’s sensors, too. Think about blood pressure, glucose, brain function, urinalysis, blood work, implants, etc. All of this can be contained in your HealthKit.

While it’s uncertain exactly how Apple will monetize this, my instincts tell me that the trust arbiter for health information is very, very valuable, and that health, wellness and fitness companies will pay big bucks to get access.

A different kind of WWDC

This year’s WWDC wasn’t about the next new piece of hardware. In fact, no hardware was announced. It was all about software and services.   And I’m fine with that. I believe that Apple is doing what it takes to maintain market share with their short-term announcements. Mid-term, I think these announcements plus the rumored large display iPhones could spell share gains for Apple.  Heck, I can see personally moving back to an iPhone from Android if they release a large iPhone and heavy developer use of Extensions. Long term, Health and HomeKit kick in, essentially providing the lock-in Apple needs to monetize the biggest trends out there, home automation and healthcare.

Who said software was boring?