Recently, principal analyst Patrick Moorhead and I had the opportunity to visit one of Apple‘s labs for studying human movement and activity. The investment into broadening the Apple Watch’s measurement abilities is nothing short of extraordinary. Near Apple’s campus in Cupertino, CA, is a cloistered facility where for the last three years, for six days a week, Apple has recruited employees across the full range of fitness, ethnicity and personal demographics to test the Apple Watch in every activity and circumstance conceivable. Over 60 healthcare professionals have collected in excess of 40,000 hours of movement data in what is the largest fitness research facility Moor Insights & Strategy has seen. 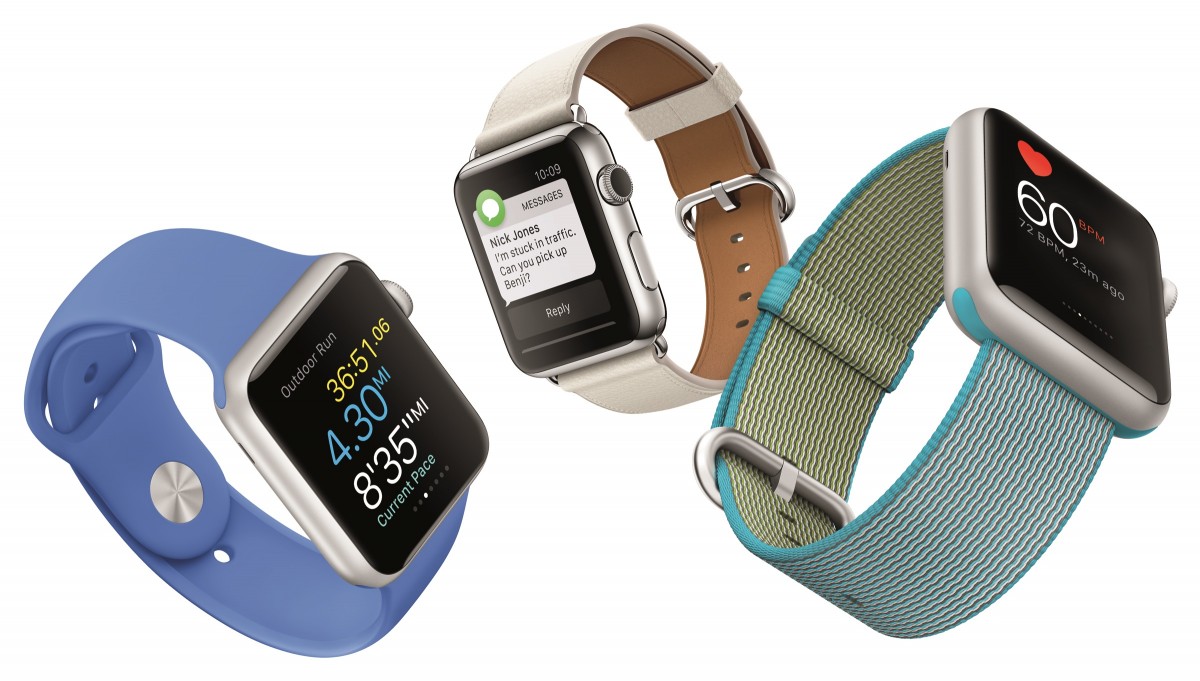 The facility is a researcher’s dream, dwarfing the size of university research institutions and using tools from traditional treadmills to more exotic barometric chambers and oxygen masks that are often the domain of super athletes and athletic performance centers. Where a university might have 2 or 3 respirators for testing, Apple has over 50. This is the laboratory for capturing all of the data exhausted by a person in daily life and then distilling that data into a format that is easily consumed while maintaining the complexity needed to determine real-world insights.

Distilling this range of fitness and health measurement into the Apple Watch is the kind of technological advancement that could upend our concept of healthcare. From decades of consulting and healthcare experience and careful consideration, I am recognizing that Apple Watch as an idea is years ahead of its competition in addressing healthcare. It is certainly the beginning salvo in Apple’s focus on human health, and—while the Watch in its current iteration is not the full incarnation of what I foresee being a game-changing device—I left Cupertino with the sense that Apple is doing something groundbreaking in healthcare for which they are receiving little credit or recognition.

To paraphrase Steve Jobs, you connect the dots by looking backward and then trust that the dots will connect again in the future. It is simple to connect the dots between Apple’s HealthKit, ResearchKit and CareKit frameworks as signaling Apple’s strategy to become the data broker in the portended future where health-related data is central to human experience, and thus central to user experience. The Apple Watch’s place in that strategy is clear as well, as a vehicle for “inter-operating” systems of watchOS, iOS, OS X and tvOS, the foundations on which these frameworks are building blocks.

From the perspective of healthcare technology, Apple Watch is an interesting vantage point of the intersection of fitness, health and broad consumer wearable access. Apple Watch exposes significant individual data for self-measurement by a large and dedicated set of users, and future development will only expand the depth of data available. More importantly, unlike pure fitness and activity trackers, it foretells the ability to measure a class of people that are not active. This is the point, though, where Apple’s healthcare future may be unclear.

Apple Watch as a technology could turn healthcare on its head. The reason is that health and wellness are not encapsulated in the surgeries, prescriptions, and catastrophic response typical of our treatment system, but are often inextricable from, perhaps identical to, the mundane choices we make every day. We are exceptional at operating hospitals, and yet chronic illness rates are hitting the stratosphere at a cost soon to be beyond control. The cost of chronic illness is already a multi-trillion-dollar burden.

Perhaps Apple’s tactic is to carve a space in those dollars, but they may not even be fully aware of the implications of their investment. Aside from the possibilities of measuring across whole populations, correlating inputs intelligently, and creating UI / UX that reinforces healthful choices, Apple researchers themselves were surprised to find the Watch serving as a lifesaving device, with users going so far as to drive to the emergency room based on data the watch presented.

That is the point where healthcare itself can be radically changed. If, by equipping users with a host of sensors, regular people will proactively self-augment their behavior then many problems with disease prevention that hinge on those mundane choices made each day dissipate. By removing the onus of measurement from the person, while exposing their life as data to them, we empower a person to act in their own interest. Measurement and sensors become to the Apple Watch what apps were for iPhone: they magnify the device into something greater.

If I connect the dots back, the story of Apple becomes a story of proximity. From computers, to phones, to watches, over time Apple’s products gain closer and closer proximity to us as people. My visit to Apple’s lab was provocative not because of the Watch itself, but because of the connection it creates and the intelligence it provides us about ourselves. Where the iPhone connected us to each other, the Apple Watch will connect us to ourselves.