Advanced Micro Devices has already told us that 2016 was going to be the year of graphics, but the reality is that they also have a lot going on in their CPU and APU division as well. In fact, in addition to Advanced Micro Devices’s newly announced 7th Generation APUs in 2016, the company is also expected to launch their new Zen CPU cores which are being eagerly awaited by many in the industry. Zen won’t be in high-volume until 2017, so tweaks to the current generation is important. AMD’s 7th generation APUs show that even though we are constantly paying attention to architectural improvements when it comes to CPUs, there are still plenty of platform improvements and tweaks that can be made to squeeze additional performance out of it. It may not get the headlines, but it drives revenue, something the company needs now. 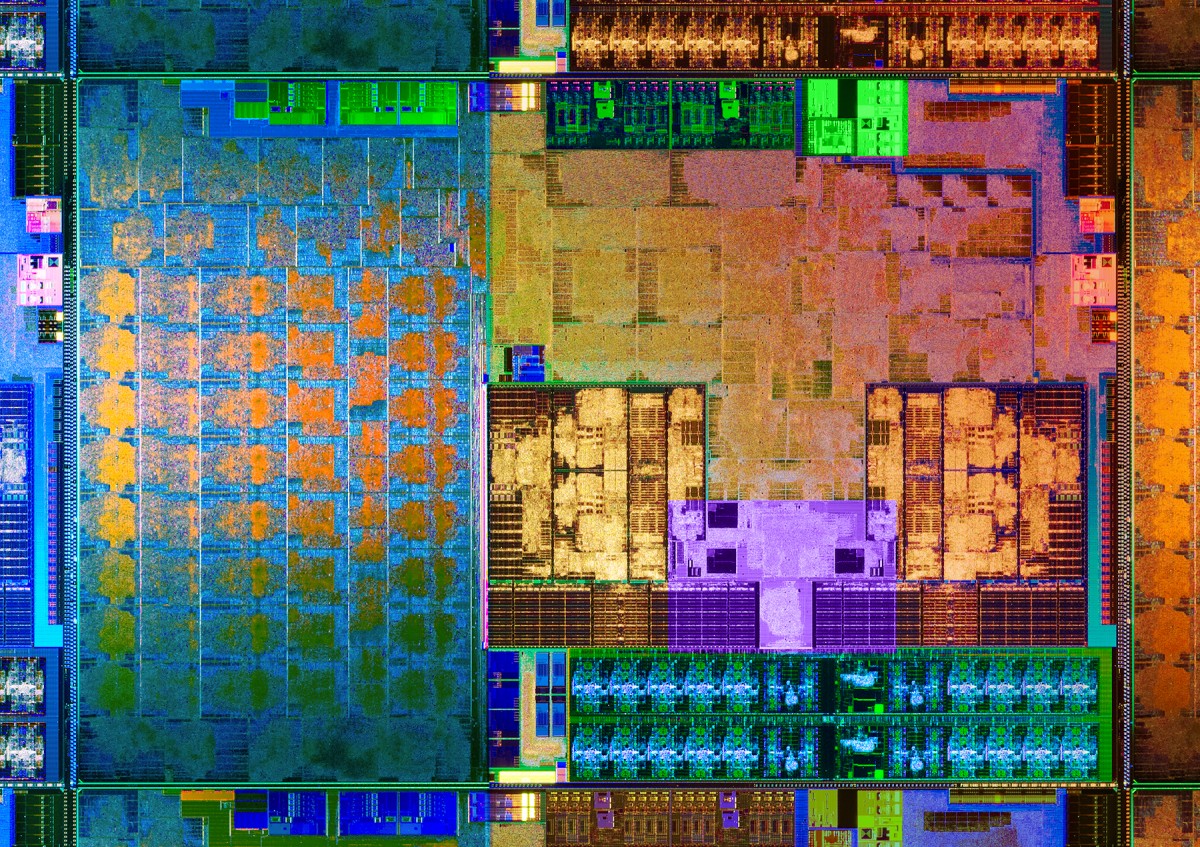 The new 7th generation of APUs is similar to the previous generation that it still uses the 28nm fab process and still has four Excavator CPU cores and AMD Radeon GCN GPU cores. However, this new “Bristol Ridge” codenamed part is designed to be much faster than the previous Carrizo APU. Advanced Micro Devices has upgraded the GPU in the Bristol Ridge APU to allow for performance improvements of up to 37% according to AMD’s own numbers. We have not received parts and benchmarked them, but will if we do receive them.  The new generation of AMD’s APUs also accomplish multimedia tasks at up to 12% lower power than the previous generation according to Advanced Micro Devices’ numbers.

All of these improvements are in addition to the upgraded video decoder, faster DDR4 memory support and faster and more GPU cores. This includes support for Google’s VP9 video codec and 4K HEVC which are both necessary for any future video playback capabilities. The new product lineup will range from a 15W Advanced Micro Devices E2-9010 APU with a 2.2 GHz max frequency all the way up to a 34W Advanced Micro Devices FX 9830P with a maximum clock of 3.7 GHz. Advanced Micro Devices now has products that fill many of the different performance and TDP needs for the majority of the market with these parts. One product that Advanced Micro Devices is showcasing with their new Bristol Ridge APUs is HP’s ENVY x360 which is premium convertible notebook that is available now. It says a lot that AMD’s new APU was selected for HP’s premium device as HP is on the rise in this space. I wrote about that here. 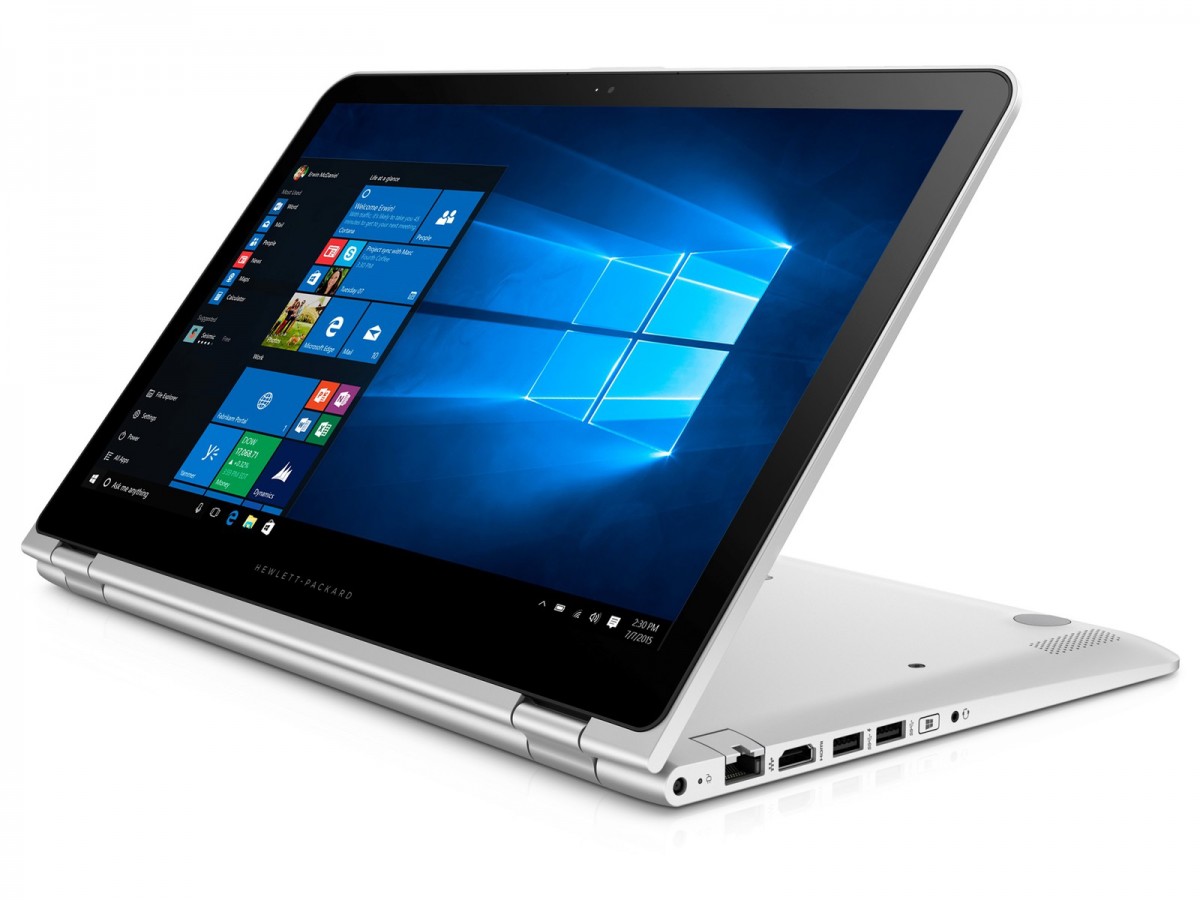 An interesting remainder of 2016 for AMD

Advanced Micro Devices is going to have an interesting 2016. The company is clearly working very hard to recapture market share on both CPUs and GPUs and revive their APU line of products. They are clearly making some meaningful improvements and trying to innovate where they can while still staying on the same process node.

Ex chip-jockeys like me are very impressed with what AMD has been able to do with the legacy node.

Once Advanced Micro Devices switches to 14nm FinFET with their Zen CPUs we can finally start to expect Zen APUs with Polaris GPUs for the graphics. However, in Anshel Sag’s  conversations with Advanced Micro Devices executives at Computex, it was indicated that this is unlikely to happen until 2017. Until then, parts like Bristol Ridge are going to have to be the best of what Advanced Micro Devices has to offer with all of the optimizations and tweaks to make it a better and smarter chip than the previous generation.

For CPUs, it’s only up from here for AMD. Bring on Zen. And at AMD’s Computex event in Taipei, CEO Lisa Su re-confirmed the 40% IPC improvement with Zen. I don’t know how this is possible, but if it plays out across most workloads, PC and server CPUs just got infinitely more exciting in 2017.

“I AM ZEN” proclaimed AMD at Computex 2016 (Credit: AMD webcast)